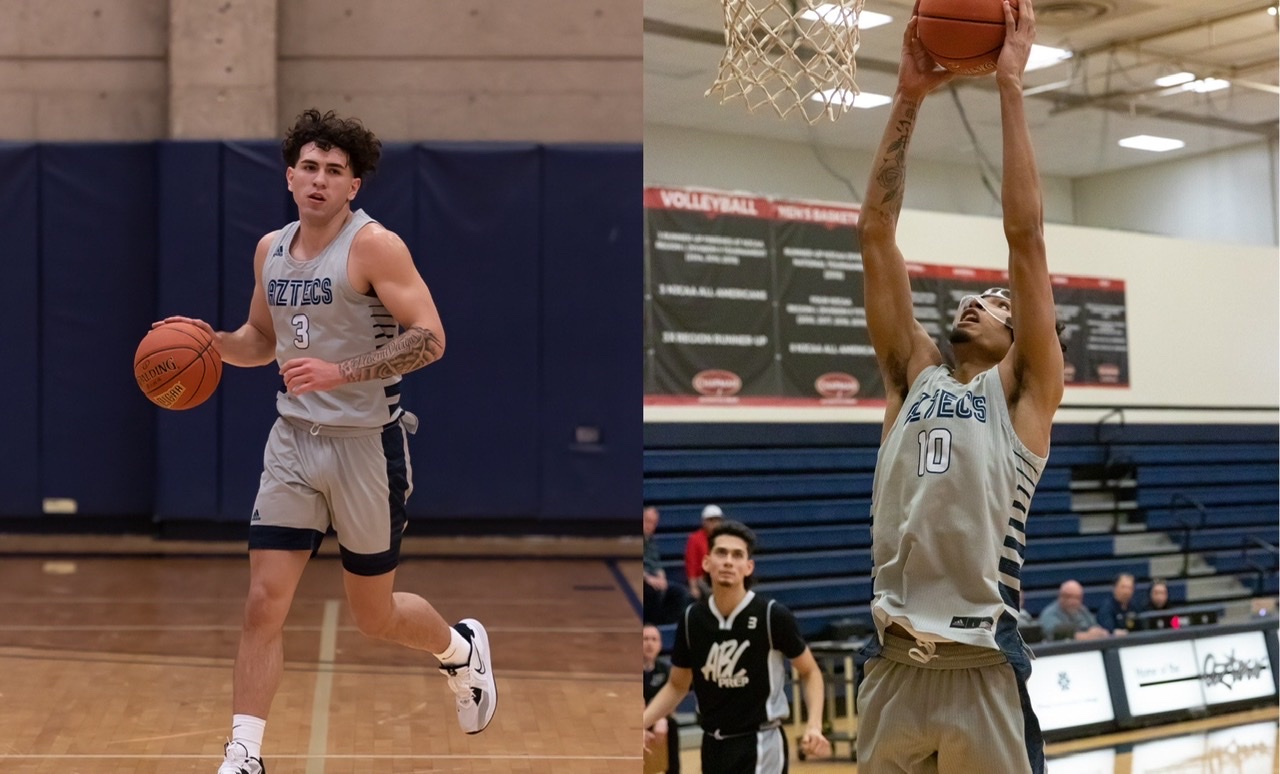 Up 63-62 with 10:20 left in the game, the Aztecs went on a 12-1 run in almost five minutes and got a boost from sophomore Cesar Saenz (Sabino HS), who scored nine straight points during that stretch. The Aztecs led 75-63 with 5:37 remaining.

Pima trailed by as much as eight points in the first half and were behind 45-40 at halftime.

Freshman Jaylen Alexander was nearly flawless from the floor as he went 11 for 12, finishing with a double-double of 24 points and 10 rebounds. He scored 17 points in the first half.

Sophomore Traivar Jackson closed it out with 15 points, four rebounds, two steals and a block while freshman Dillan Baker (Salpointe Catholic HS) added 13 points and five rebounds after going 4 for 6 from the field.

The Aztecs will play at Phoenix College on Wednesday, November 30. Game time is set for 5:30 p.m. 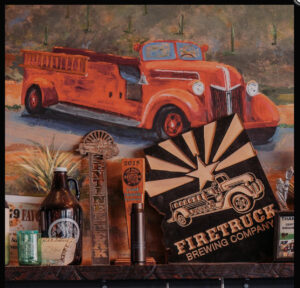