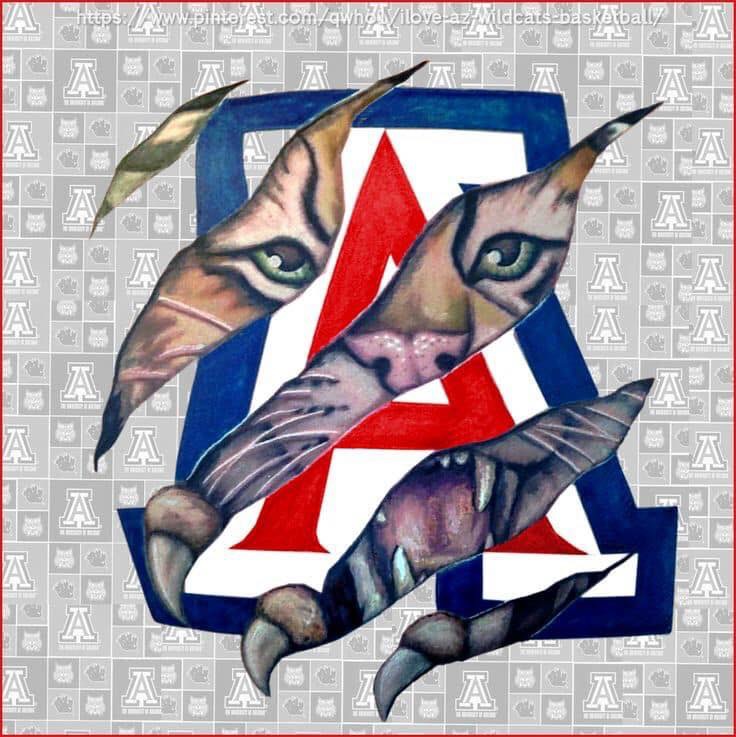 This article was from November. 2018, but we wanted to give you another look at the stellar recruiting class for next season.

“I am excited to welcome the class of 2019 to the Wildcat Family,” Barnes said. “These four are not only talented players on the court, but they are great people off the court. They fit our culture and will help improve the program for years to come because they are made for it. We are bringing in two post players in Birna and Sevval that can stretch the floor and Tara and Mara will boost our guard play with exceptional shooting. I can’t wait to coach them and our fans will enjoy watching them play.”

Benonysdottir, a native of Keflavik, Iceland, averaged 17 points, eight rebounds, two assists, one steal and one block for the U18 Iceland Team in the 2017 European Championships. She also competed on the U16 Iceland Team at the 2016 European Championships and averaged 18 points and seven rebounds. Last year while playing for Keflavik, a club in Iceland, she averaged nine points and four rebounds.

“I’m honored to have the opportunity to play at the University of Arizona next season,” Benonysdottir said. “The team looks really good and I can’t wait to become a part of it. I am excited to play for the coaching staff and I believe they will help me grow and become a better player.” Gul, a native of Istanbul, Turkey, currently plays for Ferenhbace, one of the best clubs in all of Europe along with Kelsey Plum, the NCAA record holder for career points scored. She has some international experience as well for the Turkish National Team. Gul averaged 11 points and nine rebounds for the U18 team at the 2018 European Championships and played on the U16 team in the 2015 European Championships.

“I decided to come to Arizona because the people are so lovely, cheerful and helpful,” Gul said. “I like the coaching staff and the rest of the team and I want to play at a high level while getting a great education.” Manumaleuga, a native of Sydney, Australia and the cousin of former Arizona tight end Brandon Manumaleuna, will arrive on campus in January. She was a bronze medalist at the 2017 U17 Australian High School Championships and was a silver medalist at the Championship Basketball School of Queensland QLD State Schools at Hillcrest Christian College. She played for QLD South in both the U16 and U17 Australian Junior Basketball Championships and competed for the New Zealand U17 Team at the 2018 FIBA World Cup where she averaged 12 points per game, leading New Zealand to an 11th-place finish. Manumaleuga has been competing internationally since she was 12 years old.

“I’m extremely excited to sign with the University of Arizona under coach Barnes,” Manumaleuga said. “The players, coaches and university is a great fit for me and I’m excited to be a part of the building process towards success in the upcoming years.” The fourth and final signee comes from Cesis, Latvia. Mote, who has been a member of the Junior Latvian National Team played in the 2016 U16 European Championships and averaged 12 points per game and also played in the 2017 U19 FIBA World Cup where she scored nine points per game. She was the MVP of the most recent Baltic Cup and currently plays for TTT Riga in Latvia.

“I didn’t have to think a lot before deciding to come play at Arizona,” Mote said. “I like the coaching staff and the players. The team is rebuilding and I can see that we are going to be a very good team in the future. I am ready to put in a lot of work and this is the perfect fit for me.” 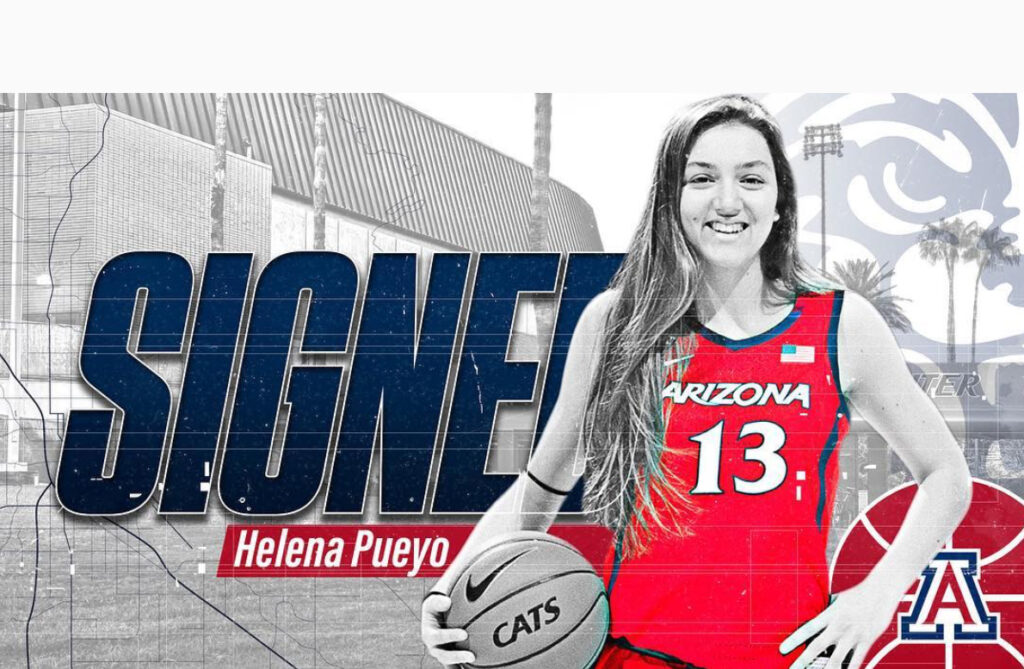