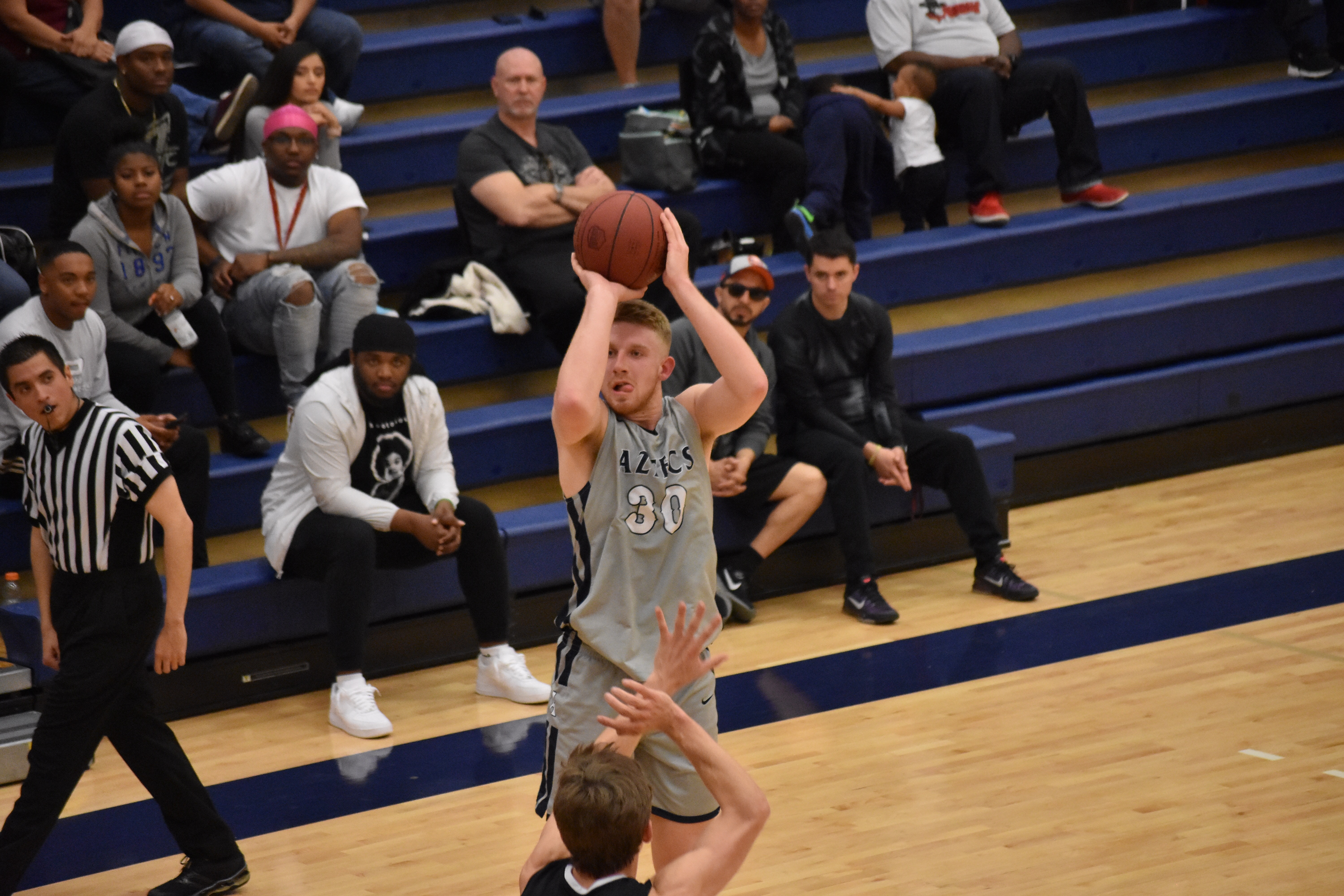 The No. 12 ranked Aztecs (Division II) defeated the Vaqueros (Division I) 94-75 to earn their 14th win in the last 16 games. The Aztecs swept the Vaqueros during the regular season winning 95-83 in Coolidge back in December.

The Aztecs never surrendered their double-digit lead in the second half. 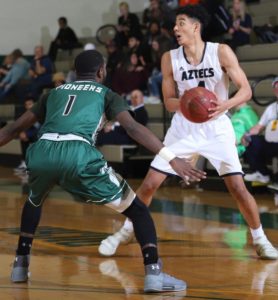 Sophomore Abram Carrasco scored a game-high 34 points as he went 13 for 19 from the field including 4 for 7 from three-point range. Carrasco has 1,075 points in his Pima career as he edges closer to Isaiah Murphy (Cienega HS), who scored 1,109 points. Murphy Gershman (Tucson HS) totaled 1,210 points and Greg Cook finished with 1,240 points.

The Aztecs get back to ACCAC Division II play on Wednesday as they travel to Scottsdale Community College. Tipoff is set for 7:30 p.m.