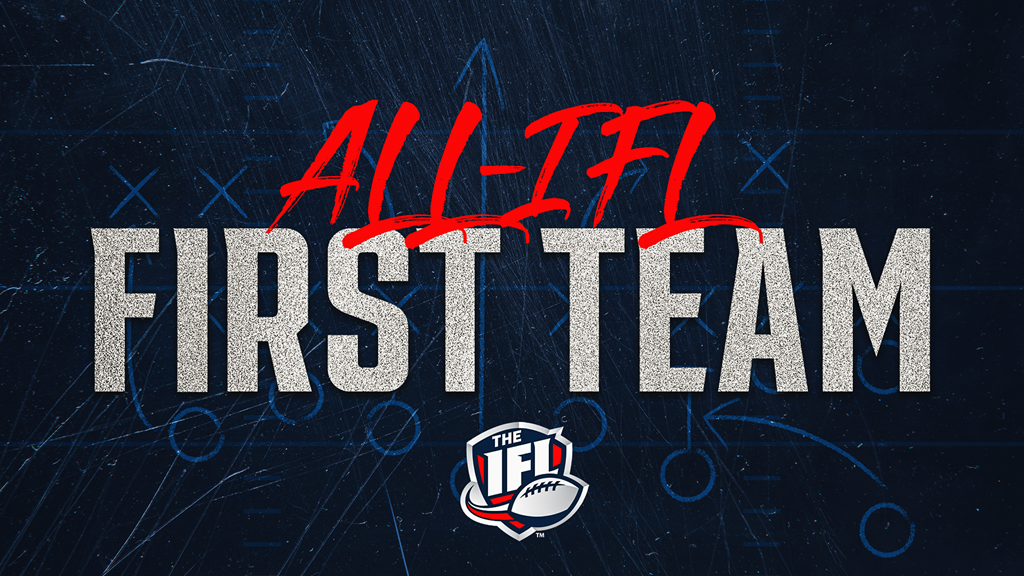 The Indoor Football League is pleased to announce the 2022 All-IFL First Team selections.

Eighteen different players were selected to the All-IFL First-Team for the 2022 season. Four rookies earned First Team honors. The voting was compiled from representatives from each IFL team to recognize the IFL’s best players from the 2022 regular season.

The Arizona Rattlers and Frisco Fighters had the most players represented with six and five players on the First Teams ballot, followed by the Massachusetts Pirates who had three players.

The complete list of All-IFL First Team honorees is as followed below.

Running Back – Justin Rankin, Frisco Fighters In 17 games Rankin rushed 168 times for 776 yards which ranked fourth in the IFL and first among running backs, and found the end zone 28 times on the ground.

Wide Receiver – Jerminic Smith, Frisco Fighters Smith was a consistent target for the Fighters this season where he finished among the league leaders with 63 receptions (6th) for 890 yards (3rd) and 19 touchdowns (5th).

Center – JR Hensley, Frisco Fighters Hensley helped secure the pocket for the Fighter. The Fighters scored 24 touchdowns and had over 4,500 yards, both ranking second in the league, with Hensley leading the line.

Offensive Line – Kenny Thomas, Arizona Rattlers Thomas led a Rattlers offensive line that finished as the best offense in the IFL with 4,300 yards and 135 touchdowns.

Offensive Line – Darius James, Frisco Fighters James contributed to paving the way for the Fighters, only allowing two sacks on the season which ranked second in the league.DEFENSE

Defensive Line – JaQuan Artis, Northern Arizona Wranglers Artis ended his 2022 campaign leading the league in total sacks with 9.5 and tackles for loss with 17.5. Artis was a three-time Player of the Week honoree.

Linebacker/Defensive Back – Davonte Merriweather, Arizona Rattlers Finishing fourth in the league in tackles, Merriweather averaged 5.1 tackles per game and ended the season with 91.5 total tackles.

Defensive Back – Kyree Woods, Arizona Rattlers Woods finished the season leading the league in interceptions with nine picks and passes defended with 34,

Defensive Back – Dillon Winfrey, Arizona Rattlers Winfrey wrapped up his season second in interceptions with eight. He totaled 50 tackles and 2.5 tackles for loss.

Kicker – Sawyer Petre, Sioux Falls Storm Petre led all kickers in field goals made this season, knocking in 21 out of his 39 attempts. Petre made 53.7 percent of his field goal tries and averaged 1.3 field goals a game.

Kick Returner – Benjamin Jones, Tucson Sugar Skulls Jones led the league in kickoff returns with 57 attempts and yards per return with 17.4. He racked up a total of 1,120 return yards and took three back for touchdowns. His longest return recorded was 55 yards. 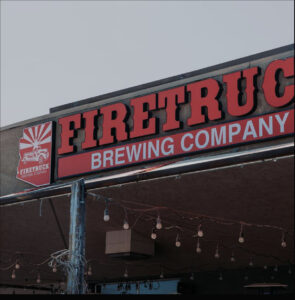