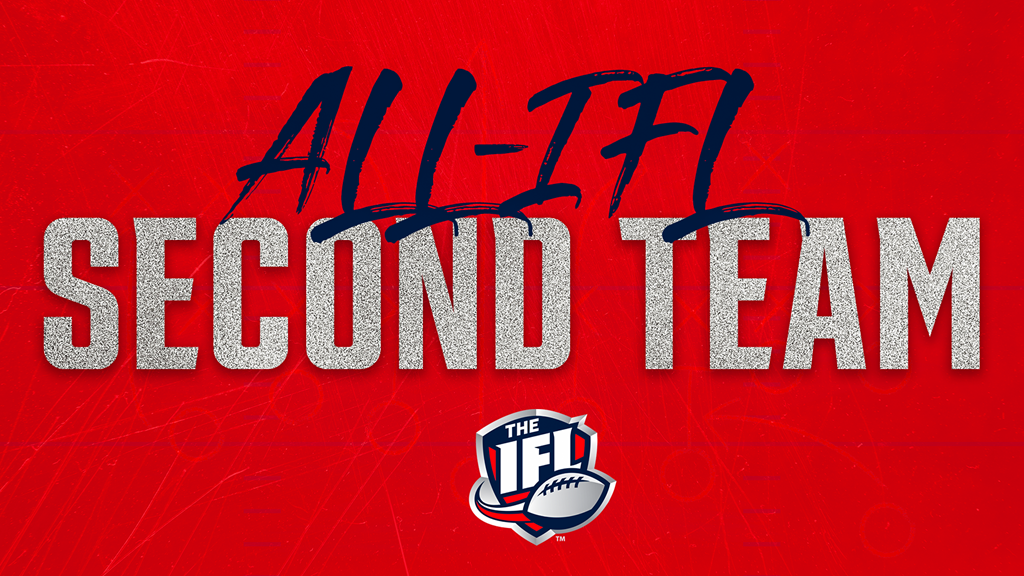 The Indoor Football League is pleased to announce the 2022 All-IFL Second Team selections.

Eighteen different players were selected to the All-IFL Second Team for the 2022 season. One rookie earned Second Team honors. The voting was compiled from representatives from each IFL team to recognize the IFL’s best players from the 2022 regular season.

The Frisco Fighters and Tucson Sugar Skulls had the most players represented with three players on the Second Team ballot, followed by the Massachusetts Pirates and Green Bay Blizzard who had two players.

The complete list of All-IFL honorees is as follows below.

Neal ranks third in the league in passing. He threw for 2,342 yards for 61.6% percent of his passes and 50 touchdowns. He also had 310 rushing yards and 17 touchdowns. Neal led the Sugar Skulls to the playoffs.

Jones finished the regular season with 183 rushing attempts in his third IFL season for 718 yards (6th) for an average of 44.9 yards per game (5th) and 37 total rushing touchdowns (1st).

Taylor finished his season with 57 receptions for 625 receiving yards (3rd) and 22 touchdowns (2nd). He ended the regular season third in the league in yards per game with 69.6 and second in yards per reception with 11.0.

Mady held down the middle of the offensive line for the Rattlers who finished fourth in rushing in the IFL with 1,510 yards and 60 touchdowns.

Joseph helped lead one of the hottest teams in the league down the stretch. The Pirates offensive had over 3,600 yards on the season.

Faciane helped lead the offensive line of the Sugar Skulls with a top tier offense with 1,253 rushing yards and 58 touchdowns along with 2,357 passing yards and 50 touchdowns.

Henderson was a reliable piece for the Fighters defensive line. He finished the season with 1.5 tackles for loss, and 1.5 sacks.

Lilly ended his rookie season eight in total tackles for loss (14.5) and tied for first in the league for sacks (9.5).

In just 10 games, Downey finished the season with 30 total tackles and 7.5 tackles for loss, while also racking up five sacks.

This season Williams made 28 solo tackles and assisted on 24 more for a total of 52 tackles. He added 8.5 tackles for a loss and two sacks. Williams ranks fifth in tackles for loss.

In just two games, Ramirez had seven tackles and one interception. He played an intricate part in the Fighters playoff push.

Mbye racked up a total of 93.5 tackles (2nd) and averaged 6.2 tackles per game (2nd) and two interceptions during the season.

Brown finished the season with 824 return yards and one kickoff return, ranking sixth in the IFL. 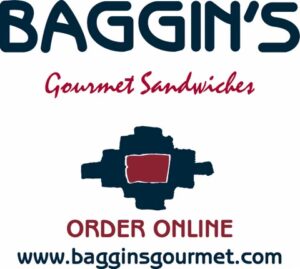