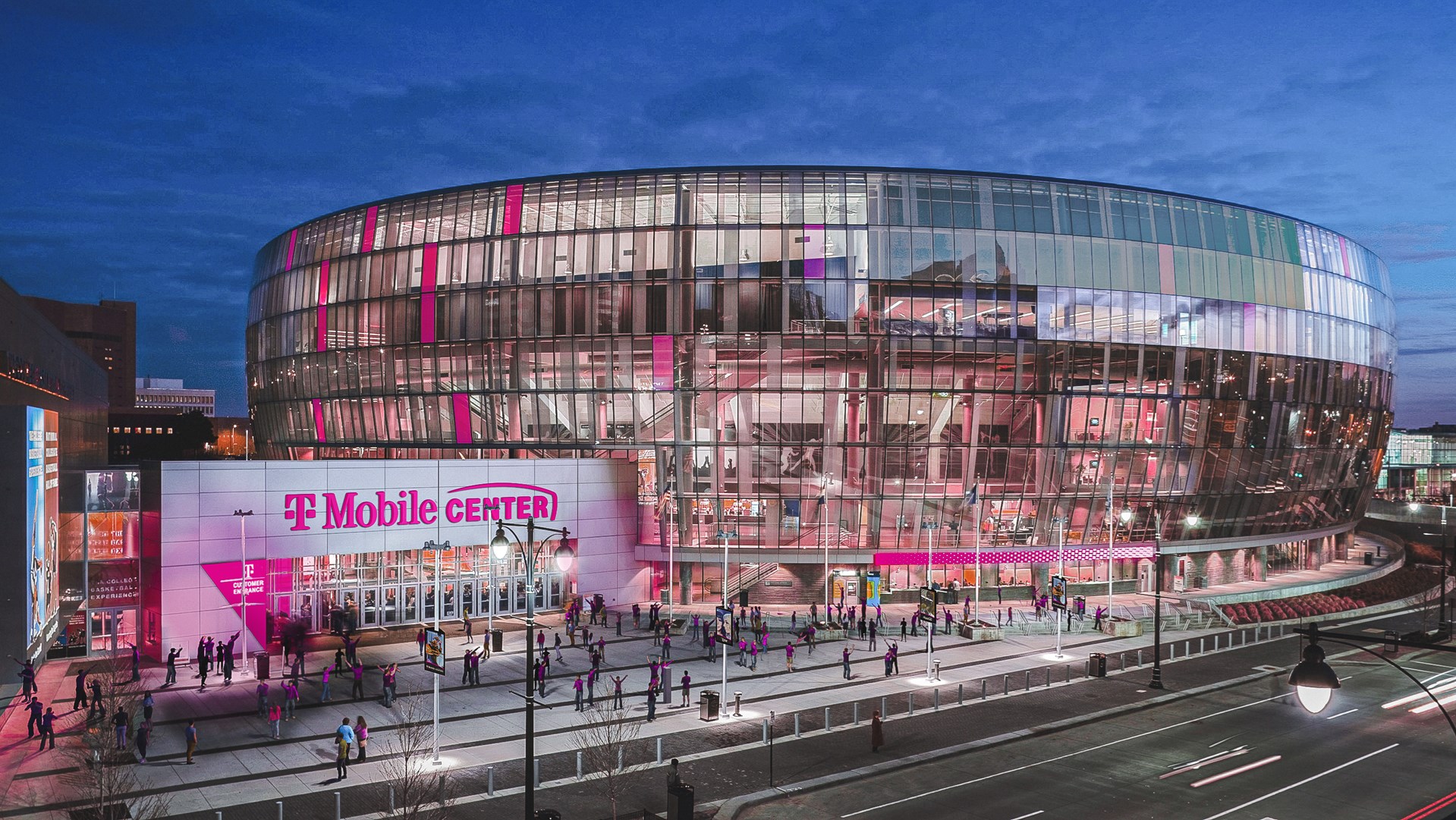 (Phoenix, AZ)  Grand Canyon will face Wichita State to open the Hall of Fame Classic at the Kansas City tournament in November.

The two-day event will take place at T-Mobile Center on Nov. 21-22 with GCU facing Northern Iowa or San Francisco on the second day. Matchups and TV designations will be announced at a later date.

The four participating programs each finished in the top 100 of the NET rankings last season and combined for 82 wins.

GCU and Wichita State are meeting for the first time. Wichita State has posted a winning record for 13 consecutive seasons, eight of which included trips to the NCAA tournament.

Shockers third-year head coach Isaac Brown shed an interim tag entering the 2021-22 season, when Wichita State went 15-13 with a 6-9 record in American Athletic Conference play. The Shockers will have the shortest trek to T-Mobile Center, sitting under 200 miles away from Kansas City.

San Francisco and Northern Iowa are featured as familiar potential foes for GCU. The Lopes have played the Dons on neutral courts in each of the past two seasons, falling in Las Vegas in December 2020 before handing San Francisco its first loss of the season at Footprint Center last December. GCU also split a recent series with Northern Iowa, winning on the road in 2018 before falling at home in 2019. A potential pairing with the Shockers would be a program first

San Francisco put together an impressive season in which it went 24-10 and qualified for the NCAA tournament as an at-large pick. The Dons fell in overtime of a first-round game to No. 20 Murray State and finished at No. 26 in NCAA Evaluation Tool (NET) rankings.

Chris Gerlufsen was promoted from within the program to head coach after Todd Golden’s departure for Florida in the offseason.

Northern Iowa was a NIT qualifier a year ago, finishing 20-12 overall and 14-4 in the Missouri Valley Conference. The Panthers cruised to a 12-point win over Saint Louis in the NIT before losing to BYU in the second round.

Ben Jacobson remains UNI’s head coach and is entering his 17th season of leading the Panthers.

This iteration of the Hall of Fame Classic will mark the event’s 22nd season of operation in Kansas City, where the tournament is preceded by the National Collegiate Basketball Hall of Fame’s Class of 2022 induction on Nov. 20 in Kansas City..

Information on tickets will be provided at a later date. 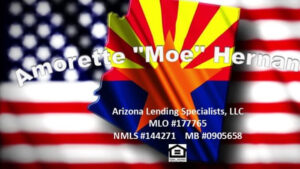