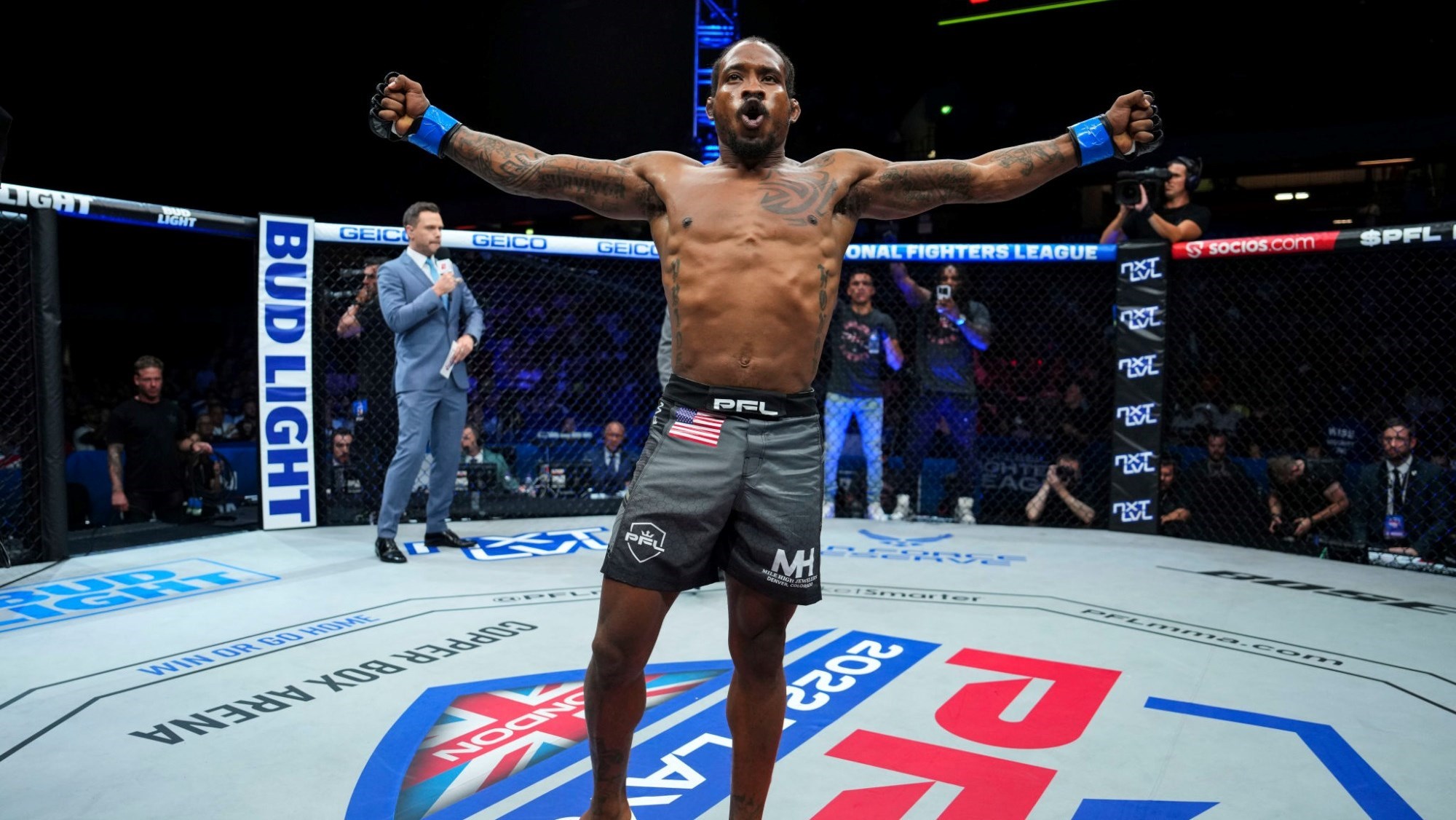 (Tempe, AZ)   2011 NCAA Champion Bubba Jenkins is fighting for his shot at $1M in the Professional Fighters League (PFL) Featherweight Championship. Jenkins (19-5-0) will take on Brendon Loughnane (24-4-0). Championship date and location are still yet to be determined but championships are expected to be sometime November.

Jenkins is coming off a first round submission (1:49) victory over Ryoji Kudo Saturday night in the featherweight semifinals in London, England. He opened the season against Kyle Bochniak and won via unanimous decision, outscoring his competition 82-33. Jenkins then earned another unanimous decision (56-28) over Reinaldo Ekson to setup his semifinal bout against Kudo.

Jenkins was a 2011 157 lb NCAA Champion for ASU, winning his title via a pin over Penn State’s David Taylor. Jenkins finished his collegiate career as a two-time All-American. 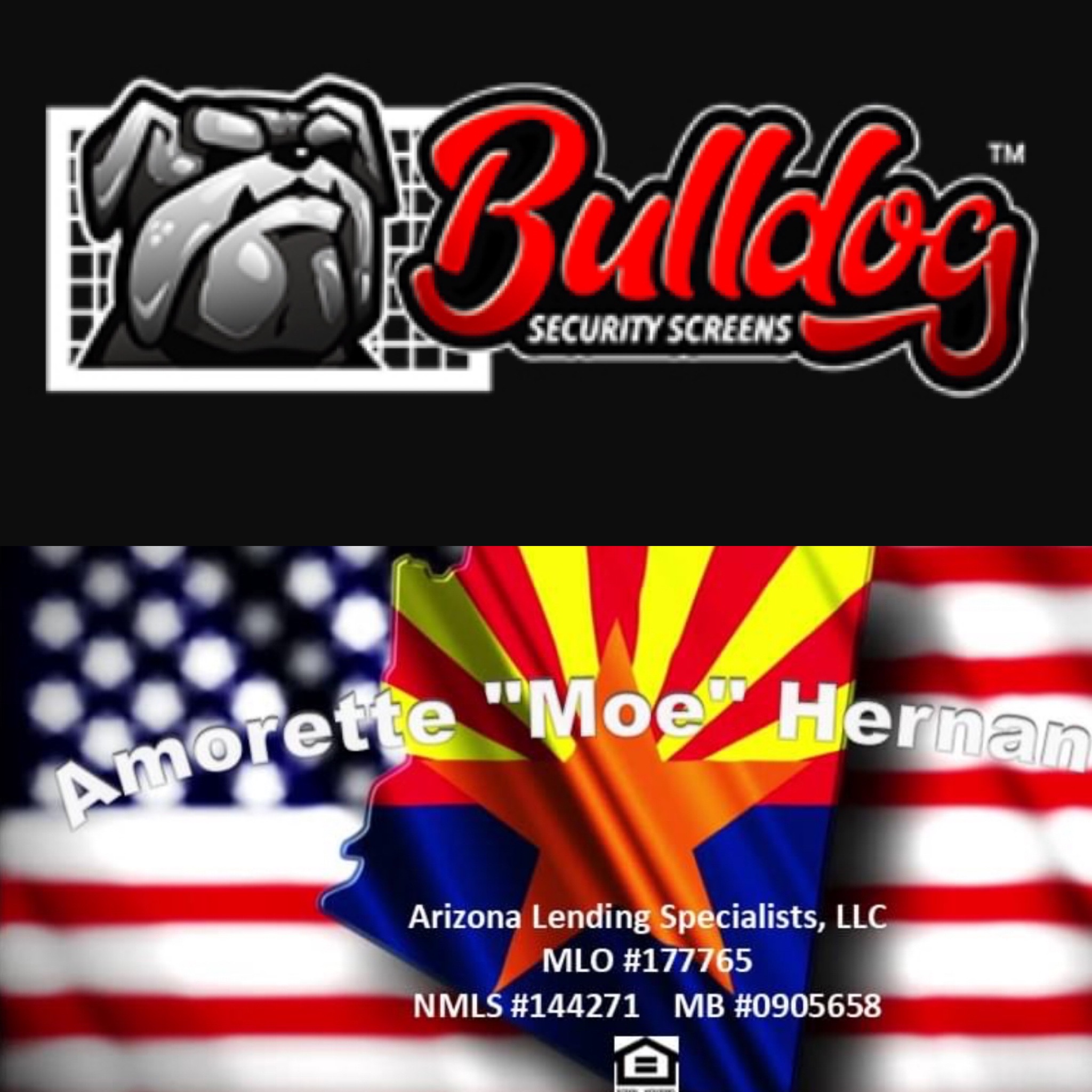