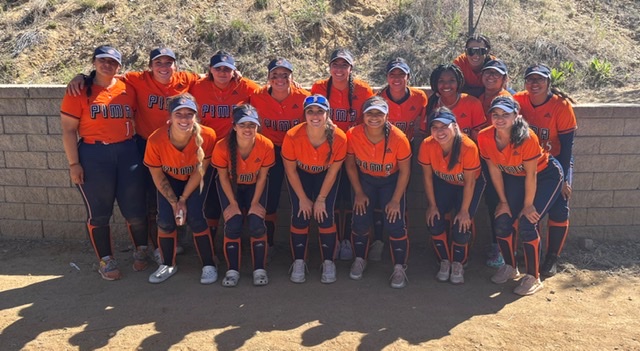 (Prescott, AZ)  The Pima Community College softball team closed out the 2022 season on Friday at the NJCAA Region I, Division I Tournament in Prescott.
The bats went stagnant as they managed four hits on the day.

The Aztecs had one hit in the game and it came from freshman Kalynn Worthy’s (Verrado HS) single in the 2nd inning.

She finished the game 1 for 1 with a walk. Freshmen Elise Muñoz (Salpointe Catholic HS) and Shannon Vivoda each drew a walk in the game.

Freshman Lia Dominguez (Cienega HS) took the loss as she started the game and pitched one and two-third innings, giving up five runs (five earned) on three hits with four walks.

The Aztecs finished with three hits in the game and couldn’t find the gaps to put together a rally.

Vivoda hit a lead-off double in the 4th inning but the Aztecs recorded three straight outs to end the threat. The Gila Monsters took control in the bottom-half of the inning with five runs.

Sophomores Kelli Samorano (Tucson Magnet HS), Faith Orton (Amphitheater HS) and Vivoda each went 1 for 2 in the game. Muñoz drew a walk and had a stolen base.

Orton took the loss as she pitched three and two-third innings, giving up seven runs (seven earned) on 10 hits with one strikeout.

Coach’s Quote: “I am very proud of the way this team competed this season; we scratched and clawed and did what needed to be done,” Pima softball coach Rebekah Quiroz said. “Although we didn’t put up the fight we wanted to in the playoffs, I am excited for our future and what we have coming in. We are a young team and they will be hungry.” 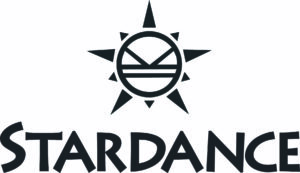