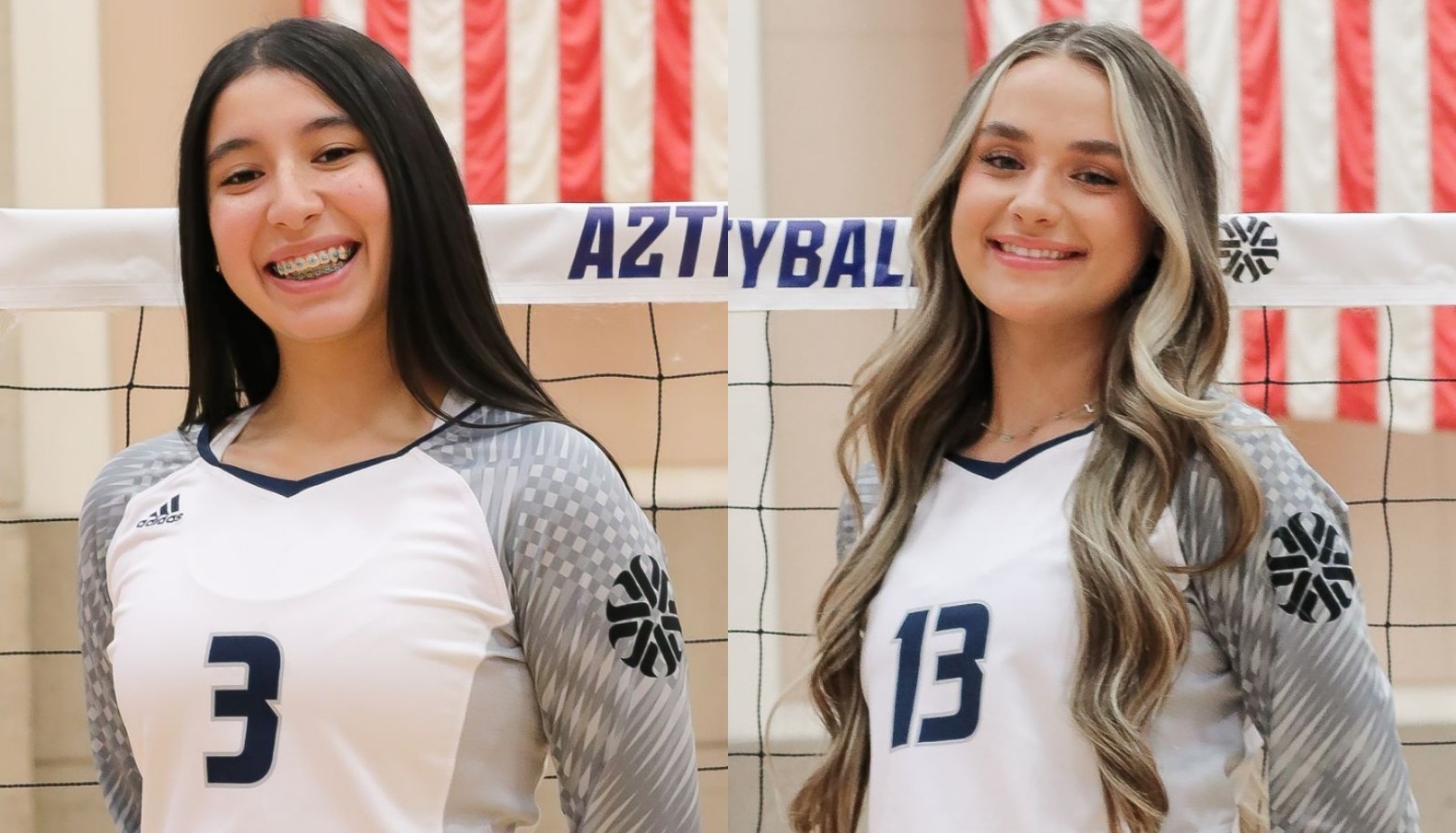 Sophomore Jessica Bright-Schade (Safford HS) fell a dig short of a double-double as she had 12 kills to go along with nine digs. Sophomore Kaylee Moseley (Marana HS) was a strong defensive presence at the net as she contributed with eight kills and five blocks. Sophomore Aydalis Felix (Rincon HS) had 15 digs for the match.

Coach’s Quote: “It is always great to get a win against a good team. I felt we did a great job of controlling the pace of the match with our serve,” Pima volleyball coach Dan Bithell said. “We had some nice leadership from both of our setters today and that really helped us through a couple tough moments. We have a lot to improve still, and hopefully we will get a bit sharper for our first conference match on Wednesday.”