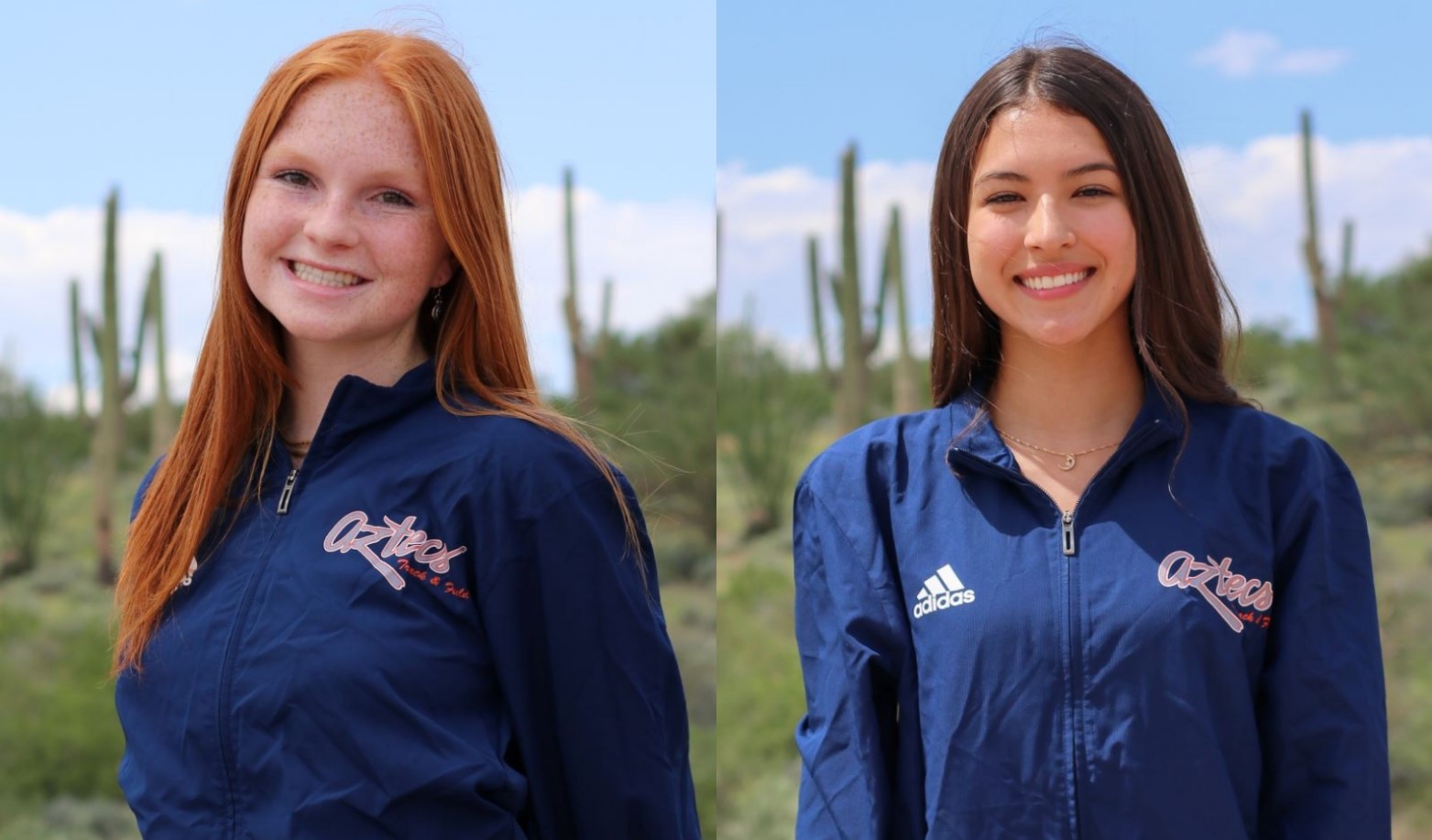 The Aztecs were part of the George Kyte Invitational on Saturday at Buffalo Park in Flagstaff.

The Aztecs finished the 2.5-mile Open Division race in fourth place with a total of 118 points. Mesa Community College took third (65) as the Aztecs finished ahead of Ottawa University, who placed fifth with 123 points.

Freshman Megan Rasey (Sahuaro HS) was the top finisher for the Aztecs as he took 33rdplace out of 52 competitors with a time of 20 minutes, 00.4 seconds. Fellow freshman Marissa Lopez (Sahuarita HS)) finished behind her in 34th place at 20:18.2.

The Aztecs will compete in the Desert Cactus Race on Saturday, September 18 in Tucson. Location and time is TBA.

For complete results of the George Kyte Invitational, visit WingFootFinish: