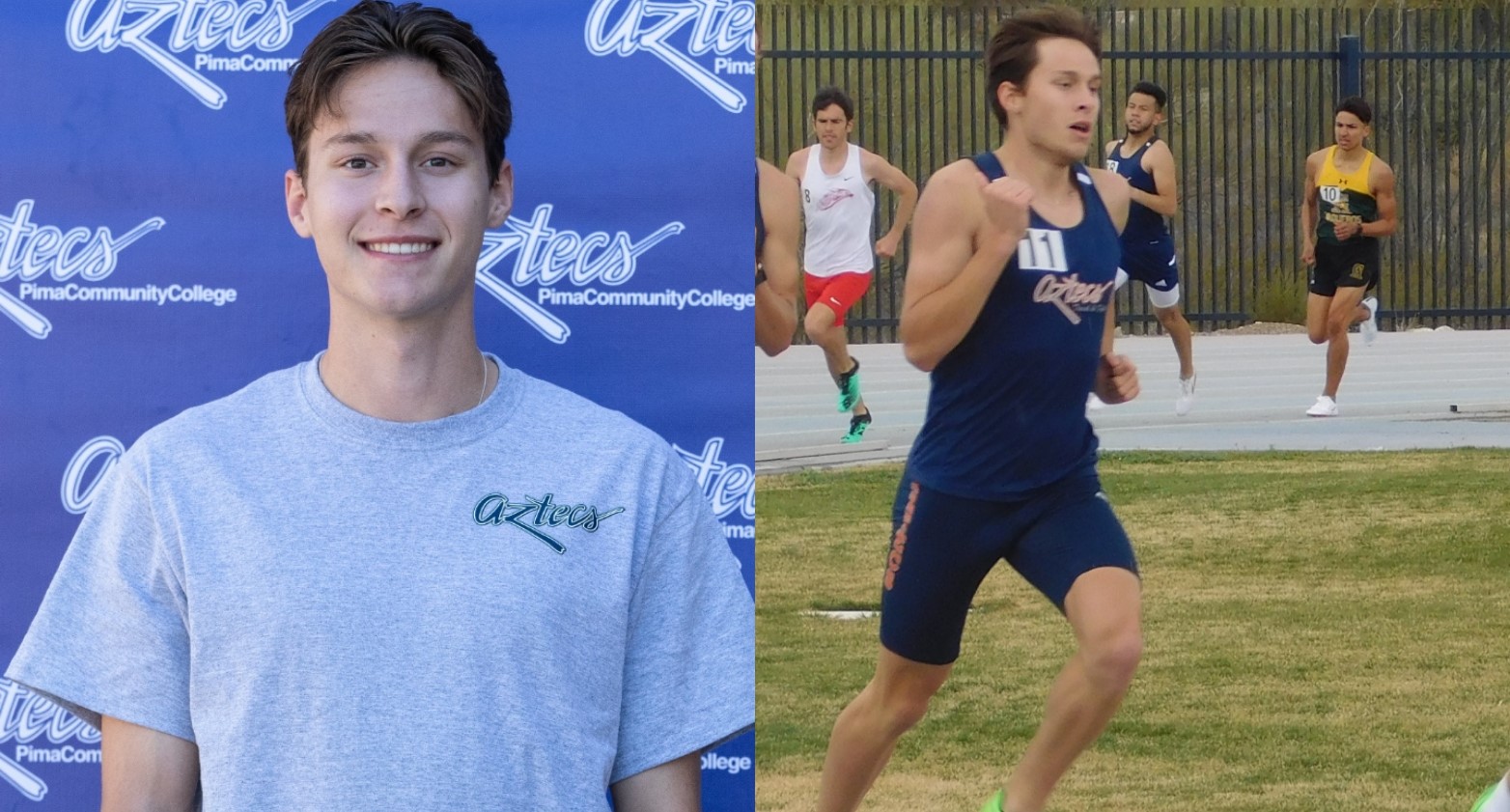 The Aztecs were part of the George Kyte Invitational on Saturday at Buffalo Park in Flagstaff.

Freshman Avery Dylla (Ironwood Ridge HS) was the top Pima finisher as he took 29th place out of 72 competitors with a time of 26 minutes, 12.2 seconds. Freshman Emmanuel Corral (Pusch Ridge Christian HS) was 31st with a time of 26:16.7.

The Aztecs will compete in the Desert Cactus Race on Saturday, September 18 in Tucson. Location and time is TBA.

For complete results of the George Kyte Invitational, visit WingFootFinish: