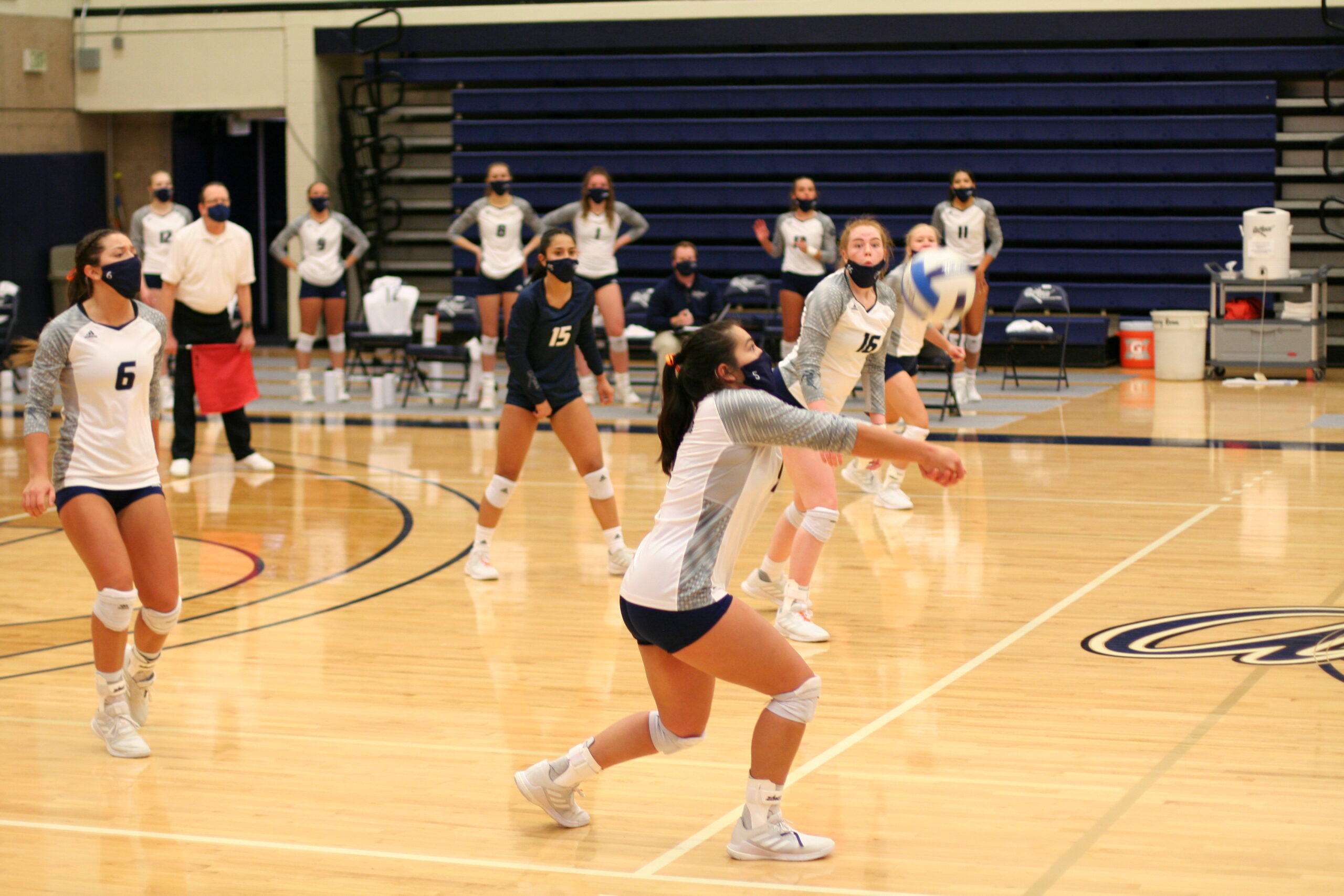 (Yuma, AZ)  The Pima Community College volleyball team (2-3) competed in the first day of the Arizona Western College Tournament on Thursday in Yuma.

The Aztecs rallied late in the third set to close out the Coyotes. Pima trailed 21-17 and called timeout. They scored three straight points capped off by sophomore Jessica Bright-Schade’s (Safford HS) ace to cut the deficit to 21-20. Down 23-21, the Aztecs scored four straight points to complete the sweep.

The Aztecs will play an early match against Lee College on Friday at 9:00 a.m. to close out play in the AWC Tournament.