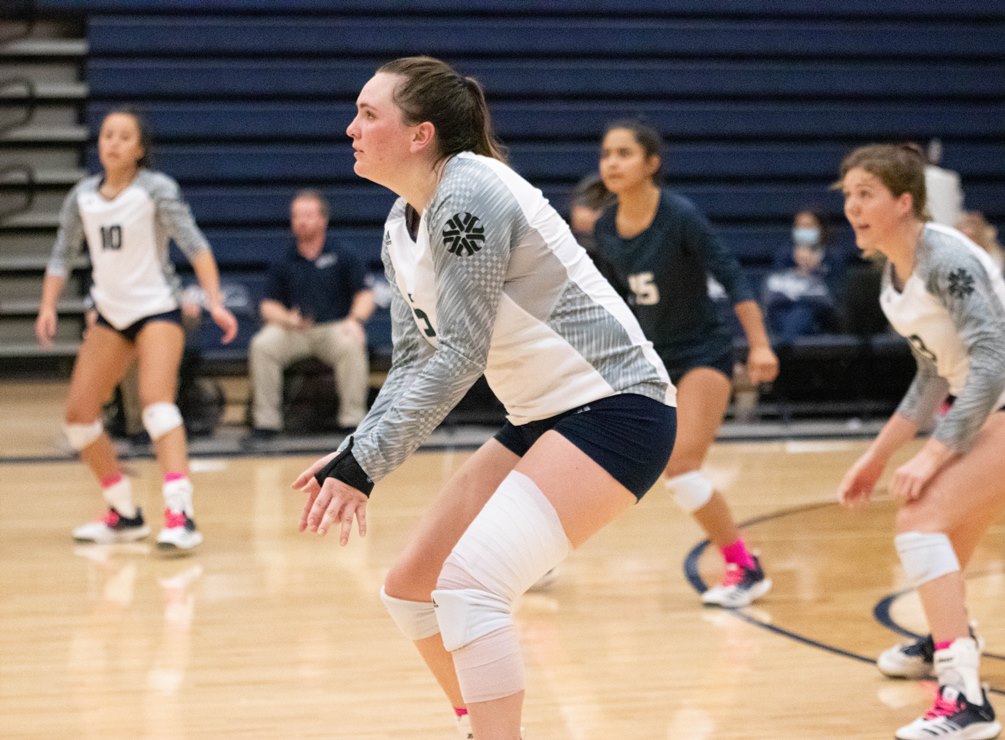 Sophomores Emily Robinson (Cienega HS) and Madi Nash (Sahuaro HS) had double figures in kills as they each finished with 10. Robinson added two blocks and one aces. Nash finished with eight digs.

The Aztecs close out the regular season on Friday when they play at No. 4 ranked Scottsdale Community College. First serve is at 7:00 p.m.