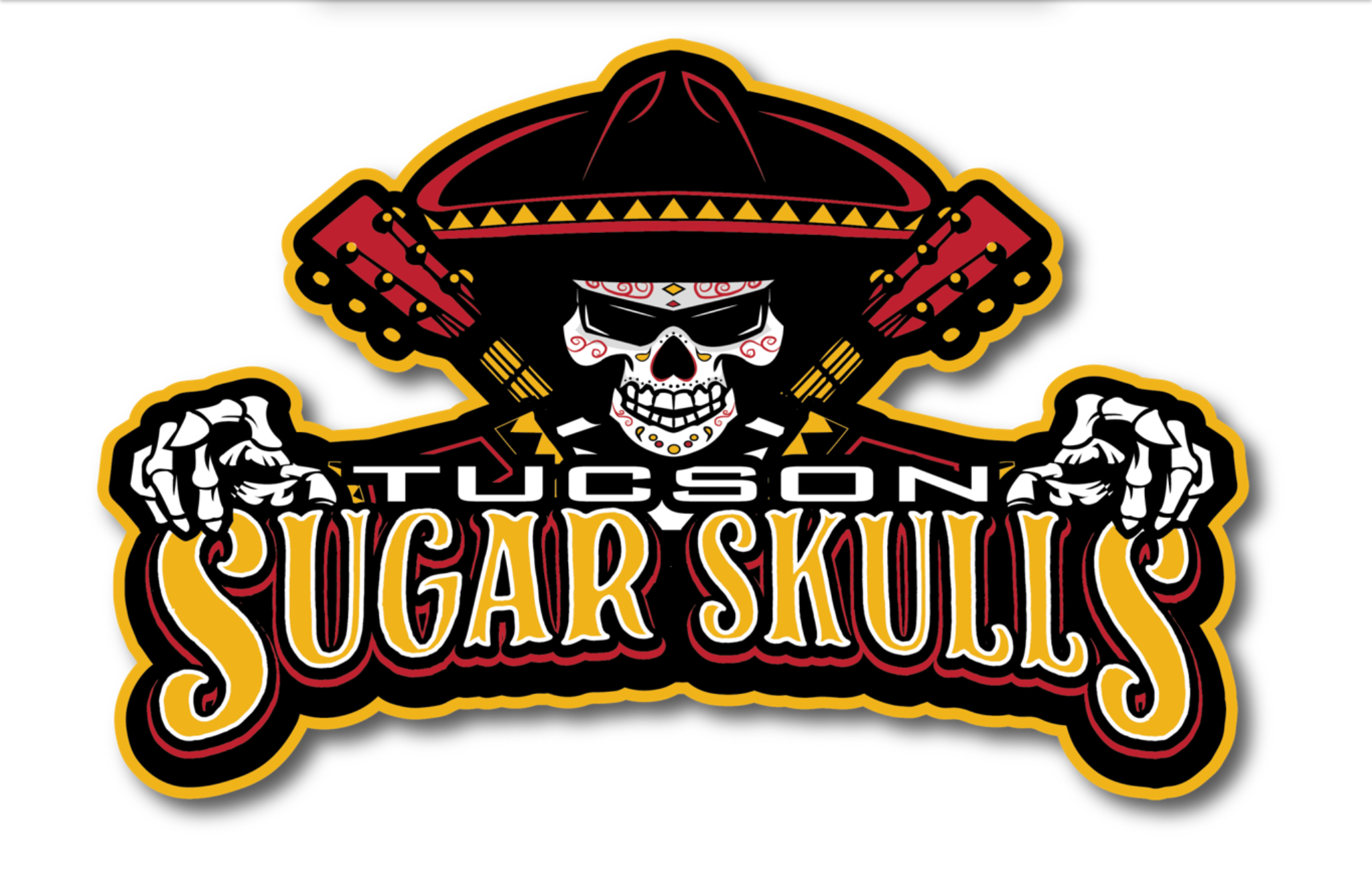 The two new players signed are: 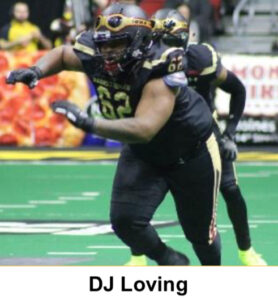 DJ Loving, 6’3, 306 pounds, offensive lineman, Grand View University. Loving played his first season in the IFL for the Iowa Barnstormers in 2019. He began his college career at Ellsworth Community College before transferring to Grand View University his junior year where he appeared in a total of 22 games and earned AFCA NAIA All-America Team Honors.

Kyle Martin, 5’9, 190 pounds, defensive back, Arkansas State. Played his sophomore season at Dodge City Community College. Where he recorded 15 tackles, six pass break-ups, a pair of blocked kicks and one safety. Martin transferred to Arkansas State in 2016 and played in 10 games at cornerback and on special teams, recording eight tackles and one forced fumble. 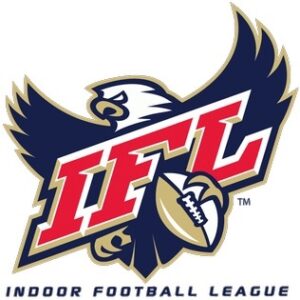 The Sugar Skulls will play seven regular-season home games at the Tucson Arena beginning in March with the regular season running through June. The IFL playoffs will begin in early July. The 2020 IFL schedule is expected to be released later this month.