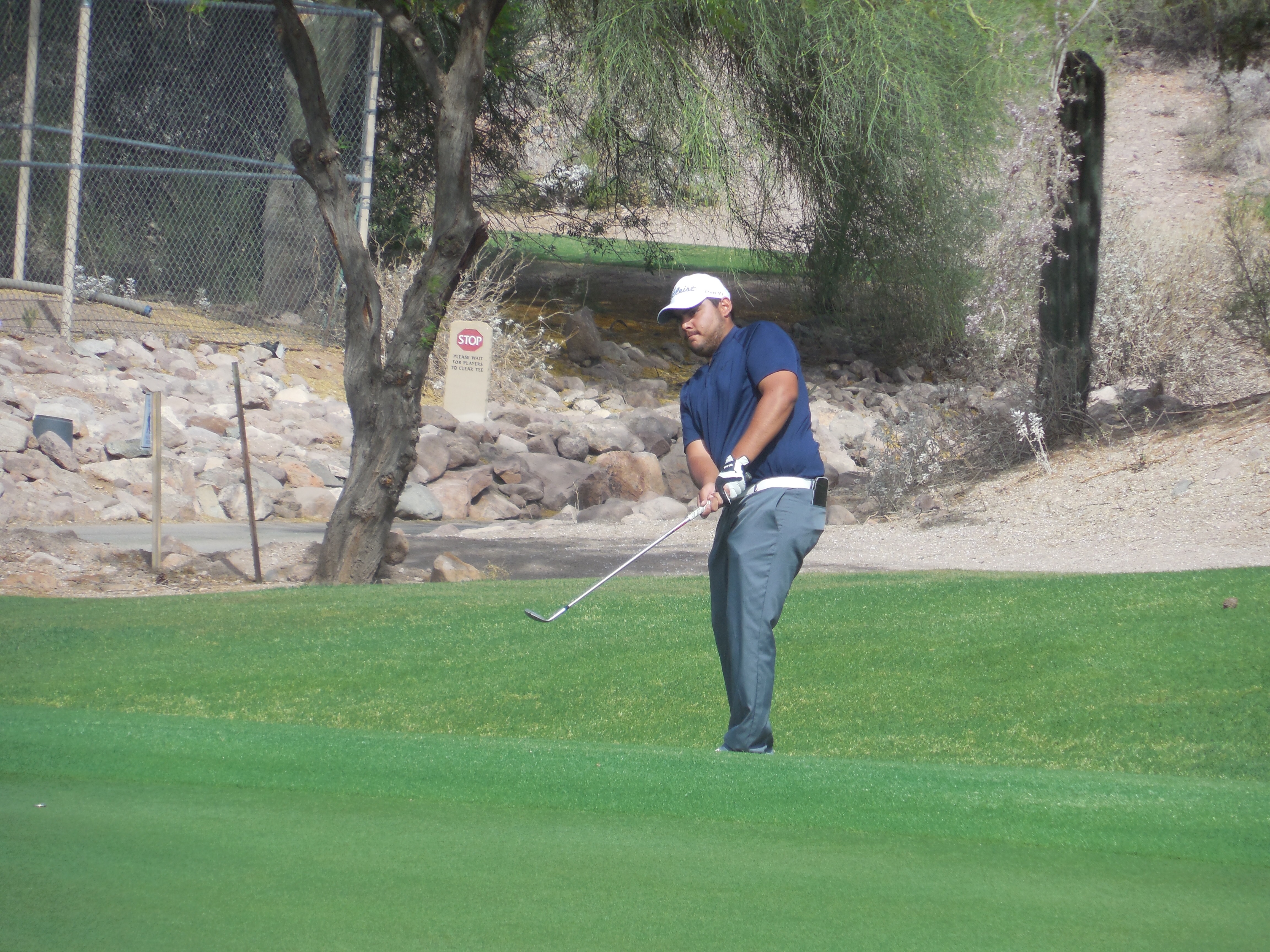 (Tucson, AZ)  The Pima Community College men’s golf team competed in its first tournament of the season on Sunday and Monday.

The Aztecs finished in fifth place in the final team standings of the Mesa Invitational held at the Dobson Ranch Golf Course. The Aztecs shot a two-day total of 590 (284-306). They shot a collective four-under par 284 after the first round. South Mountain Community College took first place with 529 (261-268).

Sophomore Diego Cueva-Schraidt (Sabino HS) shot a two-under par 70 after the first round but finished tied for 17th with a total of 147 (70-77).

The Aztecs will host the Pima Invitational on Feb. 18-19 at the Omni Tucson National Golf Course. 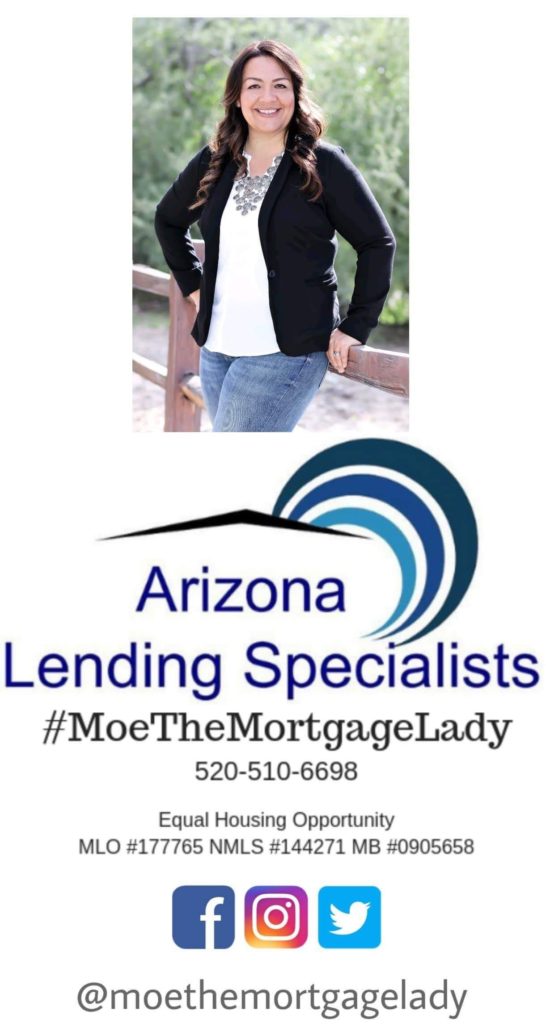