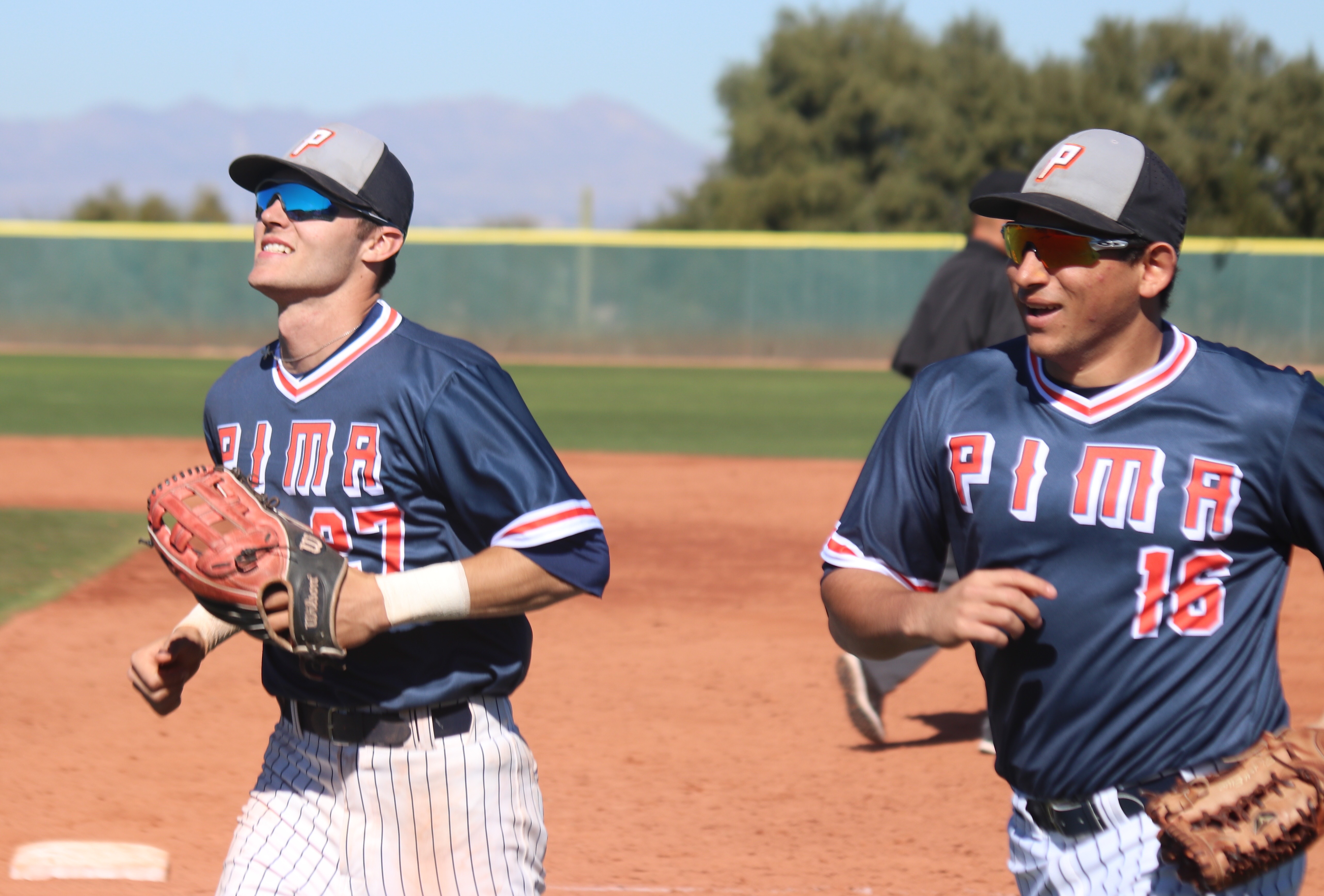 (Tucson, AZ)  The Pima Community College baseball team (4-0) produced another strong performance on Sunday at the West Campus Aztec Baseball Field against Colorado Northwestern Community College.
Sophomore Rafael Padilla (Nogales HS) found his stroke at the plate as he went 4 for 5 with five RBIs on the day. Freshman Cole Cummings scored four runs while the starting pitching was locked-in throwing a combined 10 innings giving up one run on six hits with 11 strikeouts.

Game 1: Pima CC Aztecs 11, Colorado Northwestern CC Spartans 0 (5 innings): The Aztecs scored in every inning to earn the run-rule win.
Padilla hit a two-run RBI double in the 1st inning and another two-run RBI double in the 4th inning. He went 2 for 2 with four RBI, a run scored and a walk.
Fellow sophomore Phillip Sikes hit an RBI double in the 2nd inning and ended the game with a two-run RBI triple in the 5th inning. He finished 2 for 3 with three RBIs, a run scored and a walk. Cummings was 1 for 2 with an RBI and three runs scored.
Sophomore Adam Moraga (Sunnyside HS) pitched a five-inning shutout for the win (1-0) as he gave up four hits with two strikeouts and one walk on 70 pitches.

Game 2: Pima CC Aztecs 11, Colorado Northwestern CC Spartans 1 (8 innings): The Aztecs rallied in the 1st inning with a seven-run output and closed out the game in the 8thinning.
The Aztecs scored three runs on errors in the 1st inning. Freshmen Karl Koerper, JJ Rollon (Skyline HS) and sophomore Fabian Ferreira (Tucson HS) all had RBIs in the inning.
Koerper ended the game with a two-run RBI single with two outs in the 8th inning. He was 1 for 3 with three RBIs, two runs scored and two walks.
Padilla hit an RBI single in the 2nd inning to score Koerper as he finished 2 for 3 with an RBI. Cummings was 1 for 4 with a run scored.
Sophomore Austin Bryan (Sahuarita HS) picked up the win (1-0) as he threw five innings giving up one run (one earned) on two hits with nine strikeouts and five walks.

The Aztecs will hit the road for a pair of doubleheaders on Friday and Saturday at El Paso Community College. First game starts at 11:00 a.m. on both days. 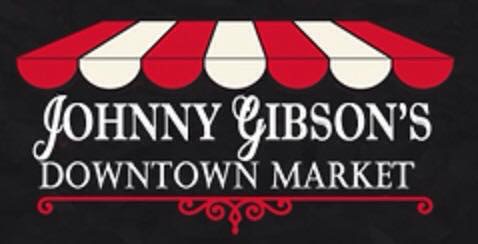