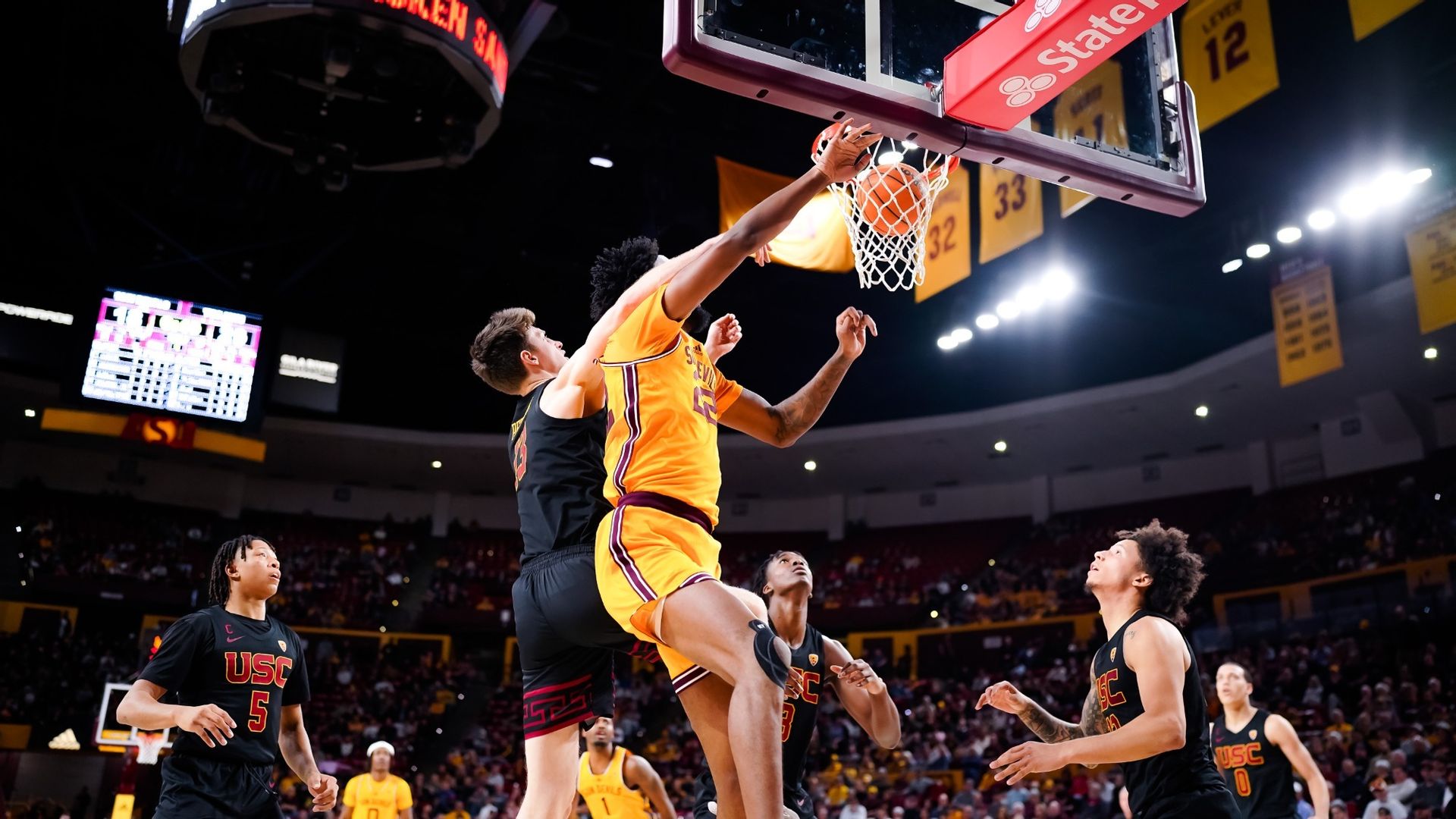 Despite two straight defeats, ASU still has 15 wins in its first 20 games for just the eighth time in the last 50 years and six wins through nine games in league play for just the second time since 2000.

In fact, it is just the eighth time with 15-or-more wins through the team’s first 20 games in the last 50 years.

The loss moves the Sun Devils to 6-3 in Pac-12 play. It is just the second time since 2000 that ASU has 6-or-more wins in its first nine conference games.

Arizona State has now won 11 of its last 14 games at Desert Financial Arena. It is the best 14-game mark since ASU won 14 straight, meshed between the last eight home games of the 2013-14 season and the first six of the 2014-15 season.

ASU has three quad one wins, third in the Pac-12.

The Sun Devils ended the game on a 16-0 run over the final 4:51, forcing eight turnovers in the run.

This is the 17th time in the last 19 games ASU has forced double-digit turnovers, and 43 of 49 dating back to the start of last season.

Arizona State has outscored their opponent in the paint 16 times in 20 games this season.

Austin Nunez, Duke Brennan, Jamiya Neal and Luther Muhammad were +23 off the bench for Arizona State. Nunez paced the effort with a +11 tally.

The Sun Devils led 17-15 in bench points against the Trojans, just the third time they have led the category in Pac-12 play this season.

ASU has also scored more fast-break points than opponents in 14 out of 20 games and outscored the Trojans 13-6.

In fact, the Sun Devils have outscored their league opponents on the run in eight of nine possible games (except Washington).

Arizona State has had at least 20 assists five times this season. It is the most such instances through 20 games since the Sun Devils, led by James Harden, had six in the 2008-09 season.

In fact, Warren Washington’s five offensive rebounds were his most in league play this season.

Warren Washington, who has the third-most blocks in the Pac-12 with 39, is the only player in the conference with a block in each game played. (Min. 5 GP).

Washington has 22 total games in his career with multiple blocks and recorded his tenth game this season against USC.

After immediately tying the contest, Devan Cambridge snatched an offensive rebound and Desmond Cambridge Jr. took and made his first shot, a jumper from the right baseline, at 18:41.

USC ripped off the next five points before a Washington floater made it a 7-6 Trojan advantage.

An 8-0 USC run made the score 17-8 before Austin Nunez knocked in two free throws. Then, Duke Brennan continued his strong man reputation by snatching an offensive rebound and putting home the basket at 12:51. ASU trailed 17-12.

The Sun Devils extended their run to 6-0 when Jamiya Neal swooped to the rim for a layup, 17-14 Trojans with 12:28 on the clock. It was ASU’s third consecutive make.

Collins picked up his second basket on a give-and-go from Washington at 2:53 and cut the USC lead to seven, 36-29. Desmond Cambridge Jr. countered a Trojan triple with one of his own at 2:08 and the deficit was still seven.

The Trojans opened the second half on a 7-0 run before Devan Cambridge hit one two from the stripe, 50-34 USC led with 17:00 left in regulation.

Arizona State ended the game on a 16-0 run and cut the final differential to 77-69. ASU forced eight turnovers over the final 4:51 and held the Trojans to no points over that same time.

Arizona State Men’s Basketball Head Coach Bobby Hurley
Opening Statement…
“The first half, if you look at the stat sheet, the stat sheets were virtually identical. There were 14 made free throws by each team, each team had a similar number of rebounds and assists and turnovers. The one difference was 12 free throws to four and that resulted in a nine point differential. So, we’re done 10 and we’re minus nine at the free throw line at home. So we got to do a better job I would imagine of not fouling and putting ourselves behind early in the game.”

On what to learn from tonight…
“We can’t take anybody lightly. We can’t take any games off. Every game you gotta play like it is a championship game. We got to talk on film. We gotta get back in the gym, look at what we did wrong and just make sure that we’re doing a better job overall next week.”

UP NEXT
Arizona State will look to bounce back against Washington Thursday night in Seattle. Tip is set for 9:00 p.m. MST. 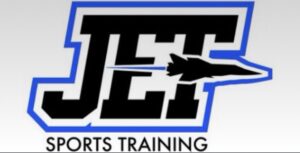