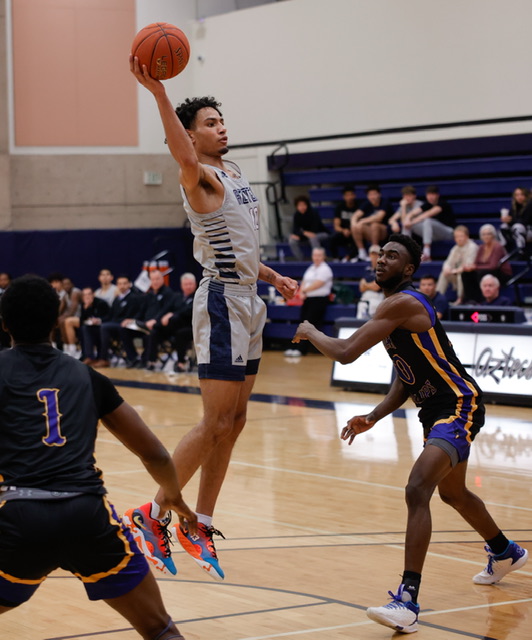 The Aztecs return to the West Campus Gymnasium on Wednesday when they host Phoenix College to start the second half of the season. Tipoff is set for 5:30 p.m. 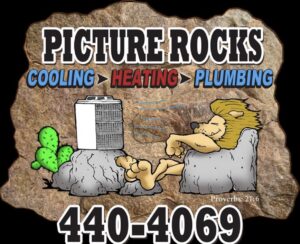