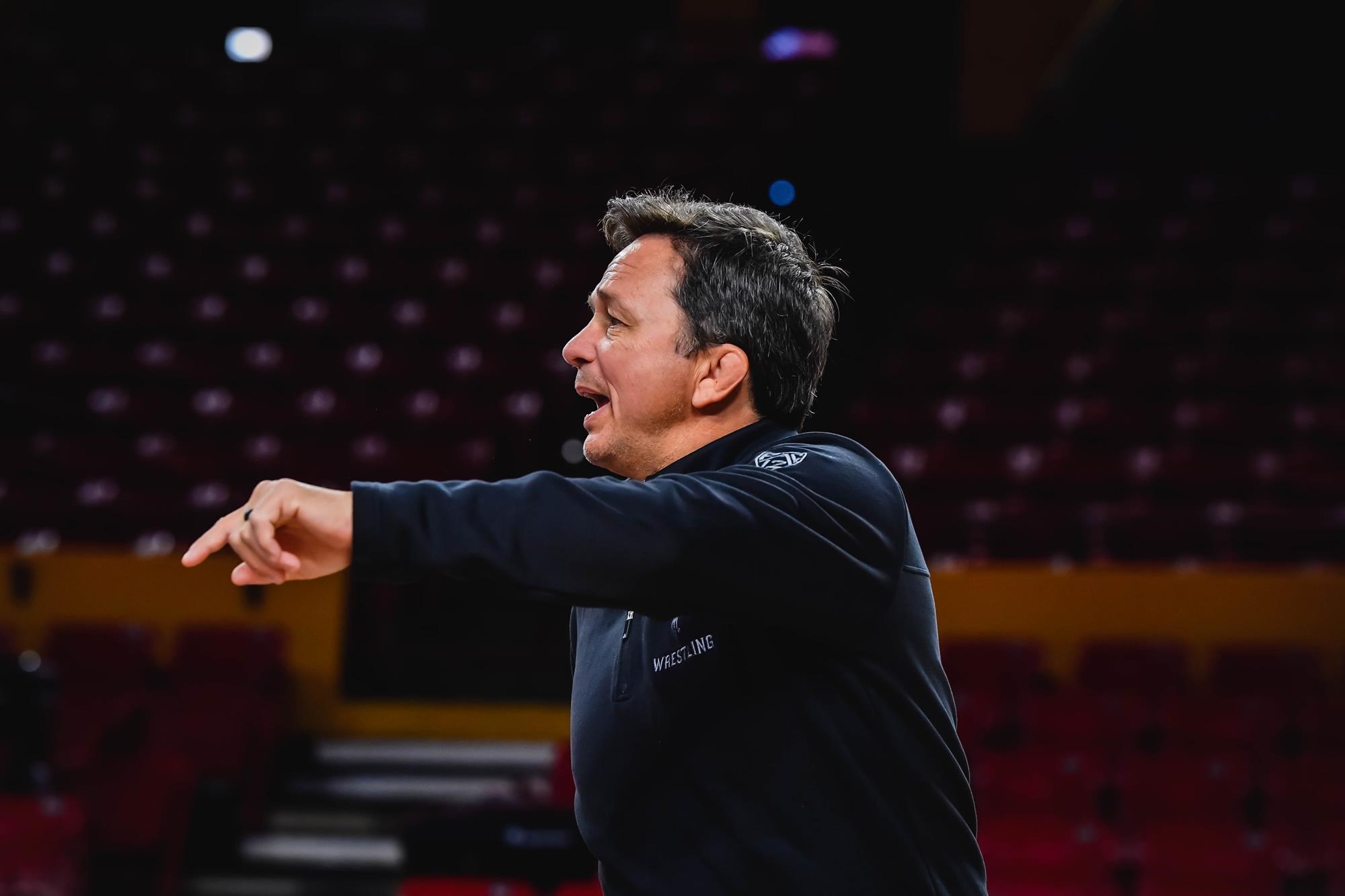 (Tempe, AZ)  We locked him down. Zeke Jones has agreed to a five-year contract extension that will keep him at the helm of Sun Devil Wrestling through the 2026-27 season. One of the winningest coaches in ASU history, Jones’ leadership has brought the Sun Devils back-to-back NCAA team trophies, four Pac-12 team titles, 25 All-America honors, and 32 individual conference titles since his arrival in 2014.

“Zeke has proven himself to be one of the best wrestling coaches in the country,” Vice President for University Athletics Ray Anderson said. “The way he’s managed to turn the Arizona State program around and return us to prominence is inspiring and exactly what we brought him on to do eight years ago. Zeke and his team’s success coupled with the strong support around our program makes this a very exciting time to be part of ASU wrestling. He’s earned this extension, and we’re very excited for the future.”

“I’m excited for the future of Sun Devil Wrestling and my family and I are grateful to be here,” Zeke Jones said. “It’s been a long journey to this point and I’m excited to see what we can achieve in the future. The long-term health of the program is great and that’s thanks to President Crow, Ray Anderson, our administrators Graham Rossini, Dan Wakely and Don Bocchi, and our tremendous supporters. I feel confident that we can do some really special things over these upcoming years.”

Three-time Pac-12 Coach of the Year and 1988 Sun Devil national champion Zeke Joneswas hired to lead his alma mater in April 2014 and immediately turned the program into a national powerhouse. Jones is directly responsible for bringing five of ASU’s 21 total Pac-12 Championships to Tempe since his arrival. He developed a two-time national champion in Zahid Valencia, a 125 national runner-up in Brandon Courtney (2021), and in 2022 led heavyweight Cohlton Schultz to national runner-up honors. ASU has also celebrated 25 All-America honors since Jones’ hiring. 2022 was the second-consecutive season ASU finished fourth at the NCAA Championships, marking the first time the Sun Devils have earned back-to-back team trophies since the 1989 and 1990 seasons where ASU earned back-to-back silver medals. Jones is directly responsible for 32 individual Pac-12 titles, four NCAA top-10 finishes, four Pac-12 Most Outstanding Wrestlers, five Pac-12 Wrestlers of the Year, and three Pac-12 Freshmen/Newcomers of the year.

Outside the wrestling room, Jones has spearheaded the growth of Sun Devil Wrestling’s donor and supporters’ group, The Inner Circle. Thousands have been raised, and the proceeds have stayed within the program to fund scholarships, wrestling room upgrades, equipment purchases, and team operations.

Jones took the helm with a resumé that features accomplishments at the collegiate and international level. The Ann Arbor, Michigan, native was a three-time All-American, three-time Pac-10 champion, and national runner-up at 118 lbs with the Sun Devils from 1987-1990 before going on to earn the 1991 52kg World Champion title. He followed his world title with a silver medal-finish (52kg freestyle) while representing the U.S at Barcelona 1992. He finished his professional career with four World-Cup titles before shifting over to coaching, guiding U.S. Olympians at the 1996, 2000, 2004 and 2012 Games. He led USA Wrestling as the National Freestyle Head Coach from 2008-2014, coaching Jordan Burroughs and Jake Varner to Olympic gold medals in the 2012 London Olympics.  His accomplishments earned him an induction into the Arizona State Athletics Hall of Fame in 2004, and in 2005 he was honored as a distinguished member of the National Wrestling Hall of Fame. 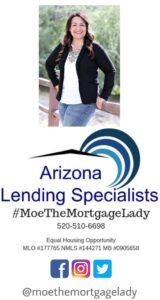