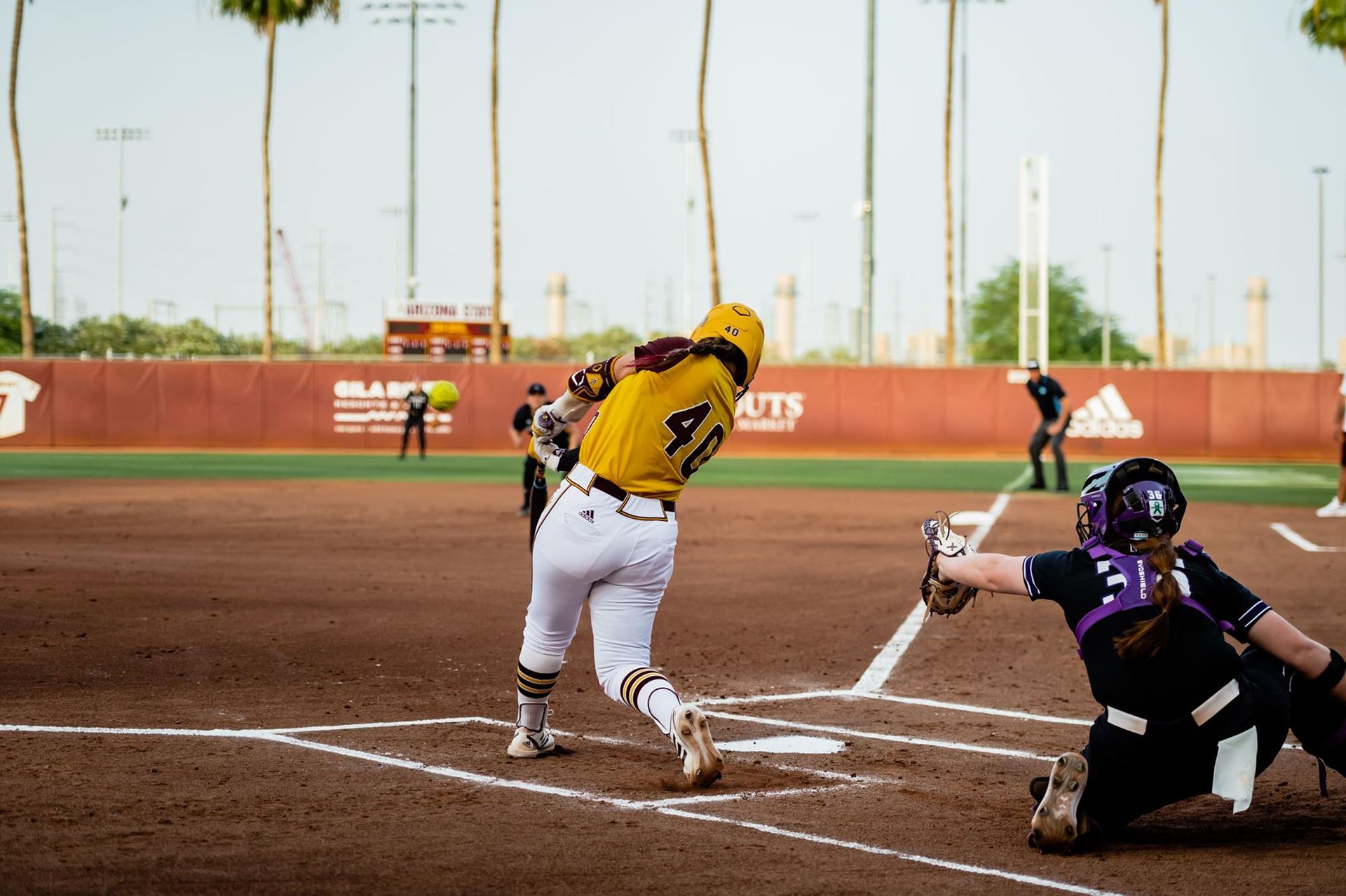 “This stinks, but there’s a lot to celebrate, a lot to be proud of,” head coach Trisha Ford said. “We had a phenomenal year; a Pac-12 championship, hosting Regionals and Super Regionals.”

This was the 17th consecutive postseason appearance for Sun Devil Softball and the 11th time in program history ASU had advanced to Super Regionals.

For the sixth time this season, Alynah Torres hit a leadoff homer to get the bats alive for game three of Supers. Next, Yanni Acuña doubled to right field to get her 20th double of the season, which is a single season record. Cydney Sanders was walked to have two on out with no outs, but her and Acuña were left stranded.

In the third inning, Acuña scored after Makenna Harper had an RBI single to have the Sun Devils ahead by two runs. With Harper on second and Sanders on third after a hit by pitch, designated hitter Emily Cazares homered for the first time this postseason to add on three more runs.

Northwestern got on the board with four runs in the top of the fourth off an error and a fielder’s choice that scored two runners along with a two-run single. Marissa Schuld came into the pitch the last two outs, which both came from strikeouts.

The Wildcats tied the game in the top of the fifth off a leadoff home run and Lindsay Lopezcame in to get the final two outs. In the following inning, NU took its first lead on an RBI single and an error. 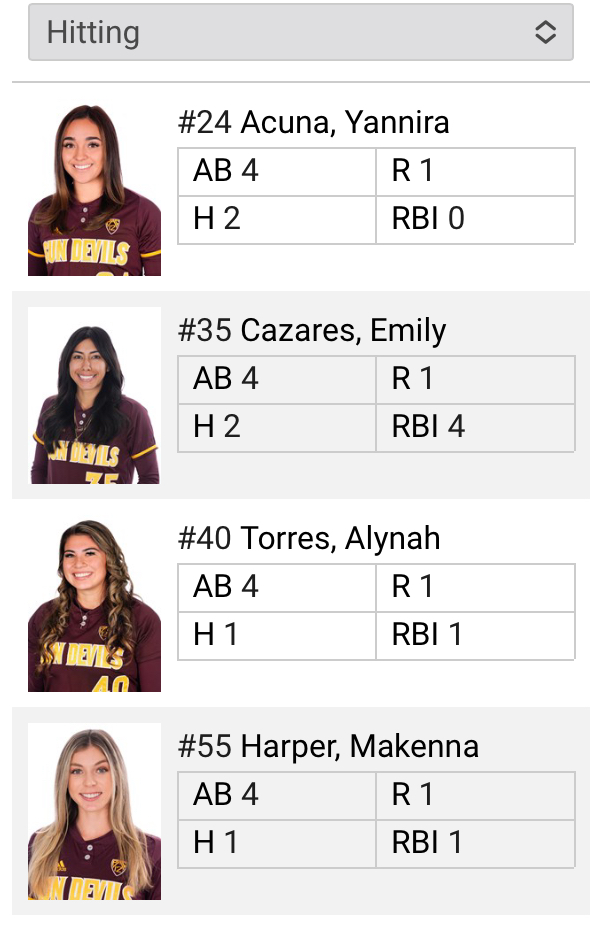 HOW IT HAPPENED:
ASU 6, Northwestern 8

The Wildcats had runners on third and second off a single and a double with two outs, but a groundout ended the top of the first. The Sun Devils struck first as Alynah Torreshomered to left field in the leadoff spot to give ASU a 1-0 lead.

Northwestern had a leadoff single in their half of the second frame, but Morgan retired the next three batters to get out of the inning. Jazmyn Rollin was walked and advanced to second off a sac bunt from Jessi Puk in the bottom of the second, but was left on base.

Yanni Acuña scored the second run of the evening for ASU in the bottom of the third off a single from Makenna Harper. Harper advanced to second on a throw and Sanders went to third after getting on base after being hit by a pitch. Next, Emily Cazares hit a three-run blast to center field to have the Sun Devils ahead 5-0.

The Wildcats got within one run after they had four runs after they had two runners reach off a fielder’s choice and an error along with a single that accumulated two more runs. With the bases loaded, Marissa Schuld, who came in to relieve Morgan, threw two strikeouts to get out of the jam.

Northwestern tied the game in the fifth off a solo home run and Lindsay Lopezsubbed in to get the last two outs of the top of the inning on groundouts.

In the top of the sixth inning, the Wildcats took their first lead of the game off a single and an error to lead 6-5.

Back-to-back singles by NU gave them two more runs in the top of the seventh to grab an 8-5 lead.  Sanders reached on a walk and Jaz Hill was hit by a pitch to have two runners on with one out. Pinch runner Savannah Price and Hill made it to third and second. Price scored from a single to center field from Cazares to make it 8-6, which was the final score.

QUOTES
Head coach Trisha Ford
On what Bella Loomis meant in five years with the program
“Bella was somebody this year who played and didn’t play a little bit and then played a little more and finished the season. She never complained, she just comes and works, when you think of what a Sun Devil looks like, I think Bella Loomis is that person.”

On what Jessi Puk meant to the team in one year with the program
“With Puk, she came and just embraced us and our ways  and just fully integrated into our whole team and our program and it really seems like she has been here her whole career. She was phenomenal with our pitchers, we have a lot of different personalities in our bullpen.”

On message for team after tonight’s game
“The biggest thing is just hold your heads up high, we’ve made steps each year and we made more steps this year. Last year, we fell short in Regionals and this year we made it to championship Sunday for Super Regionals.  I want them to spend some time with each other. They’ve had a lot of blood, sweat and tears on this field and they have been champions, so for me, it’s really for them to have time with their teammates.”

Fifth year catcher Jessi Puk
On her experience playing her final year with ASU
“I couldn’t have asked for a way better way to finish my career, and I can’t think coach Ford enough for taking me in out of the transfer portal and embracing me for one year. I really feel like I’ve played my whole career here and it’s been one of the best years of my life and it’s played such a big part in my heart.”

On Loomis’ impact on defense throughout season
“Bella’s a superstar, she really gives it her all every single day and it shows. Even just from practice, you can see her make the most insane plays and anytime a ball comes to third you know Bella is just going to snag it up.”

Fifth year third baseman Bella Loomis
On what it means to be a Sun Devil
“It’s been the best five years, I am so grateful for coach Ford and all of the coaches. I’ve become such a better person from being here and I wouldn’t want to be anywhere else finishing my career. This team was so special, we love each other so much and they’re going to go far next year and the years after that.” 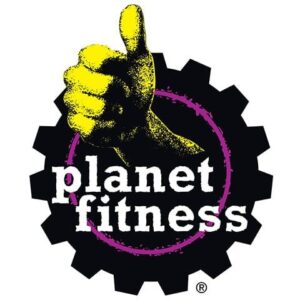