(Tempe, AZ)  The Pac-12 Conference, in conjunction with ESPN, FOX Sports, and the Pac-12 Networks, has announced early selections for the 2022 Pac-12 football telecasts. Arizona State University’s football team is featured in four of the selections (one as part of the Big 12 Conference agreement), including on FS1 for the annual Territorial Cup rivalry game at Arizona on Friday, November 25.

Two of ASU’s first three games, both at Sun Devil Stadium, will be televised on Pac-12 Networks. NAU’s visit to Tempe for the season opener will be on Thursday, September 1 at 7 p.m., while Eastern Michigan’s visit on Saturday, September 17 will kick off at 8 p.m.

Additionally, ASU’s annual Territorial Cup matchup with Arizona on Friday, November 25 in Tucson will be televised by FS1 at 1 p.m. MST.

ESPN will televise on ESPN, ESPN2, ESPNU or ABC, while FOX Sports will air its games on FOX or FS1.

While the television selections for the first three weeks of the 2022 season have been made, as well as all Thursday and Friday games throughout the season, all remaining television game selections and start times, starting with week four (Saturday, September 24) and running through the final week of the regular season (Saturday, November 26) will be made 12- or six-days in advance.

Below is a list of dates, times and television networks for four Sun Devil football games in 2022. 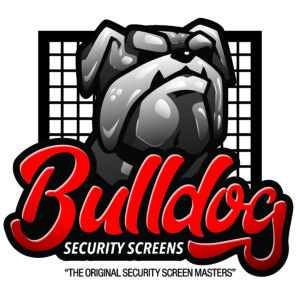