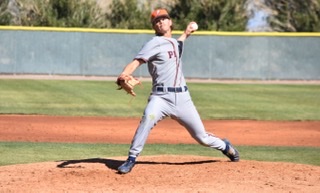 The Aztecs took the lead in the 4th inning but the Coyotes scored six runs in the 5th inning.

Mestas led off the 4th inning with a single. With two outs, Enriquez hit an RBI triple to score Mestas to put the Aztecs on the board. Freshman Trent Kiraly followed with an RBI single to drive in Enriquez to make it 2-0.

The Aztecs took an early lead and never relinquished as they got plenty of help on the mound.

Sophomore Bradon Zastrow picked up the win after he threw six innings, giving up one run (none earned) on seven hits with seven strikeouts and one walk on 77 pitches.

Enriquez got it going in the 1st inning with a 2-run RBI single bringing in Mestas and freshman Andrew Stucky (Canyon del Oro HS).

Freshman Joey Adge made it 3-0 after he hit a sacrifice-fly RBI to score sophomore Romeo Ballesteros (Salpointe Catholic HS), who led off the inning with a triple.

Ballesteros went yardwith a solo home run to left field in the 6th inning to increase Pima’s lead to 6-1.

The Aztecs took advantage of a couple of errors in the 9th inning to tack on three more runs. Ballesteros also hit an RBI single to plate Enriquez.

The Aztecs will return to the West Campus Aztec Baseball Field on Saturday to face off against Scottsdale Community College in an ACCAC doubleheader. First game starts at 12:00 p.m. 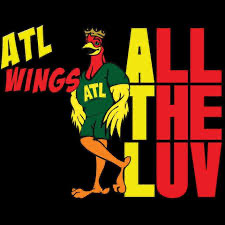