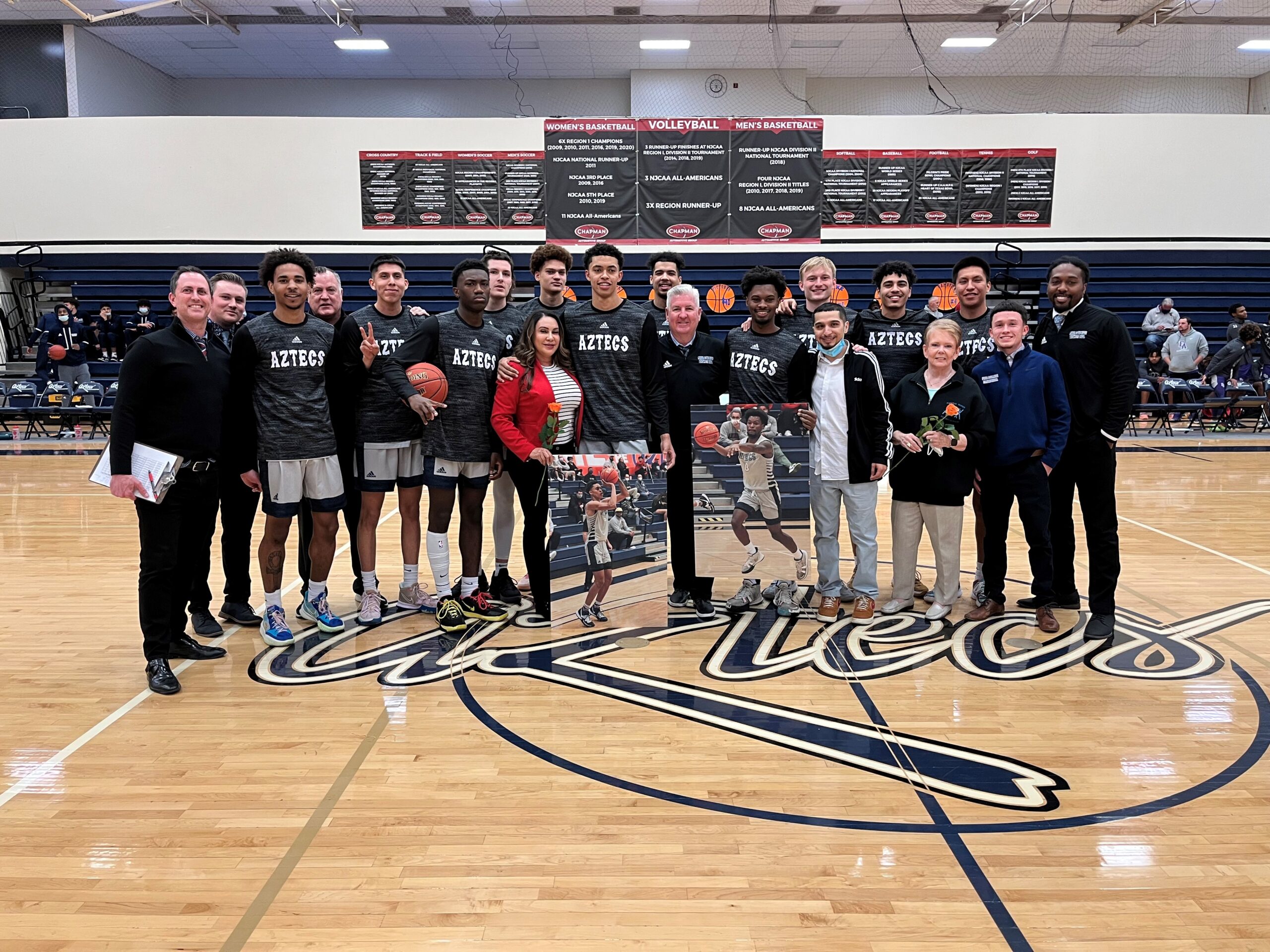 The Aztecs defeated the Gila Monsters 112-86 and secured the No. 4 seed at the NJCAA Region I, Division II Tournament. They will play at No. 1 Scottsdale Community College on Tuesday, Mar. 1 in the semifinal round at 7:30 p.m.

The Aztecs dominated the first half and took a double digit lead six minutes in that they would not relinquish the rest of the game. The Aztecs led by as much as 39 points taking a 74-35 lead at halftime.

Freshman Itury Kitt (Eastpointe HS) finished with a game-high 28 points as he went 10 for 13 from the field and 6 for 8 from three-point range. Sophomore Daniel Moody (Walden Grove HS) posted 22 points along with nine rebounds and four assists.

Freshman Traivar Jackson finished with a double-double of 16 points and 13 rebounds along with four blocks.

The Aztecs recognized sophomores Moody and Chrishon Dixon before the game. 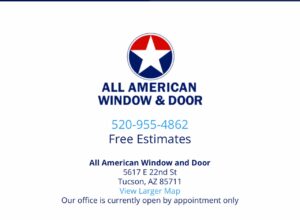