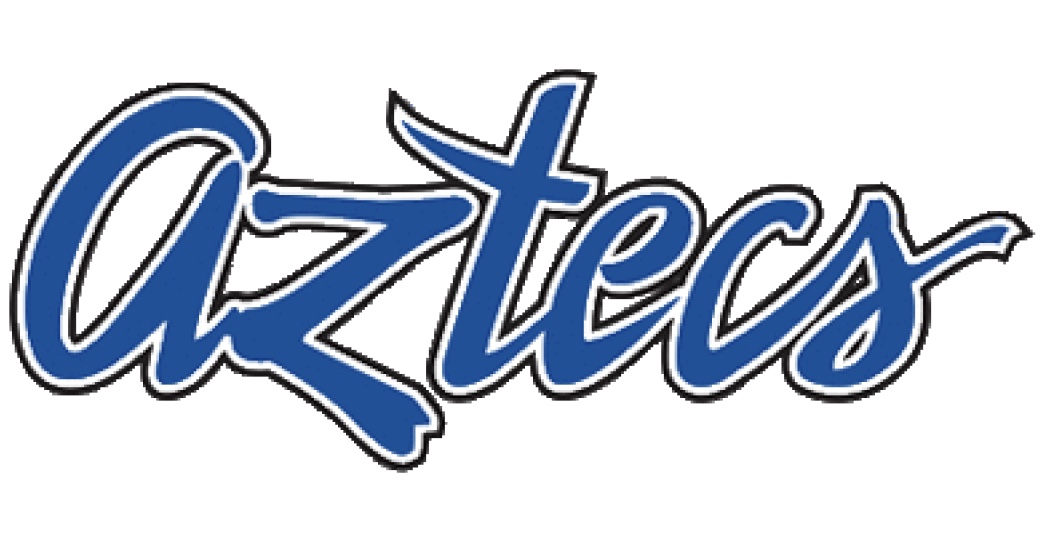 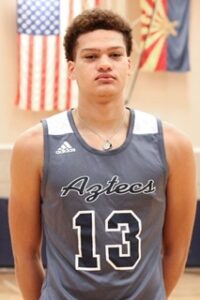 He finished with 14 double-doubles in points and rebounds and scored in double figures in 28 of the 29 games. He had a season-high of 37 points on Jan. 31 vs. Scottsdale Community College. 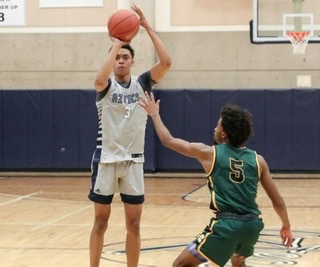 Moody had 10 double-doubles on the season in points and rebounds. He scored in double figures in 21 of the 29 games and had a season-high of 32 points on Jan. 12 vs. Cochise College.

The No. 4 seeded Aztecs will play at No. 1 Scottsdale Community College in the NJCAA Region I, Division II Semifinals on Tuesday. Tipoff is set for 7:00 p.m.

See Jackson and Moody’s All-ACCAC and All-Region I, Division II selections on the ACCAC website: