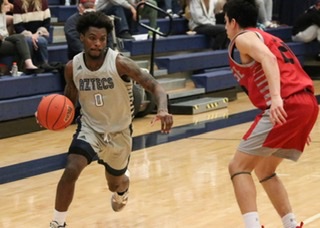 The Aztecs were swept by the Matadors this season as they lost 79-78 in overtime on Nov. 17 at the West Campus Aztec Gymnasium.

The Aztecs look to bounce back on Saturday when they hit the road for the third straight game at Central Arizona College. Tipoff is set for 4:00 p.m.