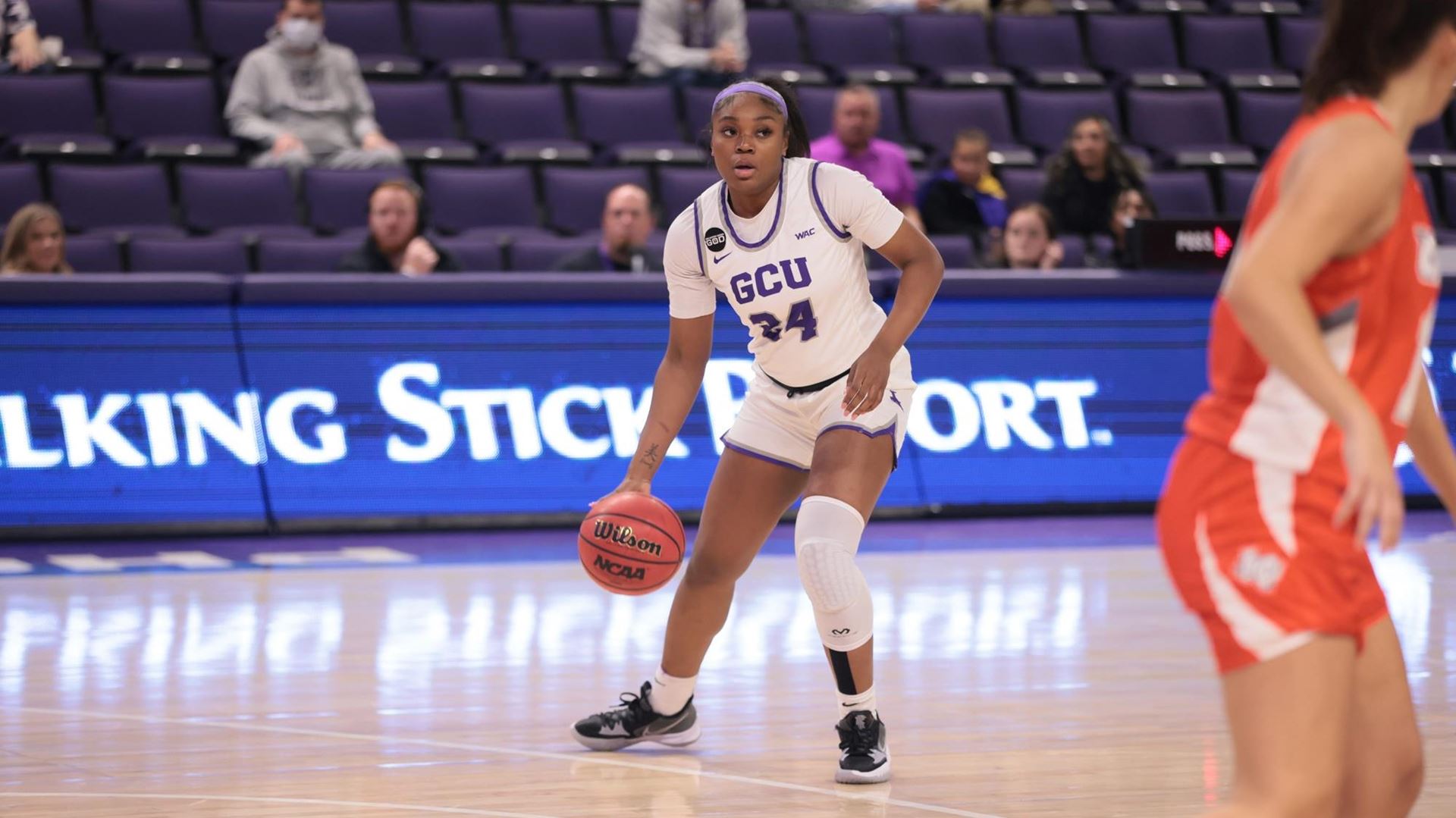 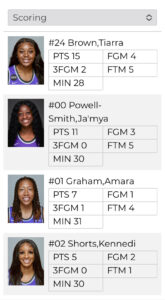 The Vaqueros shot 41.4% at GCU Arena while the Lopes were kept to 24.5% shooting from the field. UTRGV also outrebounded GCU 48-30.

Lopes senior forward Kennedi Shorts made her first start of the season and scored the first points of the game with a layup, giving GCU its only lead at 2-0. The Vaqueros then went on a 12-0 run, setting the tone for the rest of the game. The Lopes trailed 23-12 at the end of the first quarter.

The second quarter was nearly even, sending GCU to halftime tralining 39-27.

The Lopes had their lowest-scoring quarter in the third, when they had nine and trailed by as much as 18. Powell-Smith made both of GCU’s third-quarter field goals along with two free throws to score six of the nine points.

The Lopes outscored the Vaqueros 14-8 in the fourth quarter with a strong showing by Brown’s nine points, but it was not enough to rally.