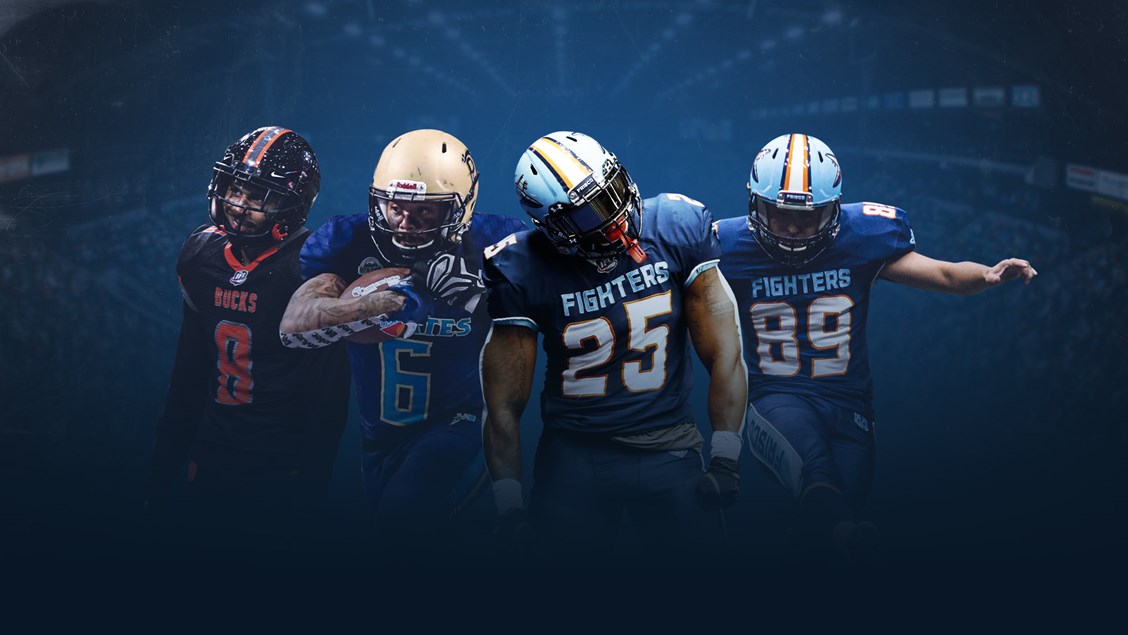 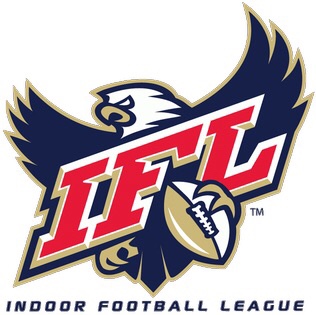 The complete list of the 2021 IFL All-Rookie Team is as follows:

QUARTERBACK – DEMRY CROFT, TUCSON SUGAR SKULLS
Croft was a dual-threat weapon for the Sugar Skulls, rushing for 446 yards and 10 rushing touchdowns while also completing 142-of-234 passes (60.7%) for 1,381 yards and a total for 24 passing touchdowns. His 40.5 rushing yards per game was fifth-best in the IFL and best among rookie quarterbacks. He also finished fifth in the IFL in passing yards per game and touchdown passes and was third in completion percentage.

RUNNING BACK – DEMARCUS FELTON, FRISCO FIGHTERS
A 2nd Team All-IFL performer, Felton ranked second in the IFL in rushing among running backs, finishing the regular season with 507 yards (4th overall) for an average of 39.0 yards per game (5th) and 20 rushing touchdowns (3rd). Felton’s 134 rushing attempts led all running backs and was the second-most in the IFL during the regular season.

WIDE RECEIVER – JT STOKES, BISMARCK BUCKS
Stokes was a big-play threat for the Bucks, leading all receivers in the IFL with an average of 16.2 yards per reception. He ended his rookie campaign with 33 total receptions for 534 receiving yards and 13 touchdowns. He also added 12 rushes for 56 yards and two touchdowns, proving to be a complete weapon within the Bismarck offense.

WIDE RECEIVER – LAQUVIONTE GONZALEZ, MASSACHUSETTS PIRATES
Gonzalez was one of the most dynamic all-purpose players in the IFL during his rookie season. On offense he played a key role in the Pirates’ receiving corps, finishing the season with 35 receptions for a total of 364 receiving yards and 10 touchdowns. His 10 touchdowns ranked third among rookie receivers, and his 364 yards ranked fourth among all rookies.

WIDE RECEIVER – TODD ATHEY, NORTHERN ARIZONA WRANGLERS
Athey split the 2021 season between the Wranglers and Louisville, but his combined stats made him one of the most successful rookie receivers in 2021. In 11 games, Athey caught 48 passes for 537 yards and 16 touchdowns. He led the Northern Arizona Wranglers in receptions and receiving yards, despite just playing in seven games for the Wranglers.

OFFENSIVE LINE – JAHAIR JONES, ARIZONA RATTLERS
A member of the 1st Team All-IFL Team as a rookie, Jones led a Rattlers offensive line that led the way for the best rushing team in the IFL. The Rattlers piled up 1,834 yards and 69 touchdowns on the ground, while Jones also helped the Arizona offensive line keep their quarterback upright, as the team finished with the second-fewest number of sacks allowed on the season (7).

OFFENSIVE LINE – MAEA TEUHEMA, FRISCO FIGHTERS
Another 1st-Team All-IFL performer, Teuhema contributed to paving the way for the Fighters rushing attack that finished fifth in the league in rushing attempts (261) and touchdowns (37) during his rookie season. Frisco also ended the season fourth in rushing yards per game (79.9) and sixth in yards per carry (4.0).

OFFENSIVE LINE – JARED THOMAS, MASSACHUSETTS PIRATES
Thomas earned 2nd Team All-IFL honors while helping lead one of the hottest teams in the league down the stretch. The Pirates offensive line allowed djust 14 sacks on the season, which ranks sixth in the league. As a rookie he also helped lead an offense that finished sixth in yards per carry (3.9) and seventh in rushing touchdowns (33).