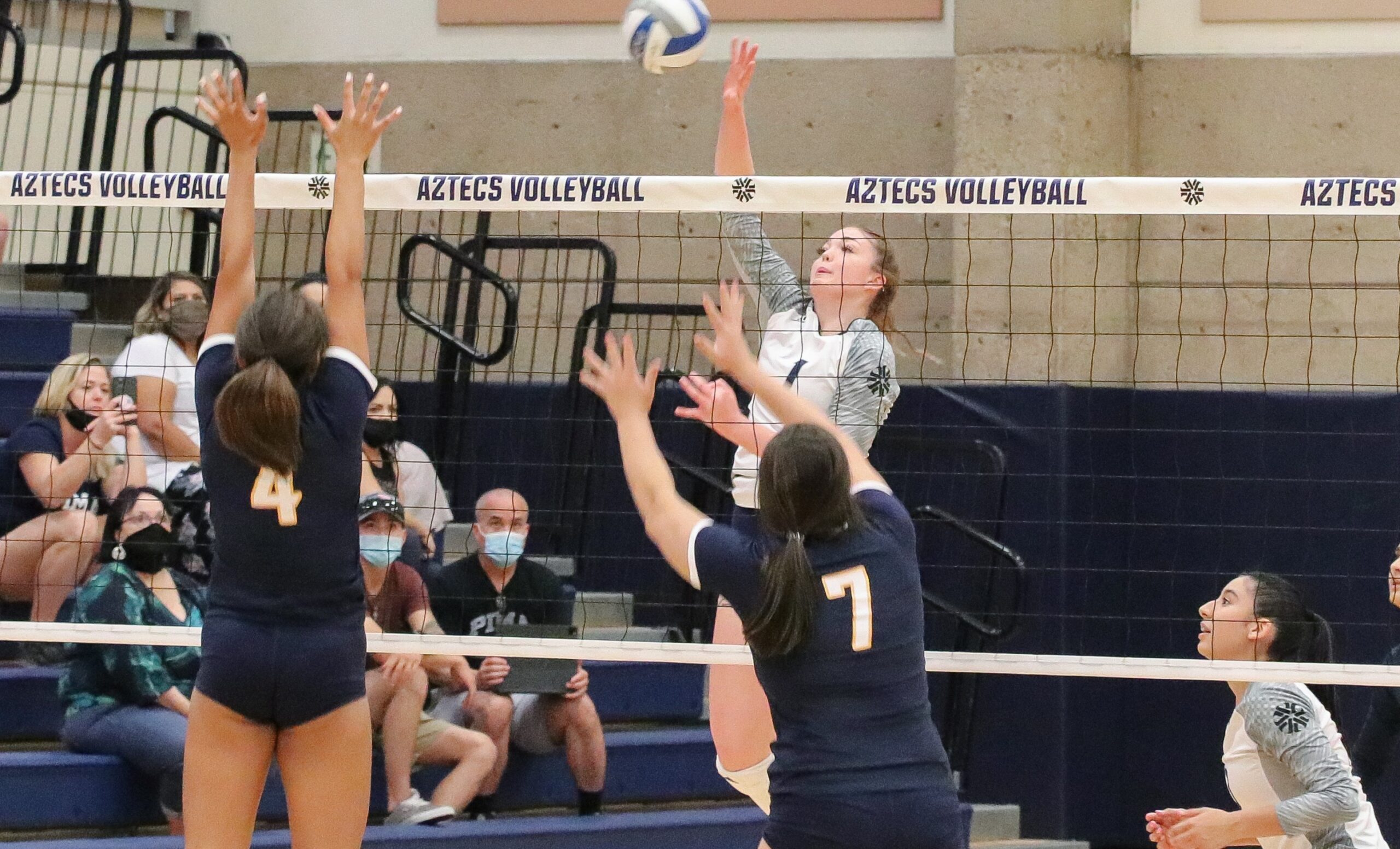 Coach’s Quote: “Tonight was a great team win for us. We have often battled hard against Scottsdale and come up short so it was very gratifying to get this one,” Pima volleyball coach Dan Bithell said. “We had some different attackers step up and that really shifted momentum in the middle of the second set. Lots of great contributions from the whole team tonight.”

The Aztecs will play at Eastern Arizona College on Wednesday in Thatcher. Game time is set for 7:00 p.m.