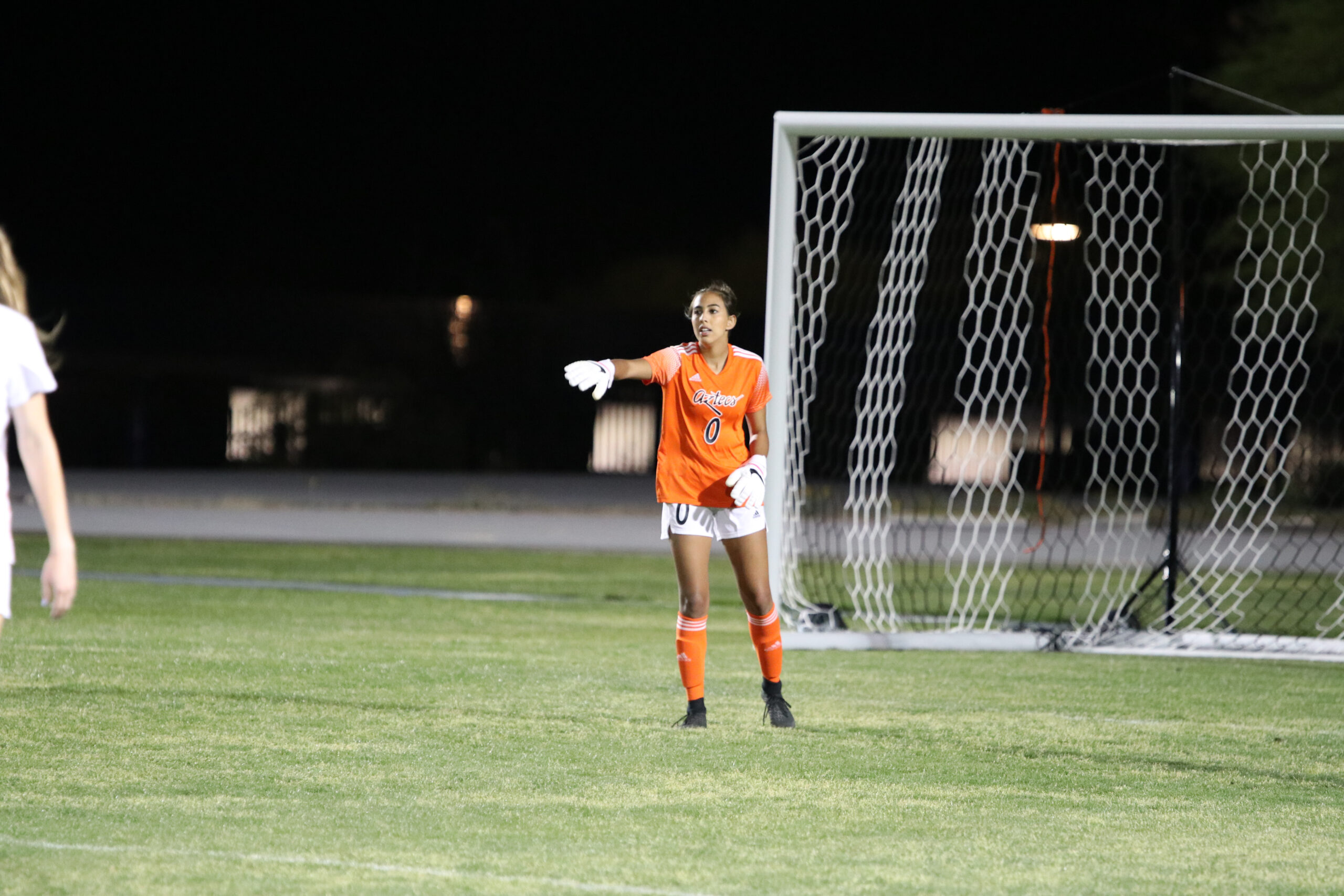 Amparano, a sophomore, was named ACCAC Goalkeeper of the Week for the week of August 23-29 after she finished with seven saves in Pima’s 2-1 win over previously No. 1 ranked Phoenix College.

The Aztecs lost to the Bears 2-0 in the NJCAA Region I, Division II Finals game to close out last season. Phoenix College went on to claim the NJCAA Division II National Championship.

The Aztecs play at Glendale Community College today at 4:30 p.m.