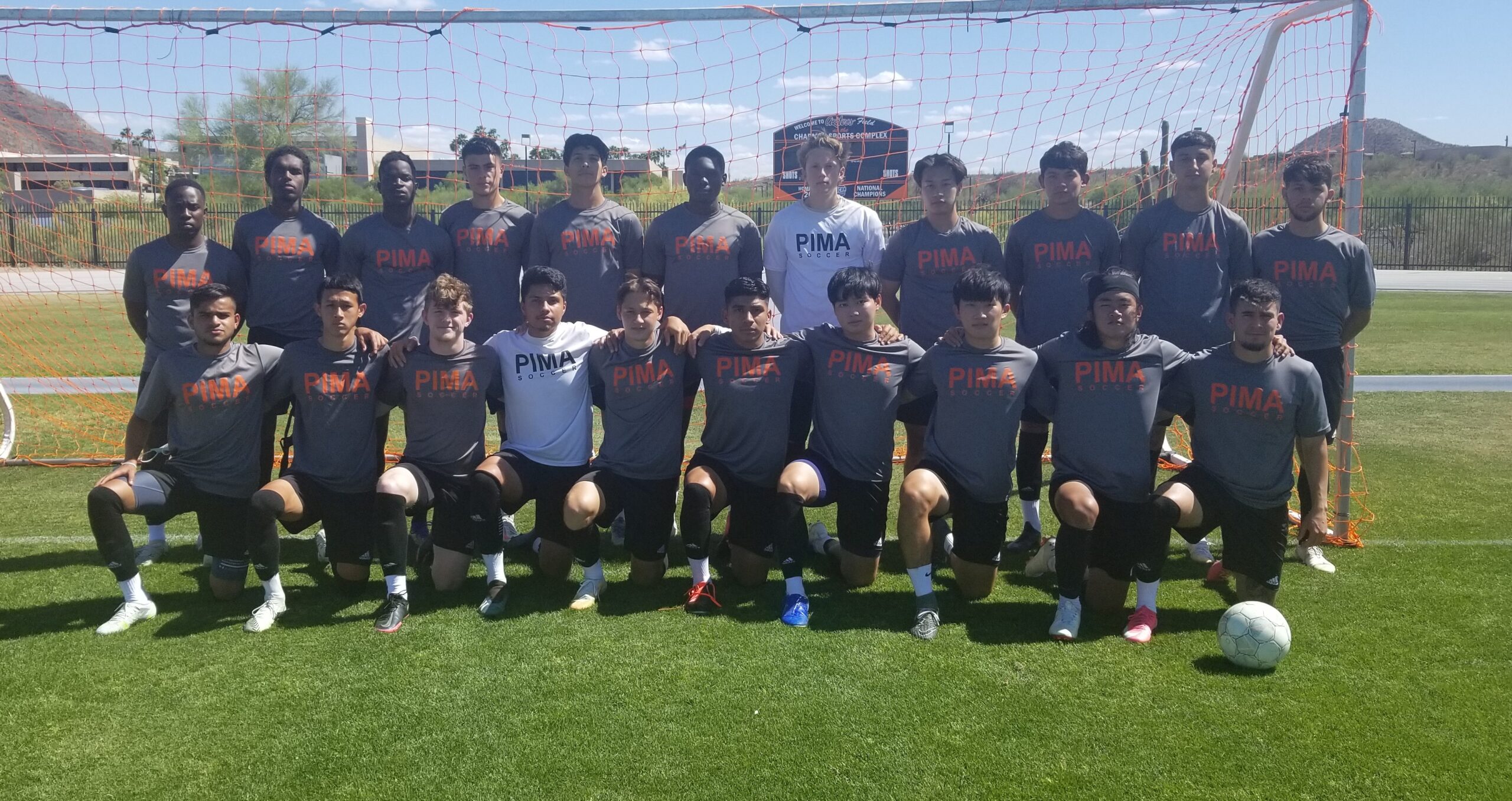 (Tucson, AZ)  The Pima Community College men’s soccer team will head to the NJCAA Division II National Tournament as the No. 1 seed as the brackets were released by the NJCAA on Friday.

This is the second time in four years the Aztecs go in to the national tournament as the top seed. The last time was in 2018 when they were crowned NJCAA Division I National Champions.

The Aztecs have an overall record of 10-1 this season as they claimed the ACCAC Conference Championship for the fourth straight season as well as the Region I, Division II and West District Titles after beating Phoenix College 2-0 on May 15.

The NJCAA Division II National Tournament will be from June 5-10 at the Stryker Complex in Wichita, Kansas.