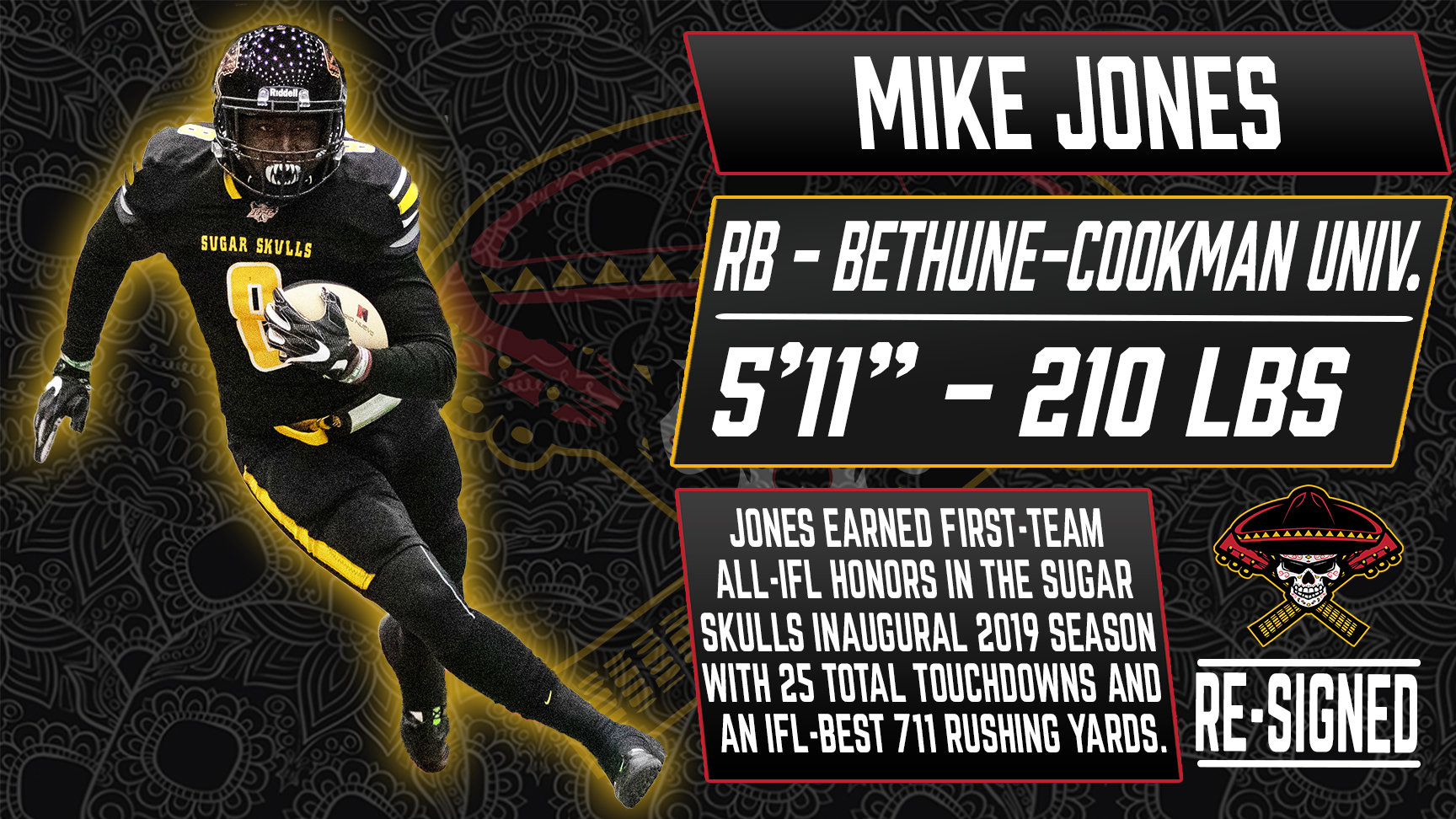 RB Mike Jones (5’11”, 210, Bethune-Cookman University) returns to Tucson for his second season in the IFL. After having dominated in his rookie season with the Sugar Skull, Jones was named the 2019 All-IFL first team selection at running back. He led the league in rushing with 711 yards, despite missing two games. Jones also paced  the Sugar Skulls with 25 touchdowns, while adding  32 receptions for 293 yards.

The Sarasota Floria native attended Bethune-Cookman University, where he led the team in rushing during his sophomore and senior years. Across a five year career, including a red shirt season at BCU, Jones rushed for 1,842 yards and scored 21 touchdowns. 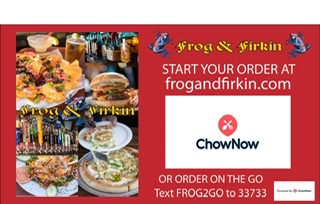