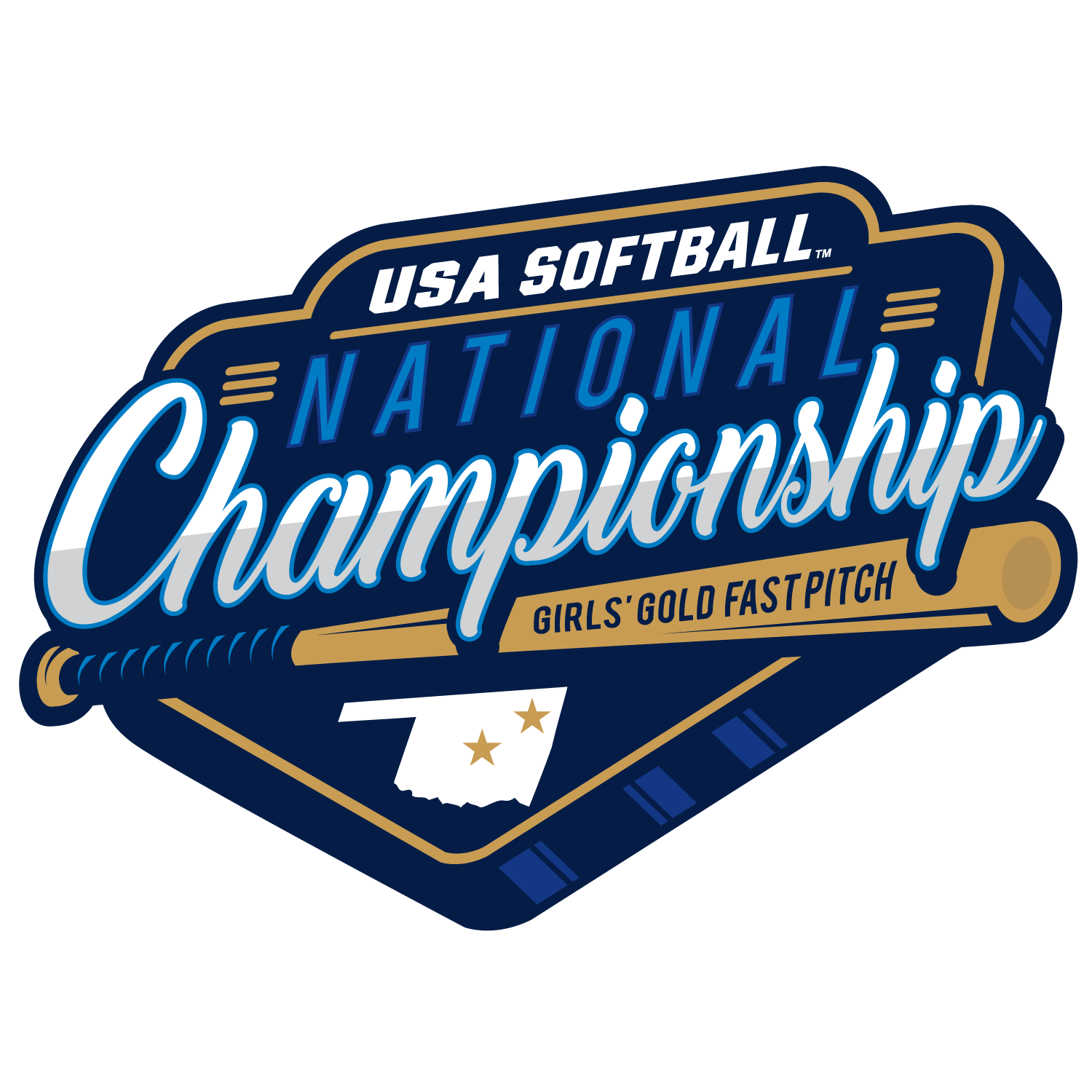 OKLAHOMA CITY – Both the 16-Under and 18-Under divisions at the 2020 USA Softball GOLD Nationals have concluded pool play at the end of Day Two, with the 18-Under division having begun bracket play and continuing the quest for a coveted National Championship title.

In the 16-Under division, the first extra-inning contest took place in the last round of pool play games as teams battled for a top-seed in the playoff bracket. The hits were rolling as three contests were determined via the run-rule, while 14 teams collected double-digit hits. On the opposite side of the game, five teams earned shut-out victories in a shortened second day of action before bracket play begins tomorrow in Broken Arrow, Oklahoma. 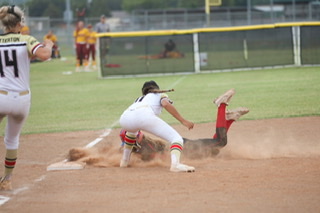 An impressive 32 balls went over the fence in today’s action, while a total of 84 were scored after 62 pool play games. Illinois Chill Gold 16U and Oklahoma Ultimate Gold 16U each sent out eight home runs apiece, while Kaylee Edwards (Oklahoma Ultimate Gold 16U) sent out three of her team’s eight total. Going a perfect 3-0 in pool play were Aces Fastpitch, Gametime 16U Gold – Self, Illinois Chill Gold 16U, St. Louis Stix 03, TX Bombers Gold 16U – Burgess and Top Gun National 16U, who each earned three wins. Bracket play will kick off tomorrow at 8 a.m. and continue through 8:30 p.m. CT at Arrowhead Park.

In the 18-Under division, teams concluded the final day of pool play with seven shutouts, five of which were won by an explosive eight or more runs. The bats were hot for the second day in a row, sending a total of 54 balls over the fence for a combination of 102 homeruns hit in pool play. 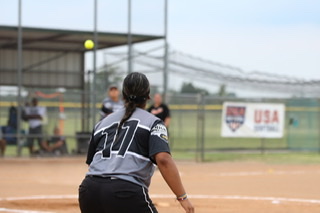