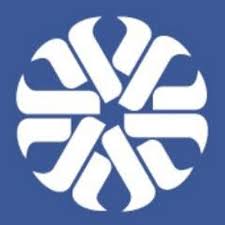 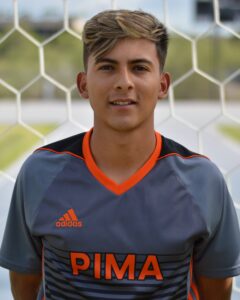 Sophomore midfielder Ricky Gordillo (Maya HS) was selected first team All-ACCAC/NJCAA Region I. He missed the first six games of the regular season but made an impact upon his return as he played and started the final 10 games. Gordillo had three goals and was the co-leader in the conference with 12 assists. He was named second team All-ACCAC/NJCAA Region I last season as a freshman. 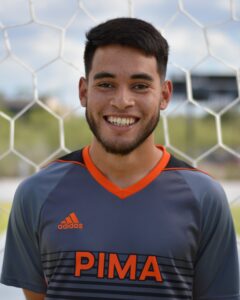 Sophomore Isaias German was also selected first team All-ACCAC/NJCAA Region I. He played and started in 14 games during the regular season with six goals and one assist. 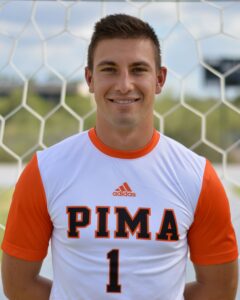 Sophomore goalkeeper Nils Roth was chosen second team All ACCAC/NJCAA Region I. He played and started all 16 games at the net. He recorded 48 saves and gave up 12 goals. The Aztecs had seven shutout victories during the regular season. 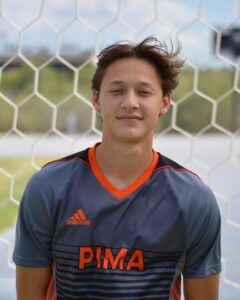 Freshman forward Esteban Manzo (Salpointe Catholic HS) was selected All-ACCAC Honorable Mention. He started and played in all 16 games as he tied for the team lead with nine goals and was the co-leader with Gordillo in the conference with 12 assists. Manzo also produced three game-winning goals.

The No. 3 seeded Aztecs defeated No. 6 Mesa Community College 6-1 in the NJCAA Region I, Division I quarterfinals on Monday at Kino North Stadium. They will play at No. 2 seeded Yavapai College in the semifinals on Wednesday at 2:00 p.m. in Prescott.