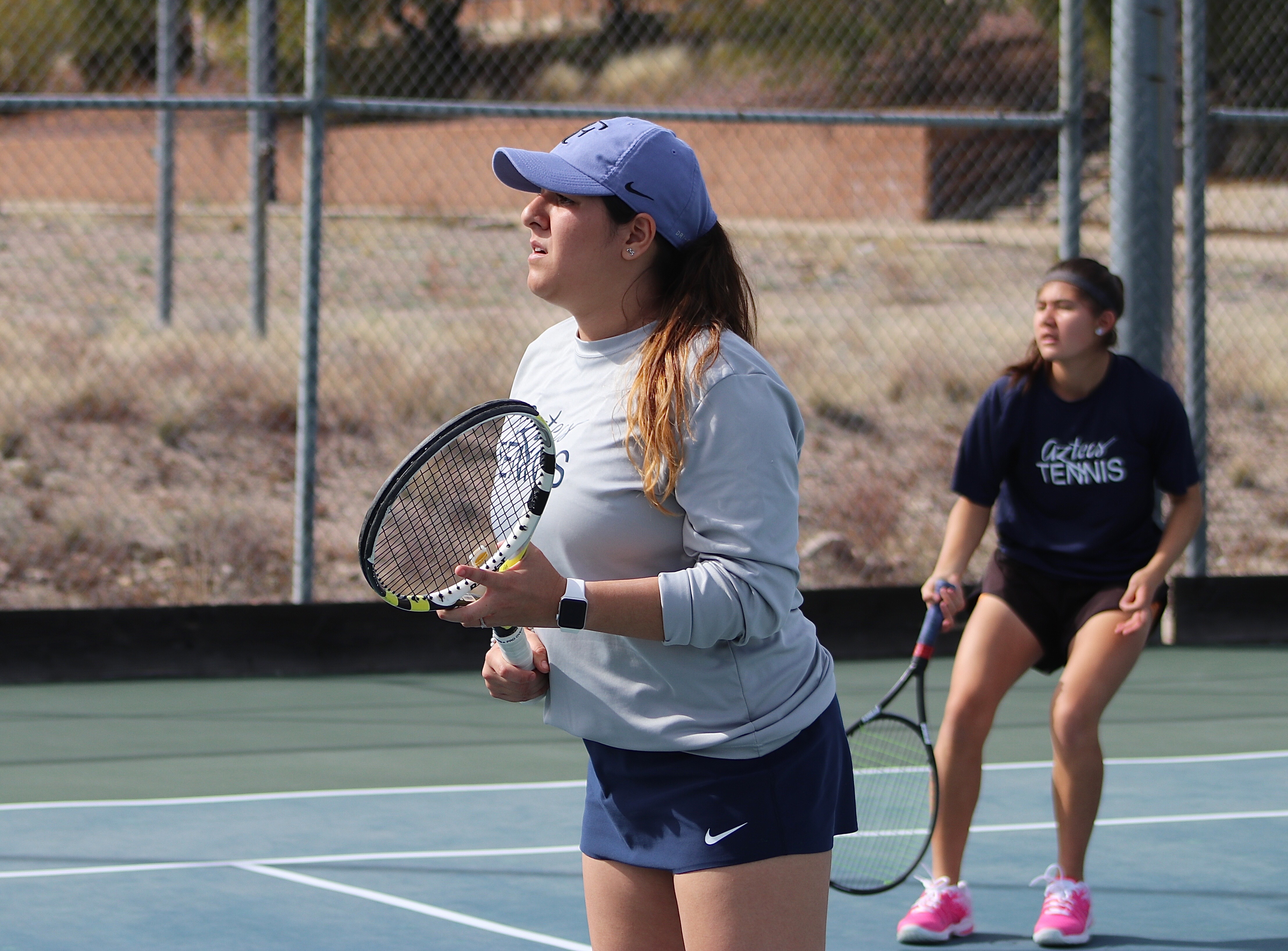 The Aztecs beat the Gila Monsters 5-2 as the Aztecs won both doubles matches and took three of the five singles matches.

The Aztecs lost to the Gila Monsters 5-4 on Mar. 7 at the West Campus Tennis Courts.

The Aztecs will be back on the road on Thursday when they play at Mesa Community College. The match begins at 1:30 p.m.