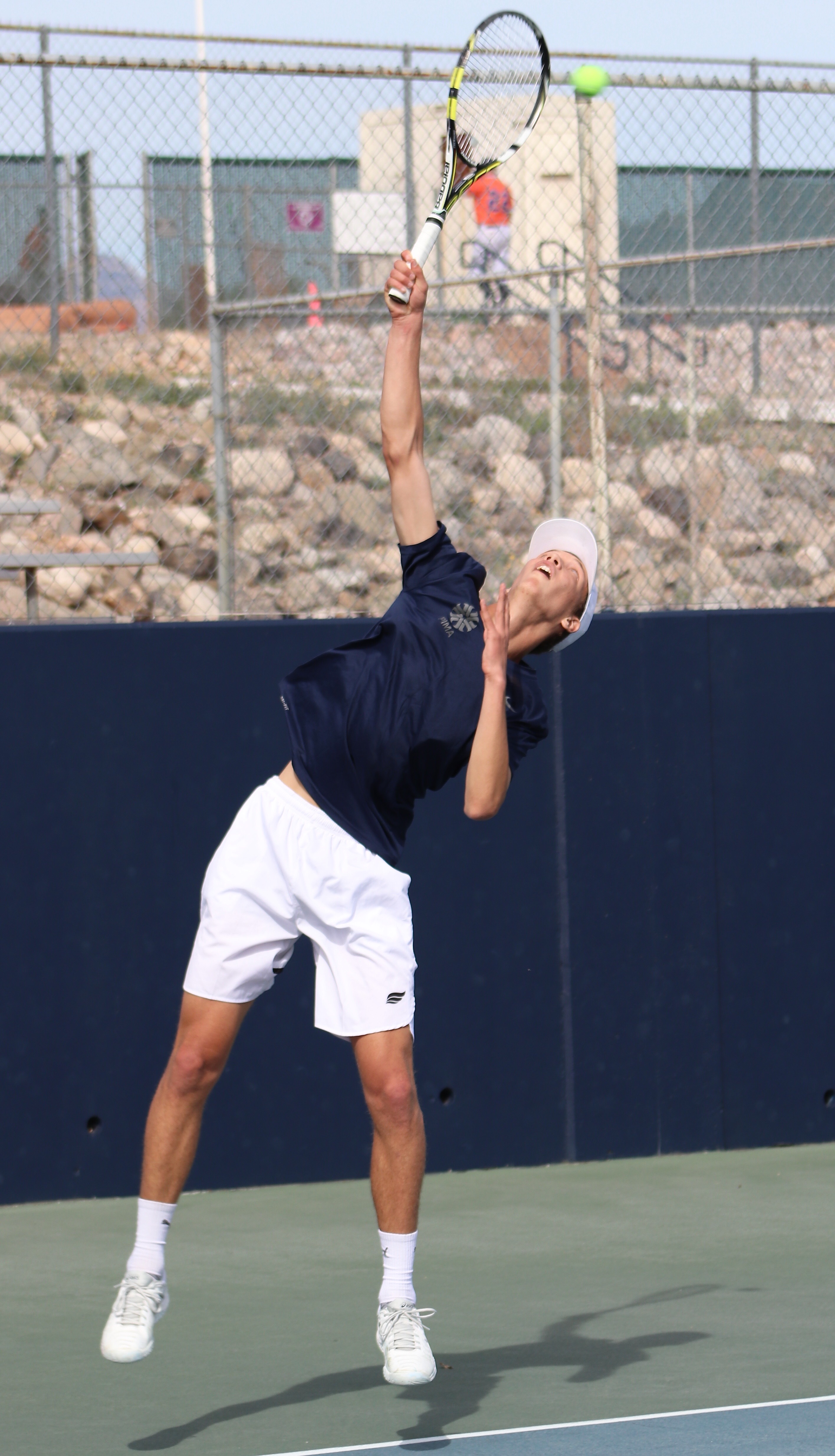 The Aztecs fell to the No. 5 ranked Thunderbirds 9-0.

Sophomore Chris McDaniels (Tanque Verde HS) played a tough match at No. 1 singles and even things up with a second set win but he fell in the end to Lukas Hoffrichter 6-4, 0-6, 10-4. 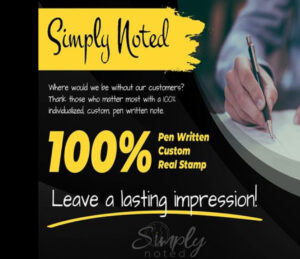 In doubles competition, McDaniels and Boyer dropped a close match at No. 1 doubles to Hoffrichter and Tyler Davis 8-6. Aguilera and Franco lost to Kirsch and Lucas Severo 8-1.

The Aztecs will be back at the West Campus Aztec Tennis Courts next Thursday, Apr. 4 when they host Glendale Community College. The match begins at 1:30 p.m.