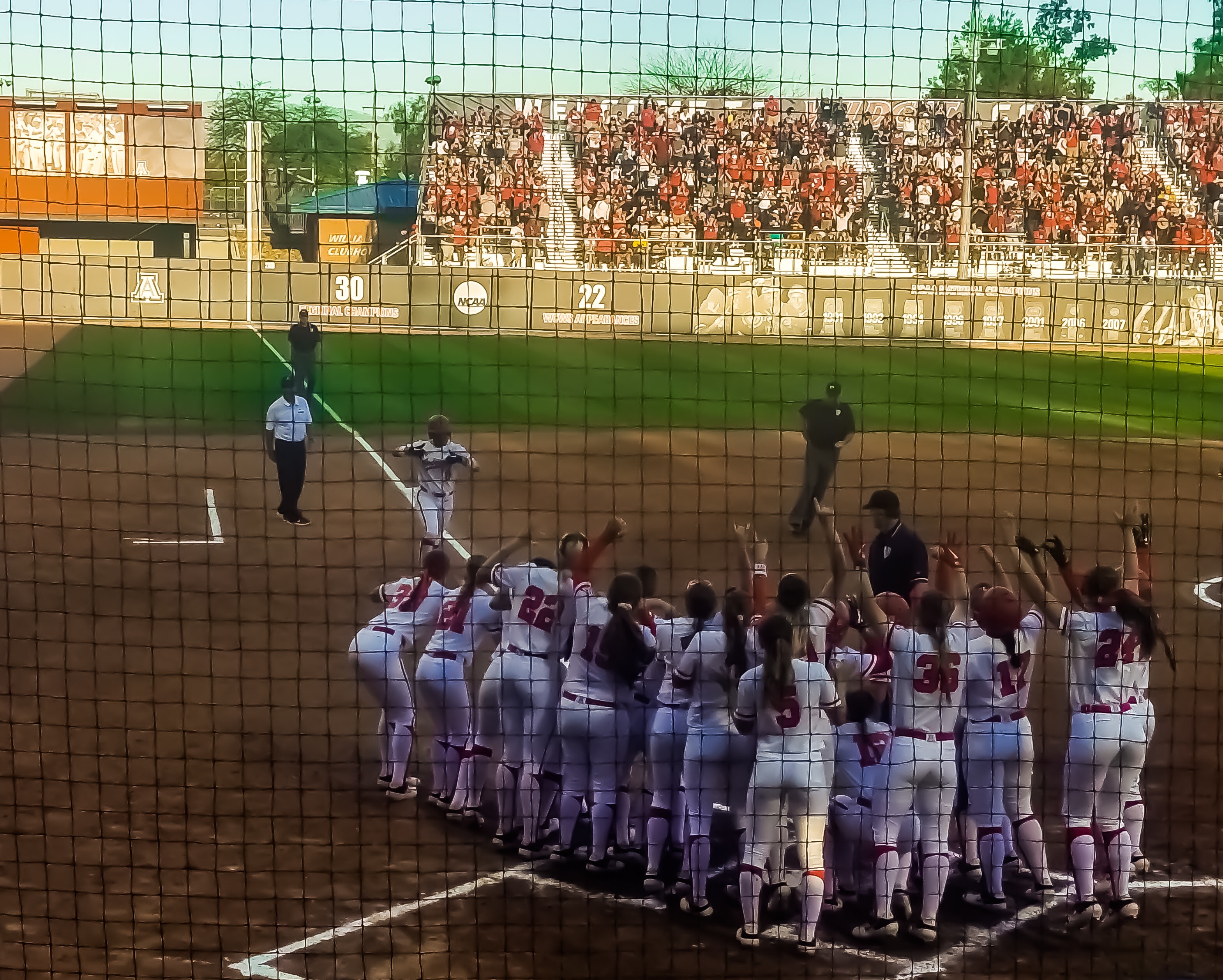 (Tucson, AZ). Coming into this series Arizona sports a 24-7 record on the season and has run off six consecutive wins in PAC-12 play.

This weekend the Wildcats are set to take on their in-state rival the Arizona State Sun Devils who enter with a record of 25-8 and 5-1 in conference play, their only loss to Oregon State.

Both teams are currently in the top 25 making this series between two highly competitive teams crucial. The main story lines in this series is the offensive fire power of both teams who are one and two in the NCAA in homeruns hit this season, with seven homers separating the them. 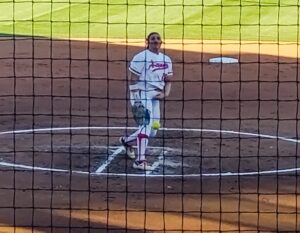 Arizona turned to Taylor McQuillin to open the series versus the power ASU lineup. McQuillin wasted no time, she was on fire striking out five of the first six Sun Devils. McQuillin left ASU’s offense in disarray and searching for some kind of answer.

Outside of a scoreless first inning Arizona’s offense through the first three innings was nothing short of spectacular. The Wildcats were able to put two early runs on the board in the second inning due to a Malia Martinez homerun putting the Cats up 2-0.

In the following inning the bottom of the order started clicking for Zona with a lead-off walk from Jenna Kean. Alyssa Palomino-Cardoza followed suit with a walk putting runners on in front of the heart of the order. 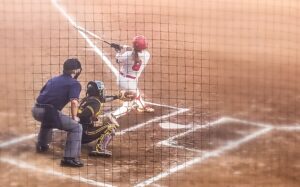 With two outs Dejah Mulipola stepped up to the plate in a pivotal point of the game for the Wildcats. Mulipola battled deep into the count forcing ASU’s pitcher to get out of the jam. Mulipola smoked  the ball over the left-center field wall right near the parking giving her fourteen homeruns on the season and givzing Arizona the 5-0 lead. The Cats weren’t finished, after Martinez got on base Tamara “T” Statman hit the second homer of the inning  and two RBI to put the Cats up 7-0. ASU had dug themselves a big hole.

The Sun Devil offense never figured out McQuillin who in the five innings of work had eight strikeouts to one walk. McQuillin attacked the zone all game long, changing up her speed on the pitches to keep the nation’s leading offense on lock-down. Of her seventy eight pitches McQuillin there sixty-two percent were for strikes. This was on masterful performance my McQuillin to set the tone early in the three-game series.

The Cats would end the game in a rule-run win from a game winning sac-fly by Jesse Harper to score Reyna Carranco from third to seal the game. Arizona scored eight runs on just four hits along with three walks in the dominating effort.

Arizona with the series opening win upped their record to 25-7 extending the win streak to seven games.

The Cats and Devils will play the second game of the three game series Saturday at 5 p.m. with another sellout crowd Hillenbrand Stadium.