Sophomore Hugo Kametani scored four goals (three in the first half) to set the pace. The Aztecs led 5-0 at the break
Freshmen Ricky Gordillo and Ben Holthaus each scored a goal and had an assist in the game.
The Aztecs outshot the Pumas 11-4 while freshman Nils Roth finished the game with three saves.

The Aztecs will hit the road on Saturday when they play at Glendale Community College at 10:00 a.m. 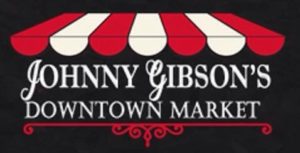