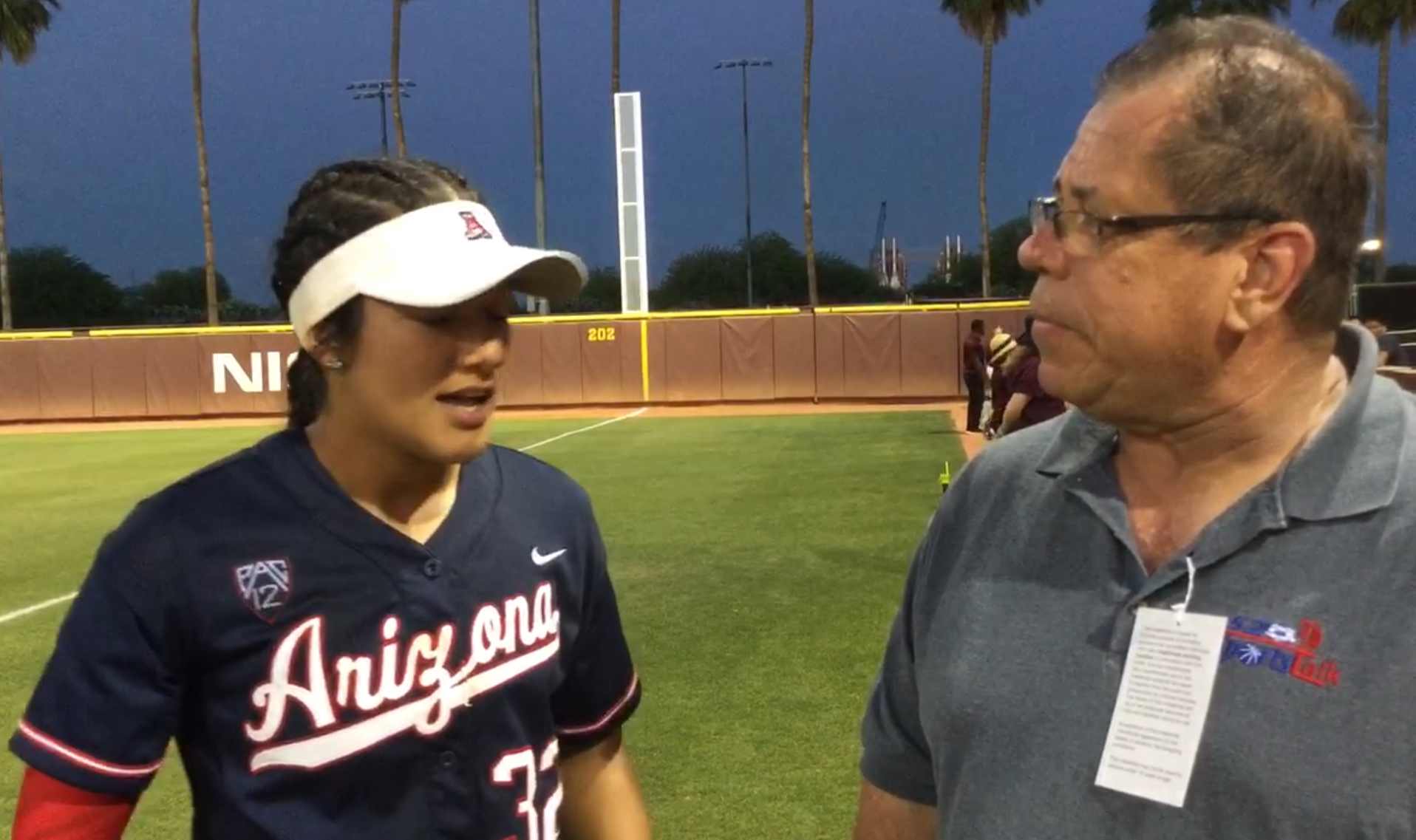 The sophomore is receiving her first ever All-America nod. She was a first-team all-Pac-12 and all-NFCA West Region selection this season after receiving first-team all-region and second-team all-conference recognition last season.

She made the switch to first base this season after two torn ACLs in each of her first two seasons at Arizona and had a .987 fielding percentage at her new position.

Palomino joins classmate Jessie Harper as current Wildcats to earn All-America honors; Harper was a first-team All-American in 2017 as a freshman. Arizona has now had at least one All-American in 25 of the last 28 years.