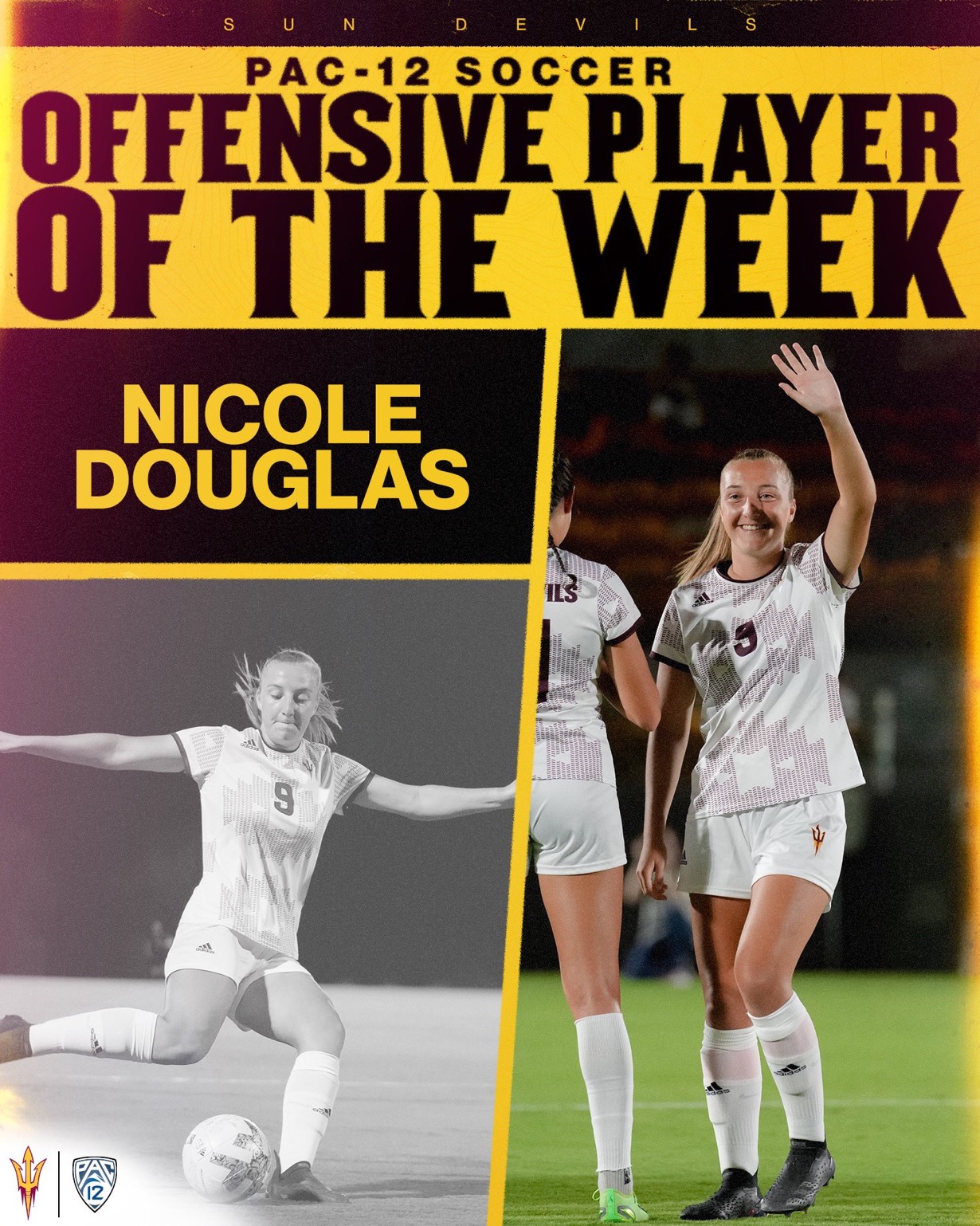 (Tempe, AZ)  Sun Devil Soccer’s Nicole Douglas earned Pac-12 women’s soccer offensive player of the week honors, according to an announcement by the Pac-12 on Monday.

Douglas accounted for four goals in ASU’s wins over Grambling State and Toledo.

Douglas, who has 28 goals in ASU’s last 26 games going back to last season, added her ninth goal of the season in ASU’s second-straight 5-0 win, this one over Toledo on Sunday.

A returning All-American, Douglas currently leads the nation in goals per game (1.5) and points per game (3.17), is fourth in total goals (9) and sixth in total points (19). Douglas has scored all nine of her 2022 goals in ASU’s last five games and has averaged 1.8 gpg during that stretch.

After earning a 4-0-2 mark in non-conference action, the Sun Devils commence Pac-12 play on Friday when they play at Colorado (4 pm MDT/3 pm MST). The game can be seen on Colorado’s live stream. 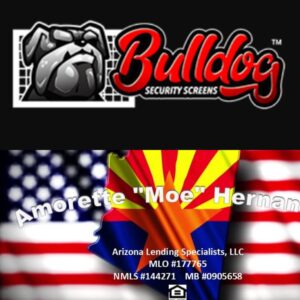