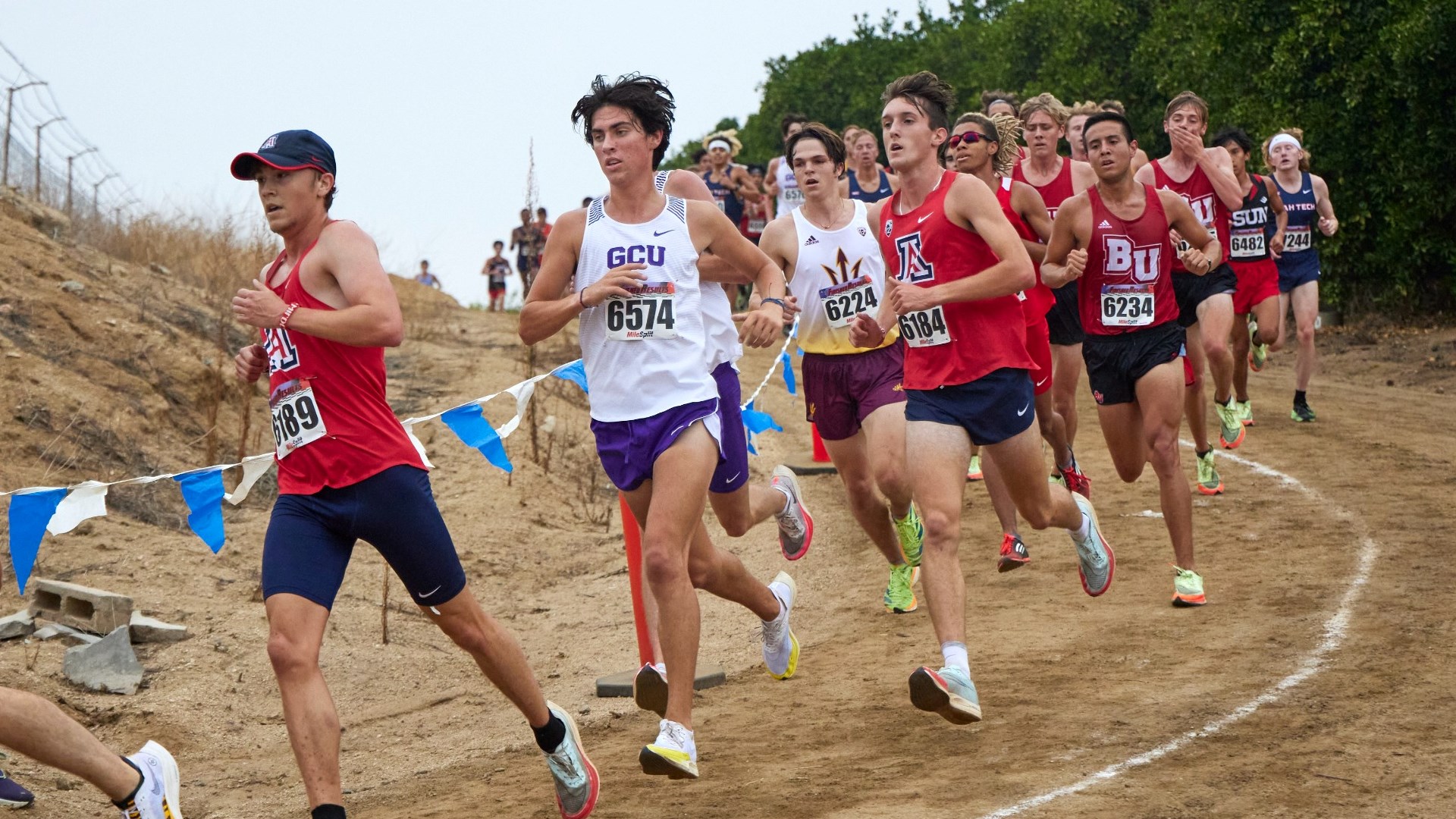 (Tucson, AZ) The Grand Canyon cross country team is set to compete for the third time when it heads to the Dave Murray Invitational hosted in Tucson, Arizona, by the University of Arizona on Friday morning.

Competing at the Tucson Country Club, the Lopes will face off against runners from Arizona, Arizona State, UTEP and New Mexico State.

The Lopes are competing at the Dave Murray Invitational for the sixth consecutive season. Last year, GCU’s Hana Hall posted a top-10 finish at the event.

GCU is looking to capitalize on positive results in its most recent competition. At the UC Riverside Invitational two weeks ago, the women’s team finished in the top 10  in a field of 31 schools.

The Lopes are already into the second half of their regular-season schedule with only one meet remaining before the WAC Championships on Oct. 29 in Nacogdoches, Texas. 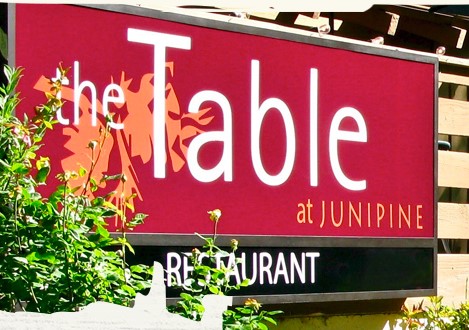