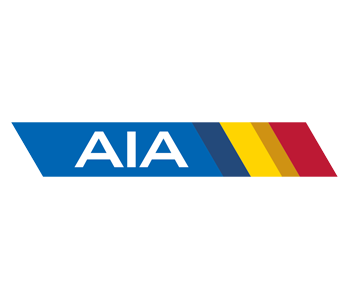 Here’s the highlights of the topics discussed.

In order to help select the best of the best for the Open Division football postseason, a new multiplier will be in effect. At the end of the regular season, all 6A schools will have their AIA rankings powered by MaxPreps multiplied by 10. Subsequently, all 5A schools will be multiplied by 9 and 4A schools multiplied by 8. This will put more weight on those tougher schedules. While it will be more difficult for a 4A team to qualify, it can be done. If the multiplier was in effect last season, Cactus would have still qualified but ALA-Queen Creek would not have. Open Division bracket seeding will be based on the actual power points number and not the multiplied number.

This year will be the first time the AIA will have an Open Division basketball tournament. It will operate differently than football. In basketball, the top 32 teams will qualify for the tournament – eight from 6A, eight from 5A, eight from 4A, and the next eight highest ranked teams from the 4A-6A conferences. Following the first two rounds of the Open Division playoffs, all teams that have lost will be placed back into their respective conference tournaments. Conferences will continue to hold their play-in rounds during this time, and those winners will meet up with the Open Division teams placed back down and other conference teams that qualified only for the conference tournament.

There will be a media day at Veteran’s Memorial Coliseum in Phoenix for the four Open Division participants on a selected day leading up to their championships to coincide with their walk-through and shootaround. All statewide media will be invited to that event when it is announced.

The AIA’s Executive Board just recently approved a fifth division for track & field. Division V will incorporate all schools in the 1A-2A conferences. The other four divisions will incorporate one conference’s worth of schools each. With these new division alignments in place, the AIA will hold five division championships the first weekend in May that will compete at three different locations. These two-day meets will feature preliminary running events on Friday and championships on Saturday. Field events will occur across both days and distance races will most likely be held on Friday. The athletes with the top 18 marks in each event at each division championship will then qualify for the state championship the following weekend. Same protocol will be followed at the state meet.

Each individual and team champion at the division meet will receive banners, trophies and medals. This will be repeated for the state champions, so it is possible for any athlete or team to win twice for the same event and be recognized for it. The timeline for both weekends will now allow all meets to start later in the afternoon to avoid heat-related issues and reduce time spent running the meet.

The first girls flag football committee will meet soon to start establishing guidelines with the intent of bringing a proposal to the AIA’s Executive Board for inclusion as an emerging sport with the association. If approved, the sport will begin in the 2023-24 school year. While normally played during the spring, the AIA is looking to add this sport in the fall to coincide with the tackle football season. 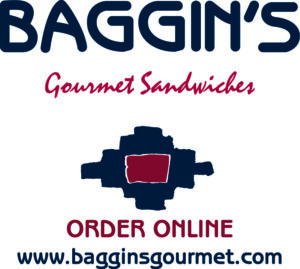