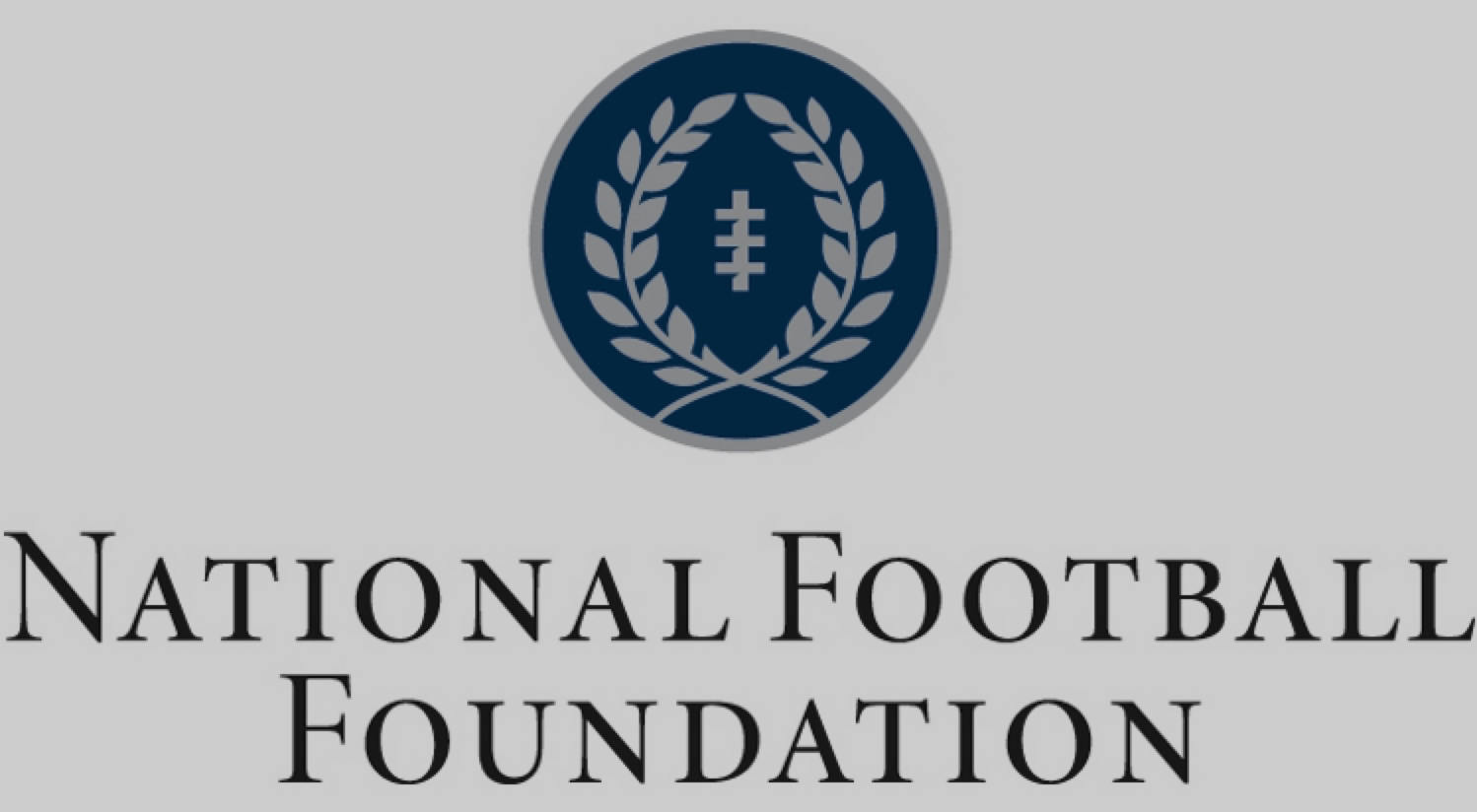 (Phoenix, AZ)  June 23, 2022 – Eight-two scholar-athletes, including Thomas DeChesaro of Saguaro High School in Scottsdale, were named today as members of the 2022 Team of Distinction by the not-for-profit National Football Foundation & College Hall of Fame (NFF).

As part of its mission to promote the scholar-athlete ideal, the Team of Distinction initiative allows the NFF to honor the top high school scholar-athletes from around the country as the best and the brightest at the local level while highlighting the work of the NFF Chapter Network.

The National Football Foundation’s Valley of the Sun Chapter named Thomas as its Scholar-Athlete of the Year at its 41st annual banquet on April 23 this year.

Thomas has a 4.0 GPA, served as team captain of the Sabercats and was chosen for first team all-state recognition at the position of safety. On the Team of Distinction, he is among 68 players who captained their squad and was among the select 48 young men to be named to the first team all-stars in their state.

“We are very proud of what Thomas has achieved in his years at Saguaro, and he joins a very select club as one of our chapter’s 41 scholar-athletes of the year,” said Roger Blank, president of the Valley of the Sun chapter.

The Team of Distinction was selected from a group of 3,500 high school seniors who were honored by their chapters for excellence and leadership on the football field, their achievement in the classroom, and activity within their communities