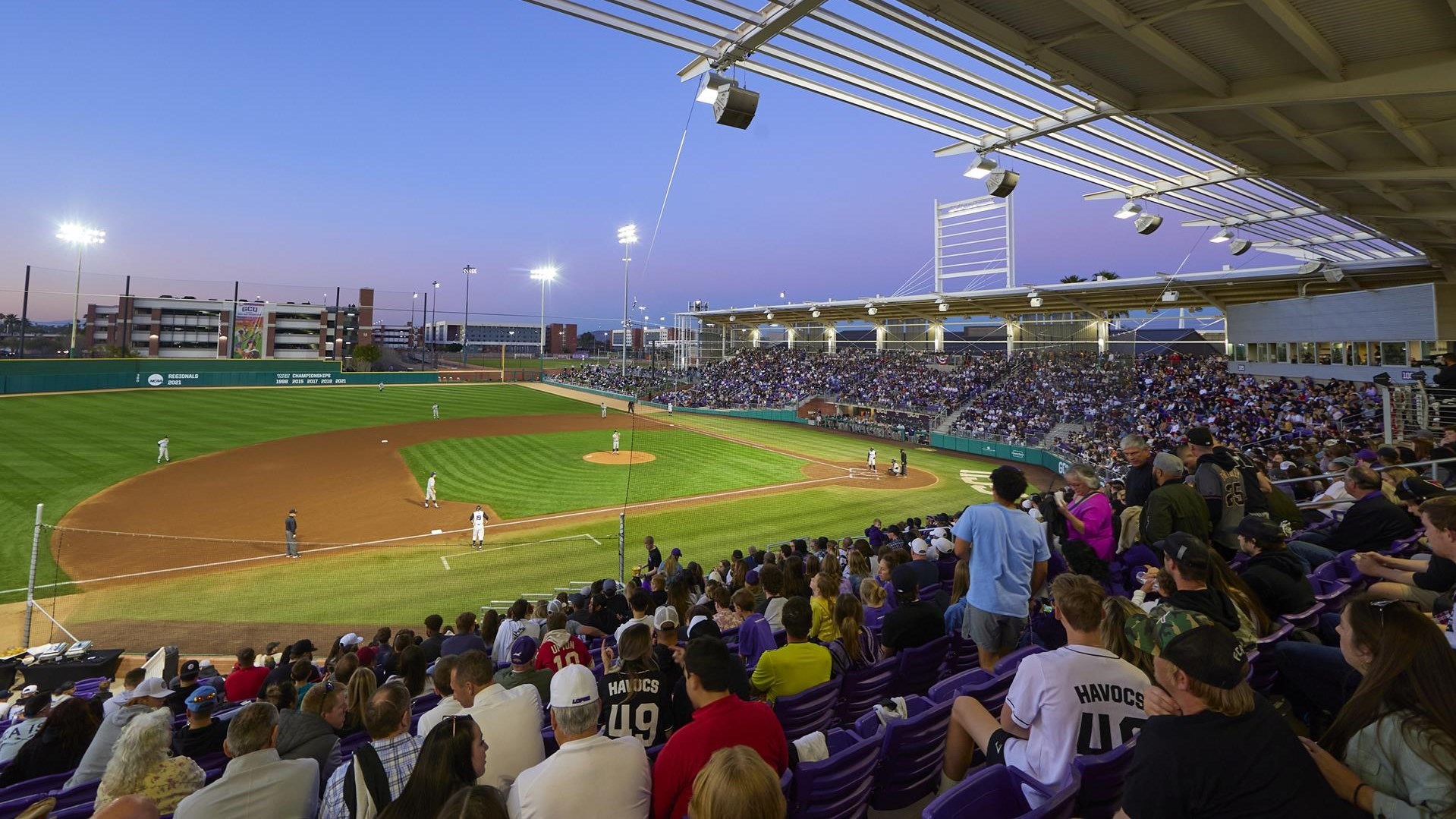 The game will be televised on FOX 10 Xtra (Ch. 45 / Cable 9) and streamed on ESPN+. Barry Buetel will handle the play-by-play duties alongside Arizona Diamondbacks legened Luis Gonzalez as analyst. Kate Longworth joins the crew as a reporter.

It will be Los Lopes Night as GCU celebrates its local Phoenix community. Tickets can be claimed at GCULopes.com/LosLopes. All fans can grab a free hot dog in front of the ballpark, and 400 exclusive State Forty Eight Los Lopes t-shirts will be tossed out during the game.

Arizona enters the game ranked No. 15 nationally but has lost three of its last four games. The Wildcats dropped a weekend series in Tucson against UCLA and fell to New Mexico on the road in midweek action.

Third-year sophomore Chandler Murphy is expected to start for the Wildcats. He pitched one inning in last week’s midweek contest in Albuquerque. The Peoria, Arizona, native will be making his second appearance against the Lopes, starting at GCU Ballpark last year and surrendering three runs in 1 2/3 innings.

The Wildcats are under first-year head coach Chip Hale who replaced a departed Jay Johnson in the offseason. Following their typical mold, the Wildcats are an offensive club that enter with the country’s No. 25 batting average (.308).

GCU welcomes in New Mexico State for a three-game WAC set beginning on Friday at 6 p.m 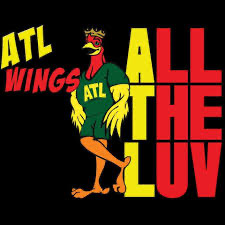