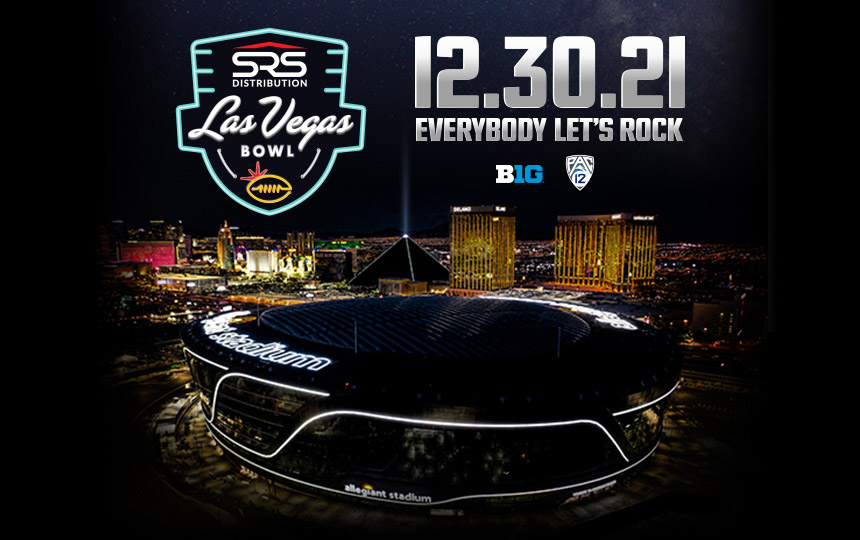 ASU will play in its 33rd bowl game overall and make the team’s ninth bowl appearance in the last 10 seasons (not counting 2020 which was the COVID-19 season in which ASU declined a bowl invitation). It will be the Sun Devils’ third overall appearance in the Las Vegas Bowl and second under Herm Edwards, previously appearing back in 2011 & 2018. 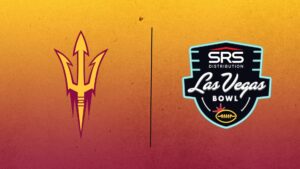 The 30th edition of the Las Vegas Bowl, the first of which with SRS

Distribution as a sponsor, will be played Thursday, Dec. 30, at 8:30 PM MST (10:30 PM ET/7:30 PM Local Time) at brand-new Allegiant Stadium. The game will be televised nationally on ESPN, featuring teams from the Big Ten and the Pac-12 Conference for the first time.

“Arizona State University and Sun Devils everywhere will enjoy The Las Vegas Bowl experience,” Vice President for University Athletics Ray Anderson said Sunday.  “This invitation to the No. 3 bowl slot in the Pac-12 is tied for our highest since the 1996 Rose Bowl appearance and we are certainly proud of that accomplishment.  We are great friends with the Las Vegas Bowl organization and it always welcomes us with tremendous hospitality.  This will be a fantastic reward and experience for our football team, its seniors and our fans.  The Las Vegas Bowl committee and community put on a first-class experience for everyone involved.”

“The Las Vegas Bowl invitation provides a tremendous opportunity for our team and coaching staff to compete against a quality Big Ten program and close out the 2021 season,” Head Coach Herm Edwards said. “We look forward to representing Arizona State University and the Sun Devil fans in Las Vegas.  We are very excited to be able to play in Allegiant Stadium.  A bowl game is a reward for a good season and I am grateful for our players and coaching staff to be able to enjoy this experience.”

The Sun Devils are coming off an 8-4 campaign that saw the program finish second in the Pac-12 South under head coach Herm Edwards. Arizona State enters the contest after capping the regular season by picking up their fifth-straight win in the Territorial Cup, crushing Arizona 38-15 at Sun Devil Stadium.

By guiding the Maroon & Gold to another impressive season, Herm Edwards accomplished many historical feats in his fourth year at the helm in Tempe. He became the first coach in program history to win each of his first four games against Arizona, outscoring the Wildcats 173-76 in those four games. In his tenure, ASU has beaten USC and UCLA in the same season twice (’18, ’21) – something that had happened just four times total prior to his arrival.

Arizona State is one of only 21 Power 5 teams to win at least six conference games and one of just 24 in the Power 5 to reach eight wins. The six wins in conference play represent only the seventh time the Sun Devils have accomplished that feat since joining the Pac-12 back in 1978. ASU has a chance to reach nine wins for the first time since 2014.

The success of the 2021 Sun Devils has been a result of balance in all three phases of the game. The offense, defense, and special teams have each come through at crucial moments throughout the season.

The Sun Devils extended their streak to 14 games without allowing a 50-yard play, the longest active streak in the FBS. It has been 16 games since ASU has given up a 50-yard passing play. It is the only team in the FBS to not allow a 50-yard play this year. ASU has held opponents to less than 30 points in 29 of 42 games under Herm Edwards, notable as it DID allow 30+ in 32 of 43 previous games dating back to a span from 2013-17.

Not only has the defense shined, but a dominant running attack allowed the offense to emerge as one of the most potent in the conference. Arizona State has rushed for at least 100 yards as a team in 16 straight games. It is the longest streak of rushing for over 100 yards as a team since the last 10 games of 1995 and the first 11 of 1996 – a 21-game stretch over two seasons. The 47 rushing touchdowns by the Sun Devils over the last 15 games put them in the Top-5 nationally.

In their last bowl appearance under Edwards, ASU defeated Florida State in the 2019 Tony the Tiger Sun Bowl. The Sun Devil defense forced six turnovers in a 20-14 victory, the 15th bowl win in program history. 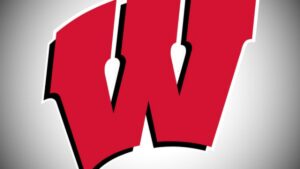 Arizona State will take on a familiar foe in the Las Vegas Bowl, having faced Wisconsin four times. The Sun Devils are 3-1 all-time against the Badgers, with the Maroon & Gold coming away with a 32-30 victory in the most recent meeting back in 2013 at Sun Devil Stadium. This will be the first postseason meeting between the two programs.

“A new date, a new title sponsor, a new home and a new matchup featuring two national programs in Wisconsin and ASU is a perfect way to celebrate our 30th year,” said SRS Distribution Las Vegas Bowl executive director John Saccenti. “We are breaking ground by hosting a world-renowned Big Ten team for the first time and are equally excited to welcome back the great ASU fans to the Entertainment and Sports Capital of the World. Las Vegas looks forward to being the home of the first postseason meeting between these two storied programs.”