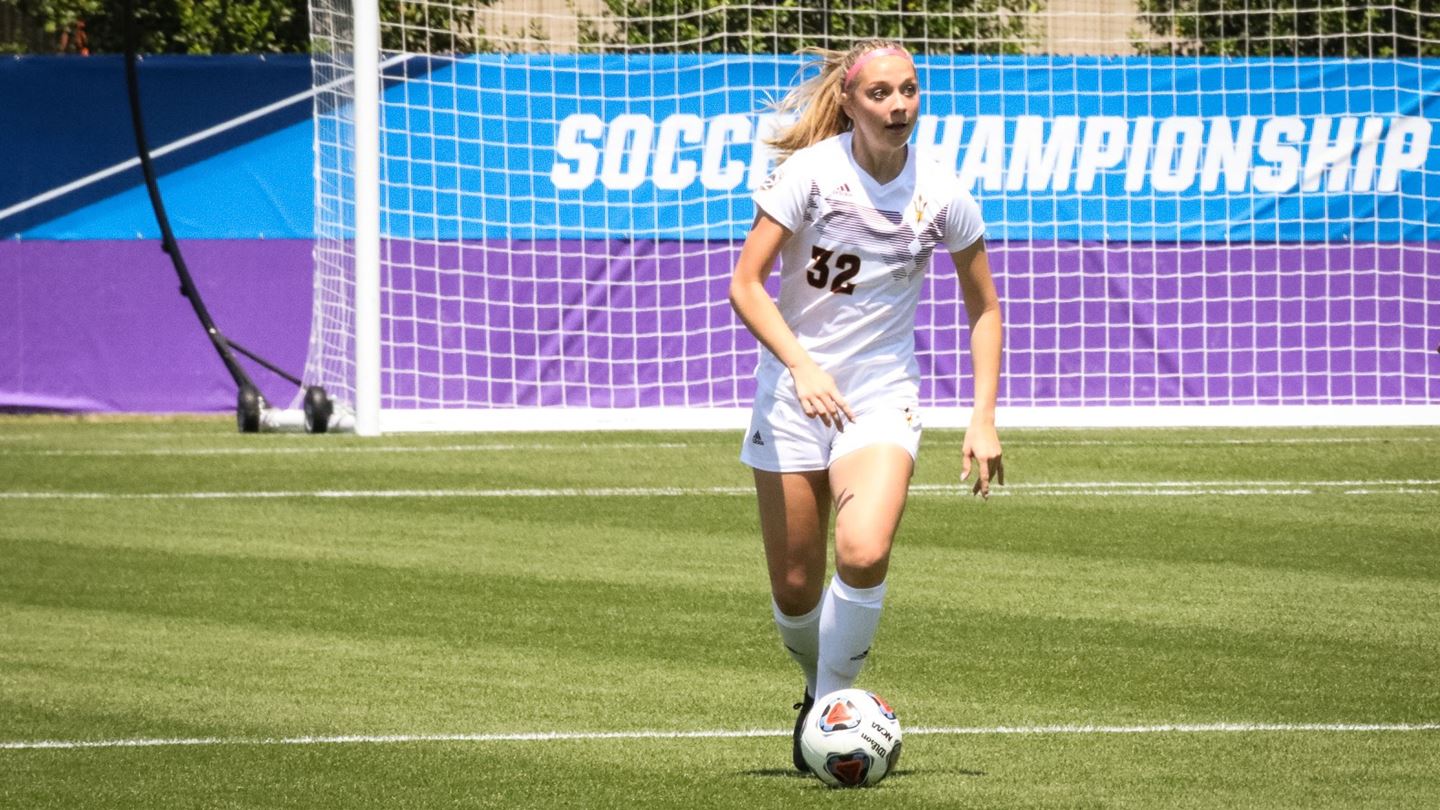 (Greenville, NC)  The Sun Devils defeated the Saints in the first round of the NCAA Tournament and now they’re set to compete in a Devil vs. Devil second round showdown. The Arizona State soccer team (9-5-2, 5-4-2) faces the Duke Blue Devils on Saturday, May 1 at 12 p.m. EST/9 a.m. MST on ESPN 3.

The match is available to stream on the ESPN app or online through Watch ESPN.

ASU dominated Siena in the first round of the NCAA Tournament on Wednesday morning with aggressive offensive pressure earning four goals in 10 shots on goal. Lucy Johnsonand Olive Jones both collected a goal and assist in the 90 minutes of play.

Earning a first round bye after playing several non-conference games in the spring, the Duke Blue Devils are the No. 9 overall seed for the dance on grass. The ACC powerhouse played its regular season in the fall, going 10-5-3

ASU finished the regular season in the middle of the Pac-12 Conference table after being picked last in the Preseason Coaches Poll. The team collected monumental Conference wins against reigning national champions Stanford, No. 3 UCLA. and USC, becoming only the fourth team in history to beat those three teams in a single season.

The Pac-12 Conference is well represented in the 2020 NCAA Tournament. ASU is one of four Pac-12 teams participating in the second round of the Tournament along with No. 3 seed UCLA, No. 8 seed USC and Washington.