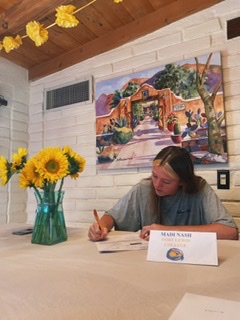 Nash, an outside hitter, signed her letter of intent to Fort Lewis College, an NCAA Division II school in Durango, Colo. The Skyhawks play in the Rocky Mountain Athletic Conference. 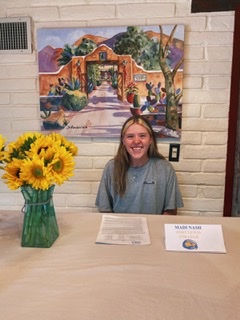 “I decided to go to Fort Lewis College because it isn’t too far away from home,” Nash said. “I felt like I had a good connection with my coach, Coach G (Giedre Tarnauskaite) through the recruiting process.”

Nash played in all 60 matches and totaled 214 sets played in her career. She finished with 30 double-doubles (15 in each season) in kills and digs. 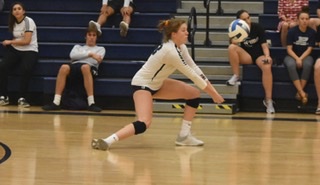 “I couldn’t have asked for a better experience at Pima. I grew so much as a volleyball player and was so lucky to have great coaches and teammates to support me,” Nash said. “Pima will always be a second home to me.”