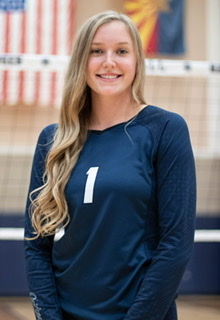 Deeter, a middle blocker, will continue her education and collegiate volleyball career at Fort Lewis College, an NCAA Division II school in Durango, Colo. The Skyhawks play in the Rocky Mountain Athletic Conference. 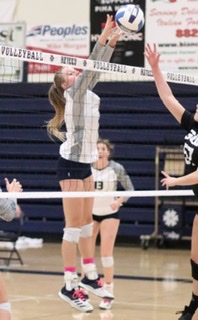 “I chose to play at Fort Lewis because I can stay close to home. The coaching staff and my new team have been so helpful and kind,” Deeter said. “I’m so excited to get back on the court and start this new chapter.”

“My experience at Pima was amazing. I made memories I will never forget,” Deeter said.