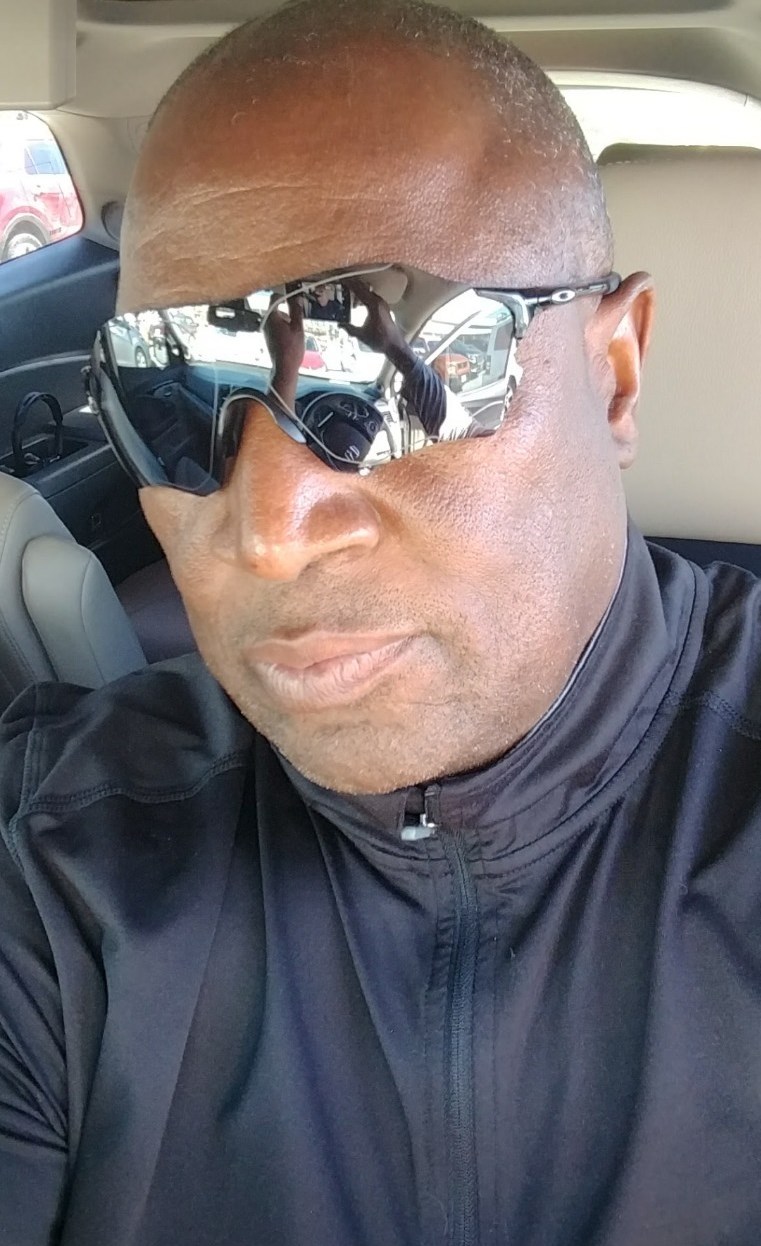 “I was like, ME? It’s good to be recognized for the things you do and helping student-athletes get where they need to be,” Shirley said. “It’s exciting and I am very appreciative to know my colleagues; people I’ve coached with and against. It’s a great honor. And I’m looking to build on it and build some more. I’ll just keep doing what I do.”

Shirley moved to Tucson in 1981 and coached football at Santa Rita High School and then went to Doolen Junior High to coach track & field. He coached cross country, junior varsity and varsity football as well as track at Mountain View High School from 1995-98. He went to Central Arizona College from 1998-2013 where he coached 13 national championship teams in men’s and women’s cross country and track & field. He was also an academic advisor in his time at Central. He left in 2013 to care of his ailing wife, Kristie.

Shirley was hired to be the co-head coach for the Aztecs cross country teams and assistant coach for distance and sprinters in March.

“The opportunity came up at Pima and I said you know what, I’m ready,” Shirley said. “Hopefully I can have an impact on these young kids’ lives. We have a great coaching staff. Our main goal is to make Tucson a goal to get student-athletes here, graduate them and create good citizens.

“Chad (Harrison) is a great coach and recruiter. He wants to win and that’s an environment I want to be a part of. I look forward to working with him. He deserves his shot to be the head coach at the helm. I’ll do what I can to support him and make this a mega program. I’m home in Tucson.”

Pima interim track & field head coach Chad Harrison has known Shirley for 12 years and is happy to be working with him instead of against him.

“Al Shirley has always been a phenomenal friend and mentor. He and I have known each other for 12 years and have had phenomenal coaching battles,” Harrison said.

Harrison recalled a conversation he had with Shirley when he was at a low point as a young struggling coach over 10 years ago.

“One of the most important things he told me when I struggled to get athletes to win/get scholarships was, ‘Keep doing what you’re doing, stay your path. You’re doing the right thing.’

“Now here we are 10 years later working together on the same team to lead a team to a championship,” Harrison added. “I have the ultimate respect for Coach Shirley. I look forward to working with a Hall of Famer.”

Shirley played football at East Mississippi Community College and received offers from the University of Arkansas and Mississippi State. He graduated from Colorado Mesa University in Grand Junction, Colo., with a degree in Behavioral Science and Education. He earned a tryout at outside linebacker and free safety with the Denver Broncos.

“When we had a chance to get him here at Pima, it was a no-brainer. We hit it off immediately,” Monaco said. “Now he’s an AZTEC. He brings another piece of expertise and is so well-known and respected in track circles. Between him and Chad, we haven’t seen a recruiting class like this in years. We have high expectations for the track & field program.”

Shirley calls himself “not the greatest coach but willing to learn and a great motivator.”

“I just want our student-athletes to have a good experience and I tell them, ‘Don’t leave your heart at the house.’ These two years are about getting strength and endurance up. There’s no reason no one should have anything lower than a 3.0 GPA. I’ve lived it and I know it otherwise you miss out on good opportunities. I’m happy to be with my new family…Aztec Family and get it rolling for years to come. That’s my goal.”