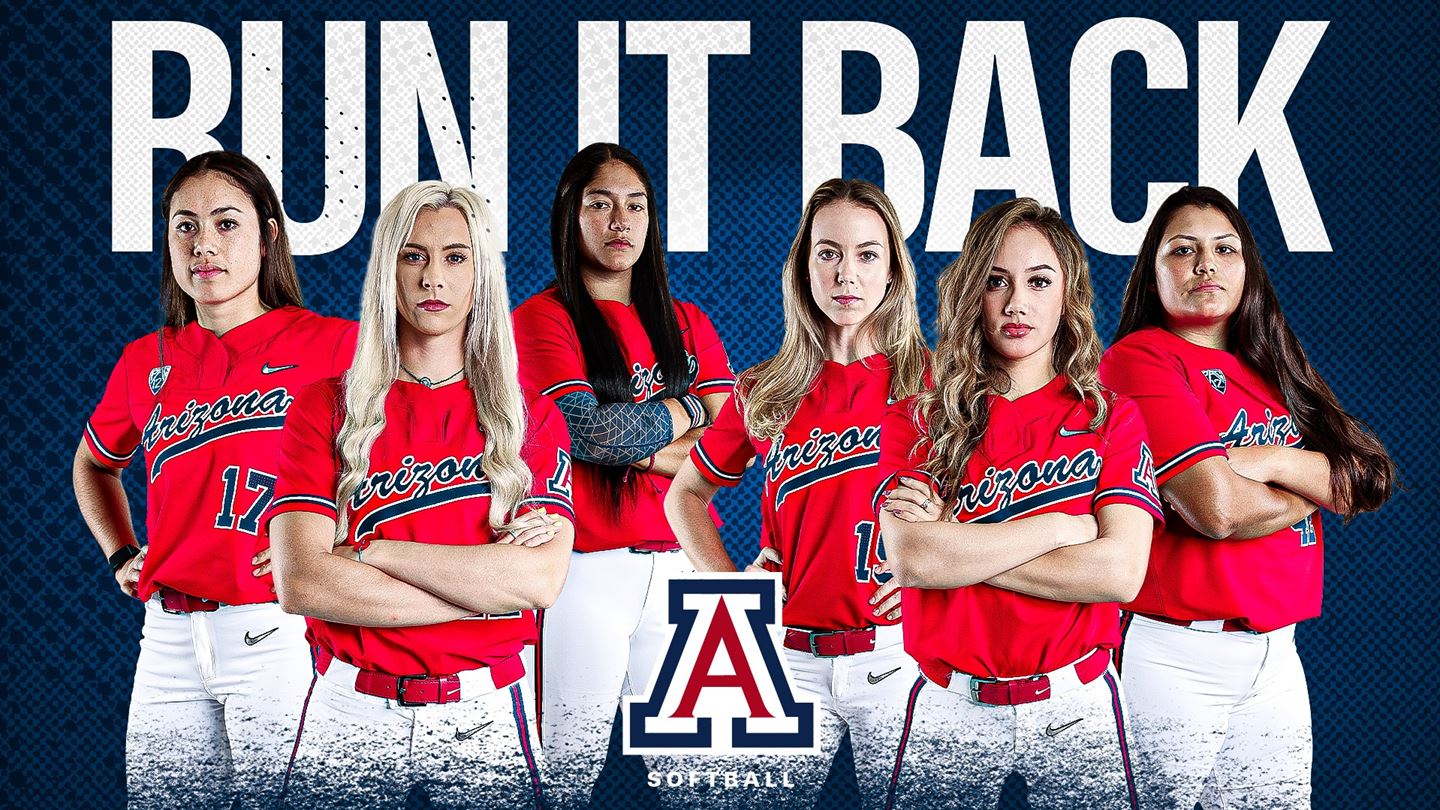 After the 2020 season was canceled due to the COVID-19 pandemic, the NCAA granted all spring athletes an additional year of eligibility. Each of Arizona’s six seniors will take advantage of the opportunity with full support from the UA coaching staff, Director of Athletics Dave Heeke and University president Dr. Robert Robbins.

“We are very sorry for the sudden end to our season due to this pandemic,” said head coach Mike Candrea, who will enter his 36th season in 2021. “First of all, we hope that everyone is staying healthy and safe during these very difficult times. On a brighter side, we are very excited to announce that our senior class will be back at Hillenbrand Stadium once again.”

The class, which is made up four players who will complete their entire careers at Arizona and a pair of transfer pitchers, has been one of the top classes in all of NCAA softball since bursting on the scene during the 2017 season. The last four years, Arizona has gone a combined 165-42 (.797), and spent 43 weeks ranked in the top-10. UA has been to three super regionals as well as the 2019 Women’s College World Series.

“This class has done a tremendous job both on the field and in the classroom and have represented this program and university with high character and tremendous class,” said Candrea. “I cannot think of a group that is any more deserving of this opportunity to end their careers the right way. Bear Down!”

According to Softball America, five of UA’s six seniors ranked in the top 82 players in the country this year; Harper and Palomino-Cardoza were named first-team Shortened Season All-Americans by the publication.

Arizona’s seventh senior, Dejah Mulipola, redshirted 2020 in preparation to participate in the Tokyo Olympics with the U.S. Women’s National Team. Due to the Olympics’ postponement to the summer of 2021, Mulipola’s status for the 2021 NCAA season is unknown at this time.