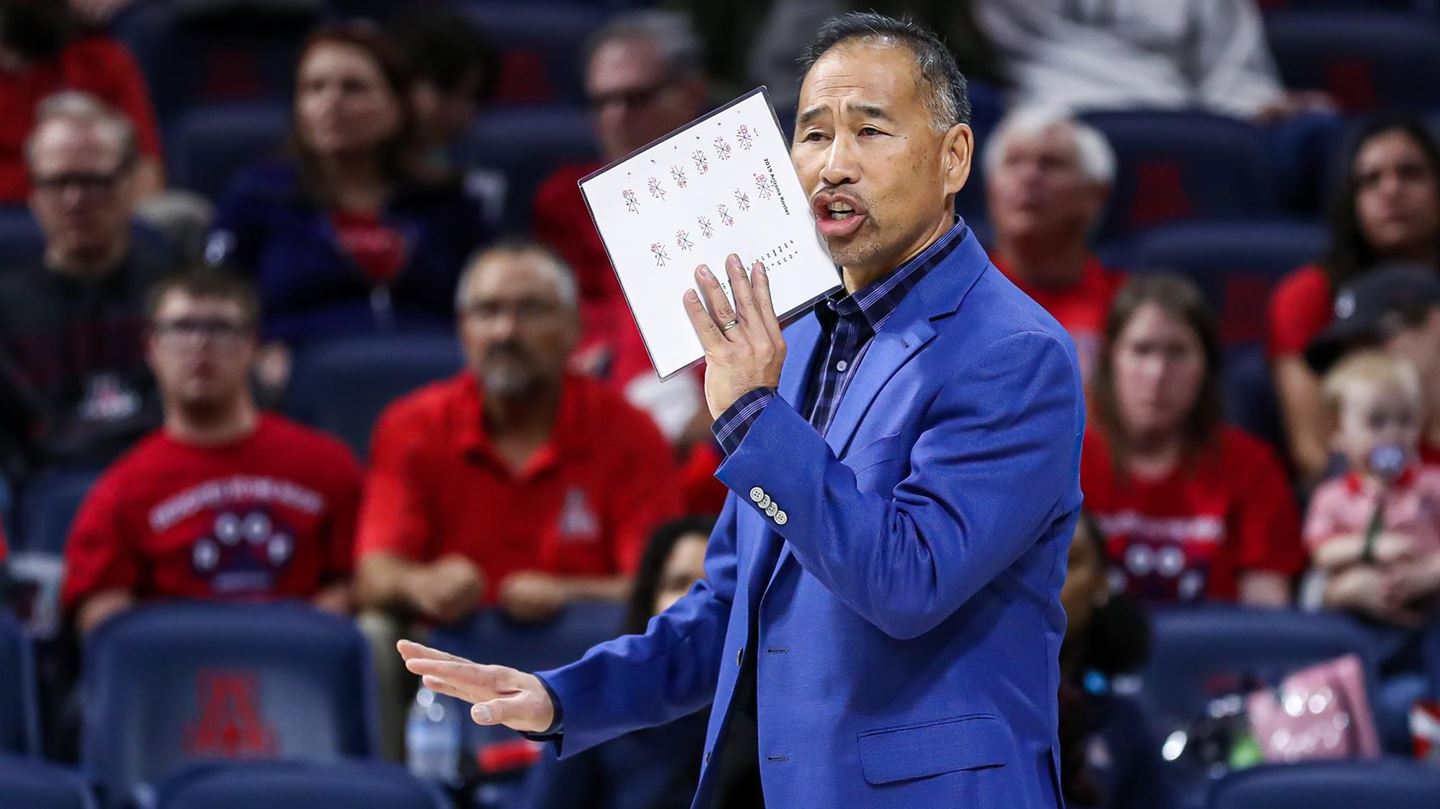 (Tucson, AZ)  Arizona’s 2020 recruiting class has been ranked No. 7 in the nation and the top class in the Pac-12 by VolleyHigh, which announced its top-10 recruiting classes in the country on Twitter on Tuesday.

The class is highlighted by a pair of pin players, Jaelyn Hodge from Queen Creek, Arizona and Sofia Maldonado from Guadalajara, Mexico. Hodge, the 2019 Arizona Gatorade Player of the Year, is UA’s highest rated recruit (#20) since Whitney Dosty (#4) in 2006. While PrepVolleyball’s Senior Aces only includes domestic recruits, but Volleyball Magazine later said of Arizona’s lone international recruit — Sofia Maldonadofrom Guadalajara, Mexico — “if Maldonado was playing for an American club, she would very likely be considered the top recruit in the country.”

Arizona brings in some elite size in the middle in the class with the additions of Lauren Ware and China Crouch. Ware, the No. 50 recruit in the country, is a two-sport athlete who will also compete for Adia Barnes and the Arizona women’s basketball team; she is a 6-5 middle blocker who can also play outside. China Crouch, the No. 73 recruit in the country, is 6-6 and can also play both in the middle and on the pins.

On national signing day, Rubio said of the class: “We meet our needs with this class. We needed more depth in the middle and we were able to do that. We needed a setter and we got the setter that we wanted. We got an outside hitter and a setter that were at the top of our list and we got elite size. And then you talk about six-rotation outside hitters, those are like leprechauns riding a unicorn, they’re hard to find, especially with all of the attention we give them in our system. And we’re excited to get back into Texas. We signed two prospects from Texas, just the second and third prospects from Texas that we’ve signed since I’ve been here.”

The nine freshmen are joined by three transfers — Dilara Gedikoglu (OH • Tulsa), Akia Warrior (S • Belmont) and Merle Weidt (MB • Rutgers) — that make Arizona’s group of 12 newcomers among the strongest in the country. They join Arizona’s six returners, including three starters, from the 2019 club.